DEBUT at the Brunel Museum

They’re a group of extremely talented classical musicians who decided to band together in order to play accessible, fun concerts in interesting & unusual spaces. Since then, they’ve put on hundreds of shows in places like lighthouses, ancient operating theatres and Victorian merchant ships, becoming magnets for effusively acclamatory reviews along the way. And the Thames Tunnel Shaft at the Brunel Museum is both very interesting and highly unusual… 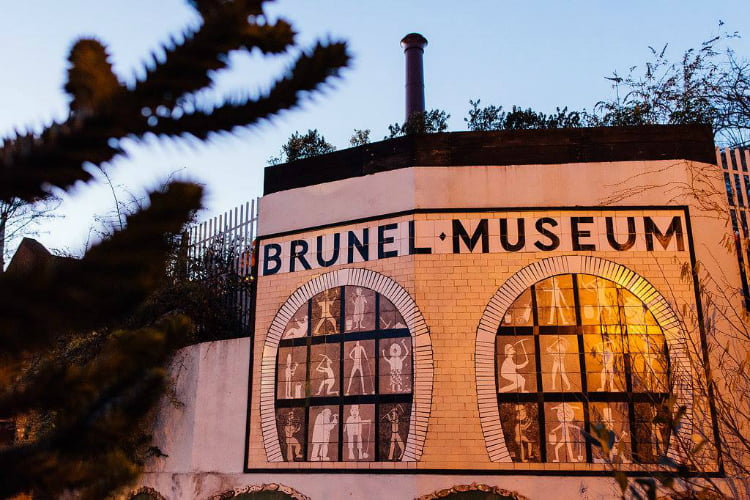 …hence the fact that they’re now playing a series of monthly concerts there. If you don’t know it, then allow us to briefly widen your eyes with the details: it’s a cavernous chamber (around half the size of Shakespeare’s Globe) under the Thames built two centuries ago, and for a brief period it was the most popular tourist attraction on earth. Seriously. People used to call it ‘The eighth wonder of the world’.

Now, back to these concerts. 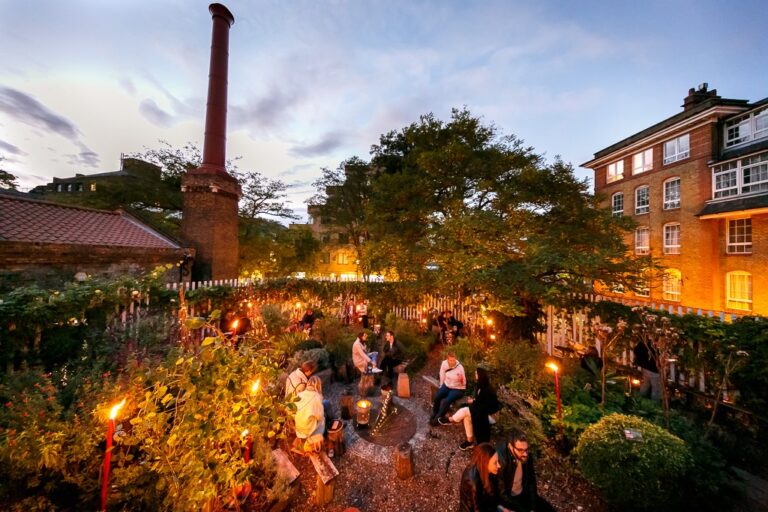 They’ll start, unintuitively, on the roof of the Brunel Museum. This is where Midnight Apothecary have set up their charming fairylit urban garden, complete with salvaged garden furniture, firepits, and thriving vegetable and herb patches, and where you can start the proceedings off with one or two of their botanical cocktails. If you’re feeling peckish, you can mollify your appetite with some homemade Vietnamese for courtesy of Lò Việt, who’ll be on hand there too. 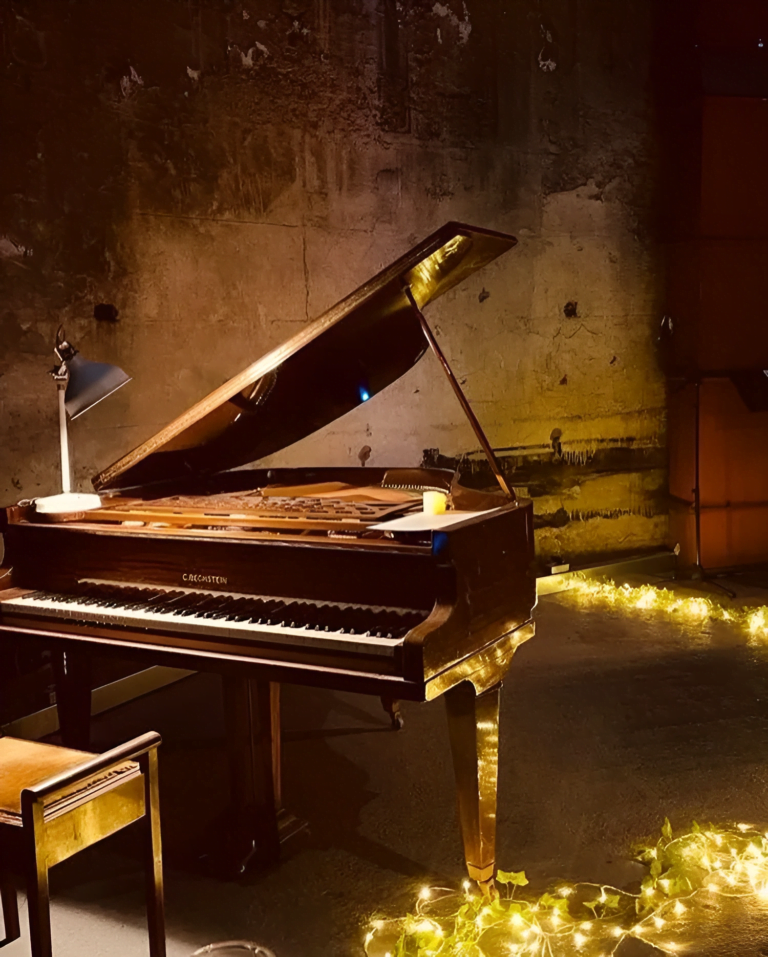 When the doors to the tunnel open, you can descend into the vast space and grab a seat at the bottom. You’ll be just a few feet from the performers, who’ll put on one of their energetic, and spine-tinglingly good shows, thanks in no small part to the magnificent acoustics of the cathedral-like space. And thanks in the much larger part to the fact that they’re all brilliantly accomplished musicians, too. When the show’s over, you can chat to the players, and grab another cocktail from the roof garden.

Which sounds almost as nice as the concert.

NOTE: DEBUT will be playing the first of their monthly concerts on the 15th of September 2022. You can find out more, and get a ticket (£25) at their website right here.

Looking for a bar with a view? Check out your ultimate London rooftop bar guide

DEBUT at the Brunel Museum