While you can listen to live jazz anytime of the year, November is when the genre really gets into full swing….

That’s because the EFG London Jazz Festival is back once again to bebop its way through town for ten days spanning the 11th-20th of November. The festival – turning the big 3-0 this year – is your one-stop-shop for all sounds smooth and blue, and is set to take over every live venue in the capital that can get behind a good jam session (concert halls, basement bars, theatres and clubs, you name it…).

As always, and especially so considering the birthday milestone, the organisers have dug far and wide to assemble a formidable lineup. Jazz musicians and bands both old and new, firmly established and on their way up, local and international, will be on show. Truth be told, it all looks rosy, wherever you decide to lend your ears, but in any case we’ve drawn a few highlights out of the hat to help give an idea… 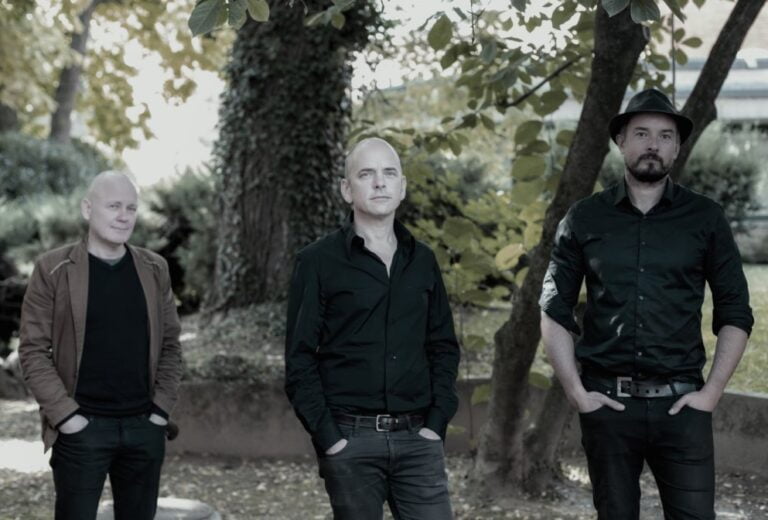 Fatoumata Diawara with Strings: The Malian singer-songwriter is no small fry in the world of music. She’s been nominated for a Grammy, recorded songs with Disclosure and the Gorillaz, performed with Paul McCartney and played at many of the world’s major music festivals including Glastonbury. At the Royal Festival Hall, you’ll be able to hear her performing material from her album Maliba, released this year. Sat 12

Chicago x London: From one legendary jazz scene to the other, London and Chicago are linking up for a toe-tapping night of collabs, performances and hopefully a scintillating  saxophone solo or two. Heading the bill: Alabaster DePlume, Angel Bat Dawid, Ben La Mar Gay and Jeff Parker. Sat 12

Lady Blackbird: Having only released her debut album Black Acid Soul a year ago, LA-based artist Lady Blackbird is already being labelled with next big thing status thanks to her unique vocals and mesmerising stage presence. You can see what all the fuss is about at this special performance at The Broadway Theatre, which follows on from a sold-out show at the Barbican the night before. Sat 19

Printworks Takeover: Bit different to the usual, but Bonobo (aka Simon Green), master of the blissful electronic beat, will be at South London’s clubbing mecca Printworks for an all-day danceathon with loads of special guests. Sat 19

Of course, the festival isn’t starting quietly and on opening night (Friday the 11th) there’s going to be a gala at Royal Festival Hall led by London’s very own legendary composer Guy Barker. He’ll be conducting eight soloists including Kurt Elling, Carroll Thompson, Amythyst Kiah, Van Morrison and Dana Masters, for what’s being billed as an ‘orchestral extravaganza’. It’s sure to set the tempo…

NOTE: The EFG is going down between the 11th-20th November at various venues across London. You check the schedule, read bios and buy tickets on their website here.

Sucker for the genre? Here are the best jazz bars in London