The future is not now, people… it’s already been and gone.

If Futurism has any say in it, human endeavour reached its peak in the early 20th century. Founded in Italy in 1909, the avant-garde art movement stuck two fingers up at the past and went full throttle into a world that celebrated technology, speed and modernity. The genre forms the focus of the Estorick Collection of Modern Italian Art, the only gallery of its kind in the country.

Housed in a handsome townhouse (and one-time artificial flower factory) on an equally handsome square in Islington, the gallery showcases pieces collected by Eric Estorick and his wife Salome Dessau. Having met on an ocean liner sailing to New York in 1947, the couple roamed about Europe picking up paintings and sculptures by artists including Picasso, Braque and Boccioni. These they stuffed into their Packard Convertible Roadster and brought home to London. Many of the works were sold on to collectors including Lauren Bacall and Burt Lancaster, and what remains forms the bulk of the permanent collection at the Estorick. 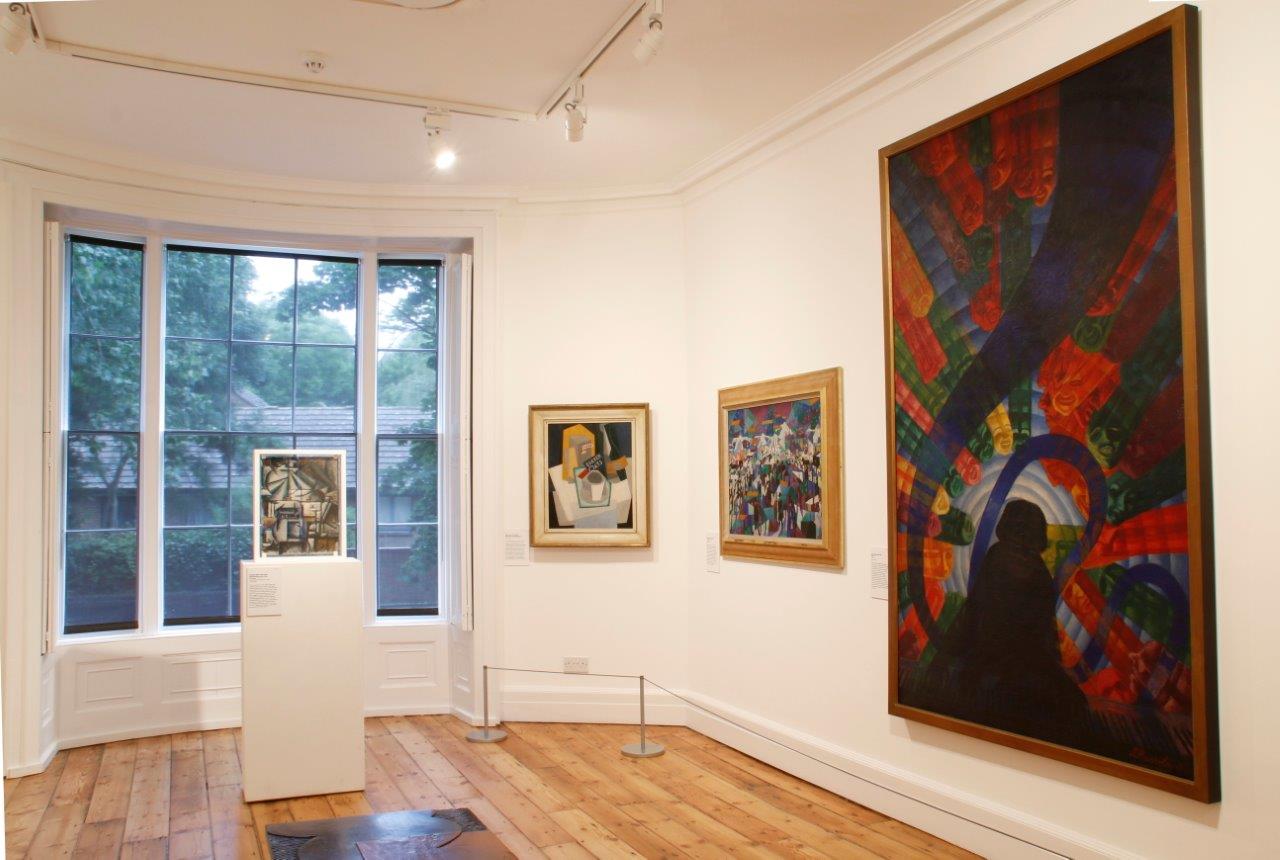 Wandering between the light-filled galleries spread over three floors, you get glimpses of a turbo-charged world that zips with energy. Cases in points are the swooshing subject in Dynamism of a Cyclist (Boccioni; 1913), the shimmering figures in Leaving the Theatre (Carrà; c1910) and the frenzied motion in The Hand of the Violinist (Balla; 1912). There are temporary exhibits, too, rotating every few months and often focussing on a particular artist.

Should inspiration strike on a visit, the Estorick runs themed workshops – you could try life-drawing based on Cubist principles or puppet-making using geometric shapes. And if all that sounds a little too modern, grab a wedge of lasagne and an apple slice from the Italian café and indulge in the very un-futuristic pleasure of eating them in the lovely courtyard garden.

NOTE: The Estorick Collection of Modern Italian Art is open Wed-Sat (11am to 6pm) and Sun (12pm to 5pm), with last admission 30 minutes before closing. Tickets cost £7.50 and can be booked online here. A temporary exhibition on the Ukrainian-American artist Alexander Archipenko runs to early September.

Love art? Brush up on the best art galleries in London

39A Canonbury Square, Islington, N1 2AN
View On Map