I’m still astounded by some people’s reaction to things I consider quite normal. – Jean Paul Gaultier

So suffice to say that JPG – the ‘enfant terrible‘ of the fashion world – is putting on a totally run-of-the-mill, common or garden Fashion Freak Show this summer, which will incorporate his wild and wonderful haute couture into a glitter-balled rhapsody of dance, circus and performance. Think Ru Paul meets Cirque du Soleil, at the Moulin Rouge. 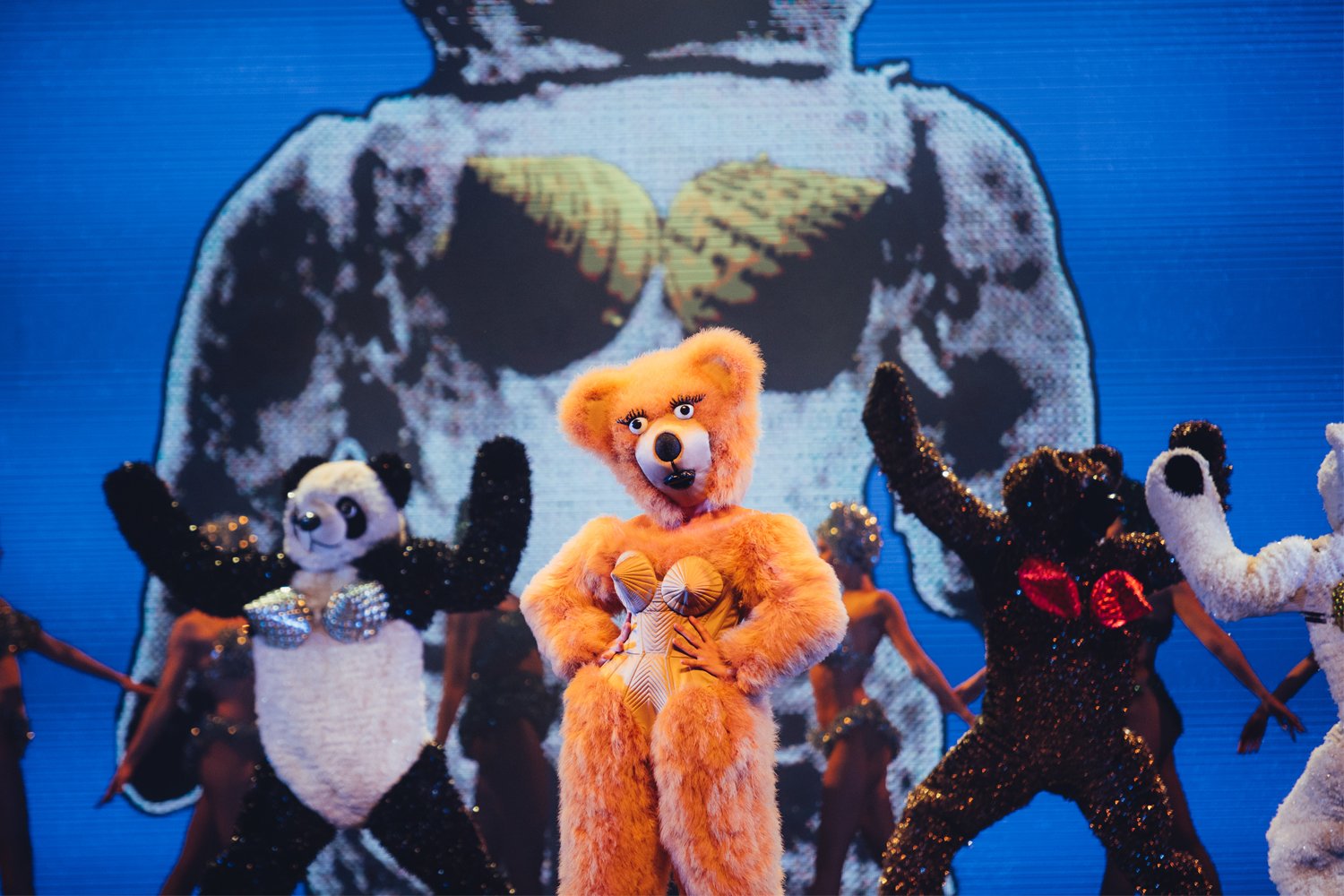 Originally staged at the Folies Bergère in Paris, and landing at the Southbank Centre for a spell in 2019, it’s returning to London and settling in to Camden’s Roundhouse for the whole summer (Gaultier is apparently delighted, telling the Ham & High paper that “even the toilets are fantastic”). 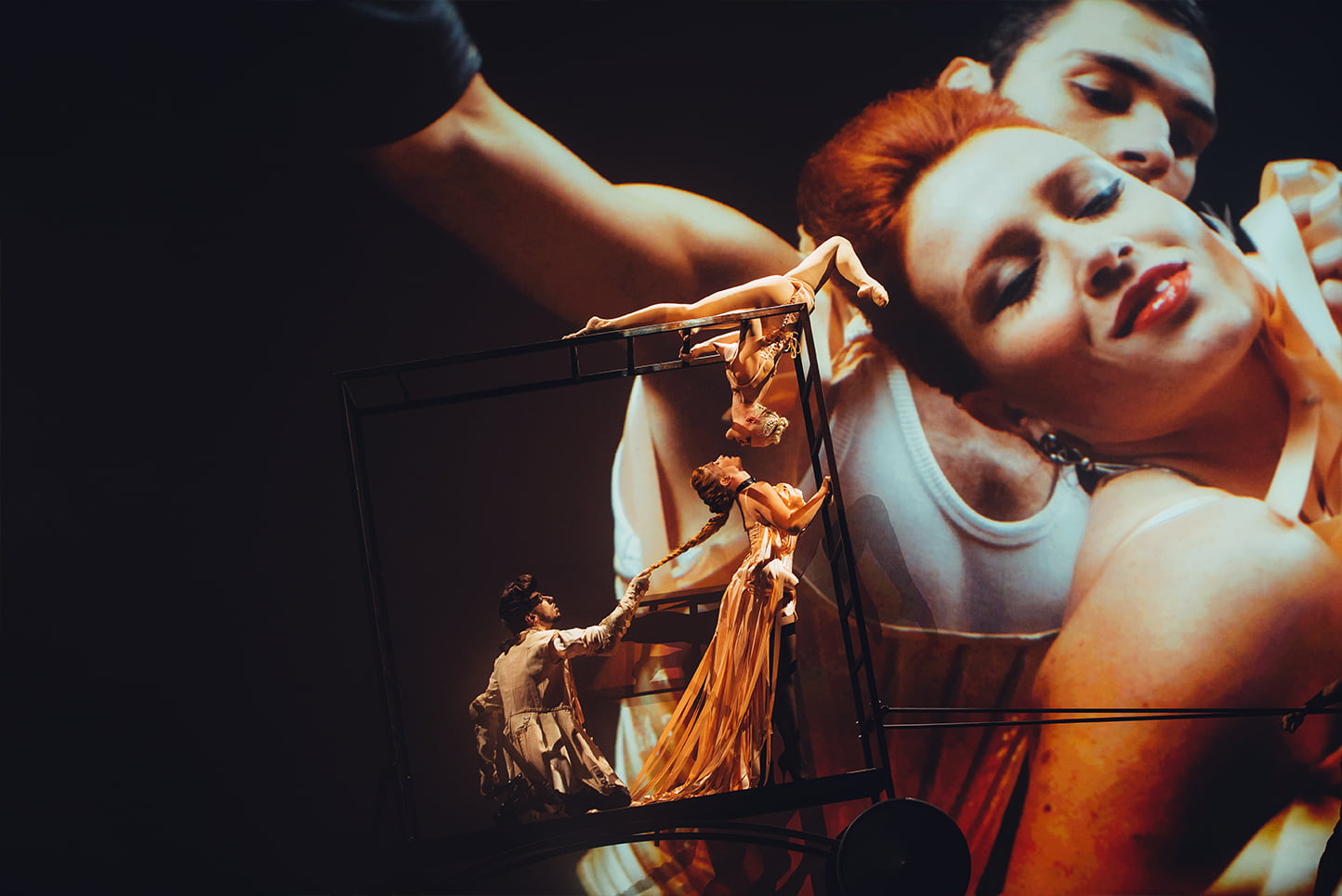 A cast of colourful characters will be spilling onto that iconic round stage (and down the purpose-built catwalk) to tell the story of Gaultier’s life, from growing up in the Parisian suburbs to the hedonism of 1970s London, to dressing stars of stage and screen in his inimitable designs.

There’ll be giant, all-dancing versions of his old teddy that he used to dress up, alongside tributes to the jazz age dancer (and secret agent) Josephine Baker; hip-hop dance-offs; circus bondage; voguing; and ostrich-plumed Mexican wrestlers segwaying down red carpets. 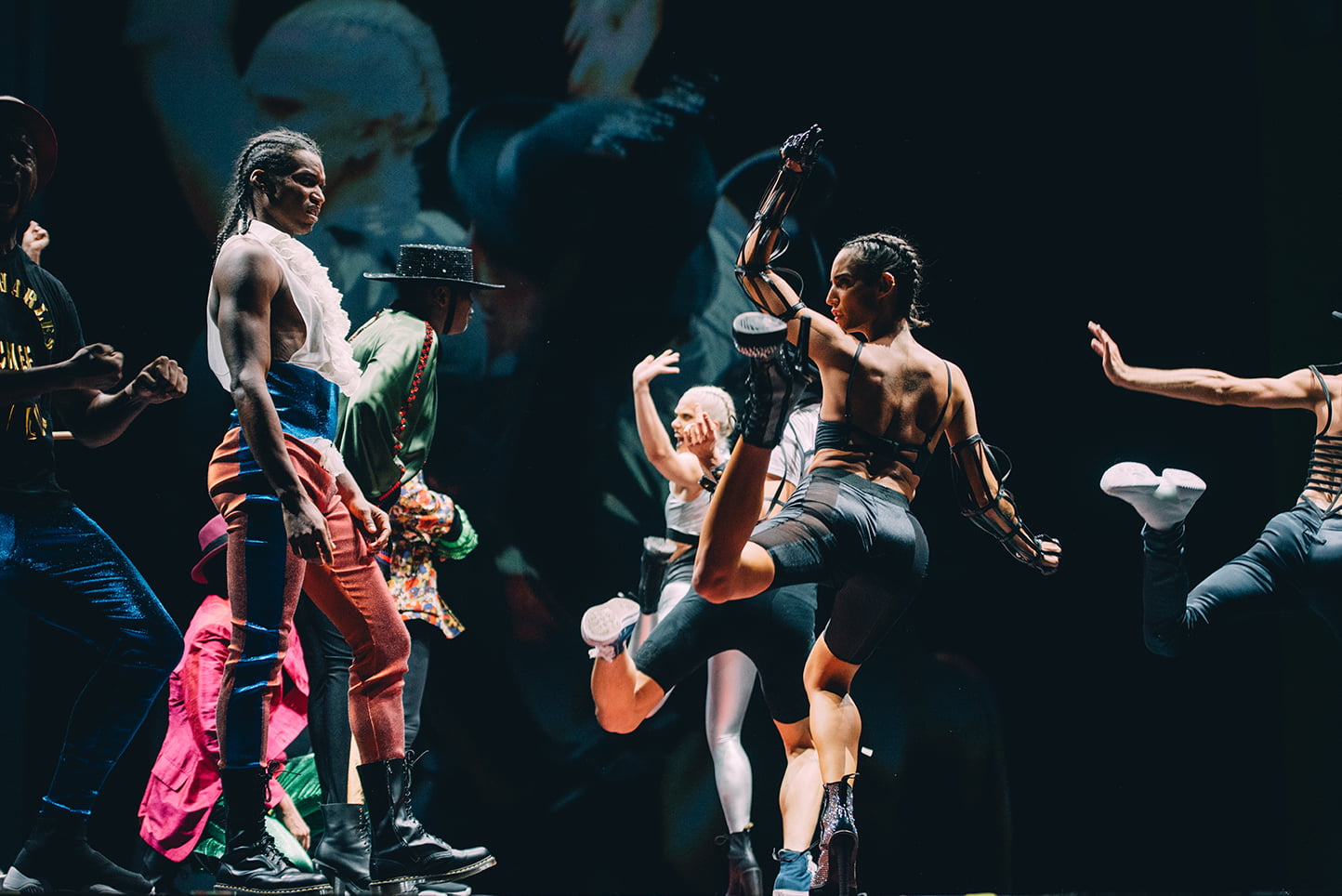 It’s cabaret on a grand scale, all performed by a talented, motley crew of models, singers, dancers, comedians and performers. And of course, tying it all together are those theatrical, eccentric, tongue-in-cheek costumes designed by one of the most famous couturiers on the planet.

While you’re up that way… perhaps you’d like to get dinner at The Cheese Bar.