Adventure Movies in an Historic Church

…make sure it’s somebody else’s.

And make sure you do it in an appropriately beautiful forum, too. One like the beautiful St. Anne’s Church in Limehouse. Which, as it happens, is exactly where the folks at Secret Adventures have chosen to screen their latest lineup of award-winning life-affirming adventure films.

It’s all going to take place on 22nd October, and the set-up’s pretty delightful. There’ll be a pop up bar delivering drinks to your seat, marshmallows (complete with fire pits for toasting), and a couple of hot food stalls, too. 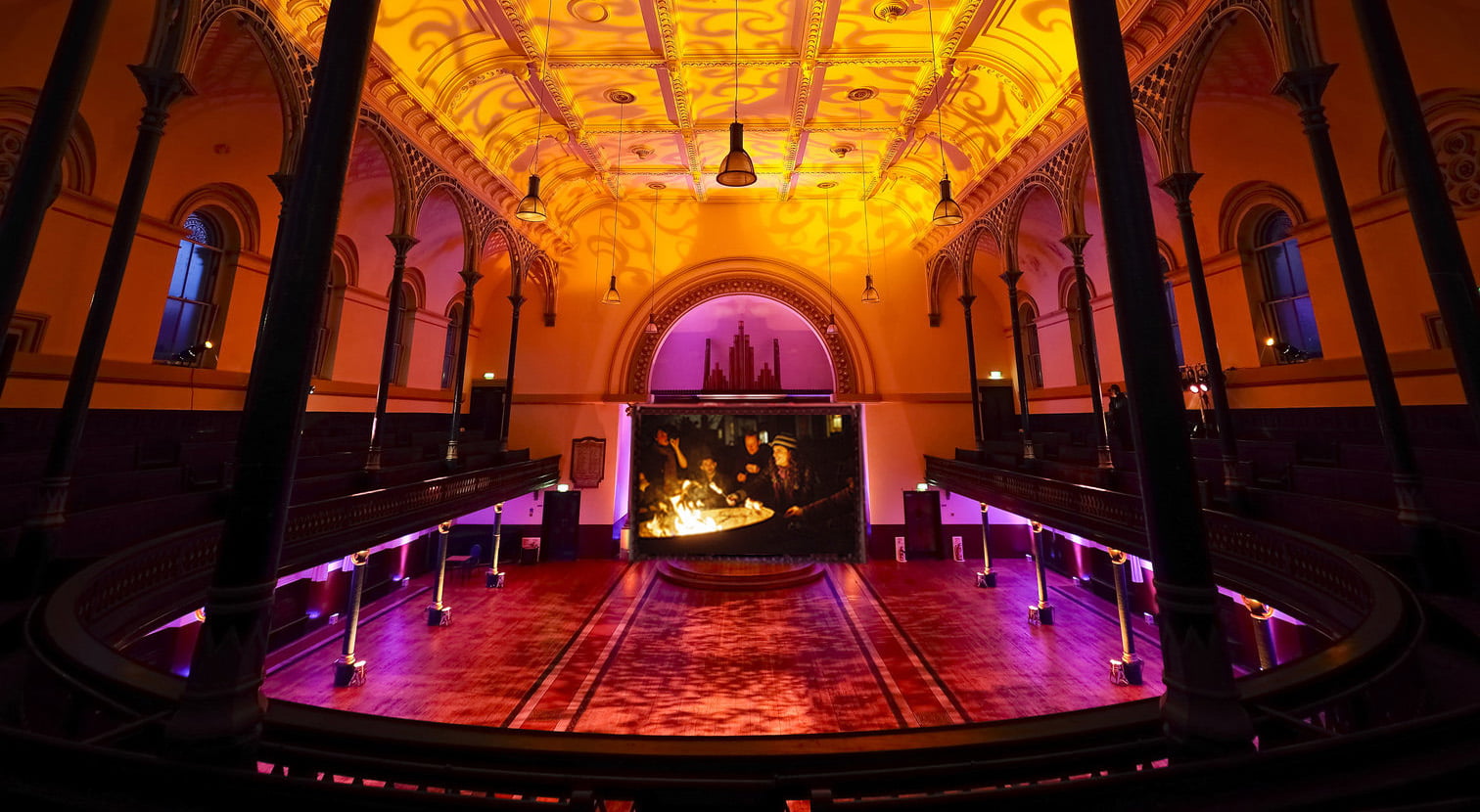 Once you retire inside and find your way to a seat, you’ll sit back and be treated to a trio of bracing short films (which have won 20 awards between them). They’re all adventure-themed, and all excellent. They vary in length from 5mins to an hour and a half, and they include:

Mike & Abbie – a ‘mutual rescue film’ about a man who suddenly loses everything, and finds hope in the form of an abandoned kelpie pup.

Boys From The Back of Beyond – A feel-good doc that transports you to Skibbereen, a tiny town in Ireland that’s home to Gary & Paul O’Donovan, who went on to win Ireland’s first Olympic rowing medal.

They definitely made waves.

Like adventure? Make your own on a day trip from London…

Ended
Things To Do | Kensington