Gingerline – the immersive dining pioneers who have sold out countless mysterious multi-dimensional dining experiences in secret locations around London, taking you variously through anthropomorphic flavour machines; animated clouds; giant ball pits and time itself – are finally taking on the ultimate bastion of culinary achievement.

Rest assured, though, that this being Gingerline, they’re not actually going to serve you some charcoal-on-the-outside-icicle-in-the-middle lasagne. Instead, these TV Dinners are an homage to the great Saturday night telly traditions of yore (aka, your childhood). 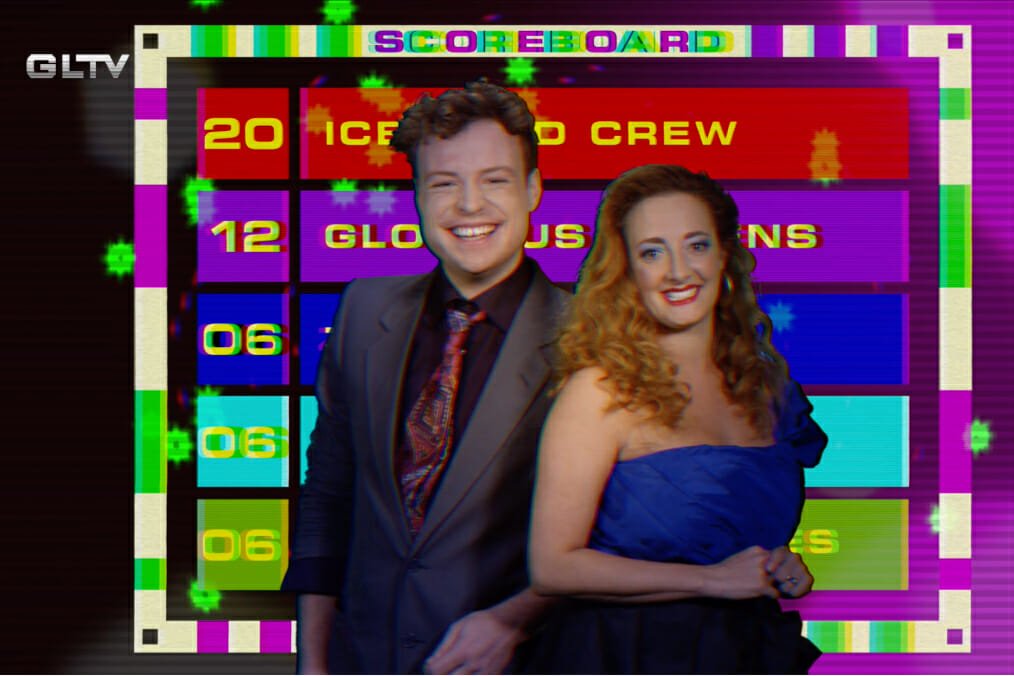 It’s going down in their central London studio space, which’ll be transformed into a glittering ’90s gameshow set, fit for a fierce culinary contest. Hosted by a pair of TV darlings and a friendly quiz robot by the name of Snack-a-Max 2000, the show will see you and your team-mates (dressed in team colours, of course) take on four other groups in a series of “competitive food-based rounds”. Over the next two hours, you’ll take part in challenges and contests where your palate wins you prizes… and determines exactly how your four-course dinner is both delivered and eaten.

So grab some pals, prep your costume…

NOTE: Gingerline’s TV Dinners runs until 29th December and costs £50+ per person. You can find out more, and book tickets, HERE.

Like unusual dining experiences? Check out more pop up restaurants in London this month