A Most Unusual Concert...

For those in the former category, this one’s for you.

It’s called Handel’s Messiah: The Live Experience, and it comes to us from the team at Immersive Everywhere – they’re the people responsible for some of the more pioneering immersive experiences that the capital has seen over the years, including The Great Gatsby, Peaky Blinders: The Rise, and Doctor Who: Time Fracture. This will be their first tentative toe dipped into the warm waters of classical music, which they’re hoping to intensify and elevate by borrowing a few tricks from the worlds of theatre, rock, and immersive spectacle. That means highly creative lighting, bombastic visual effects, and imaginative choreography. 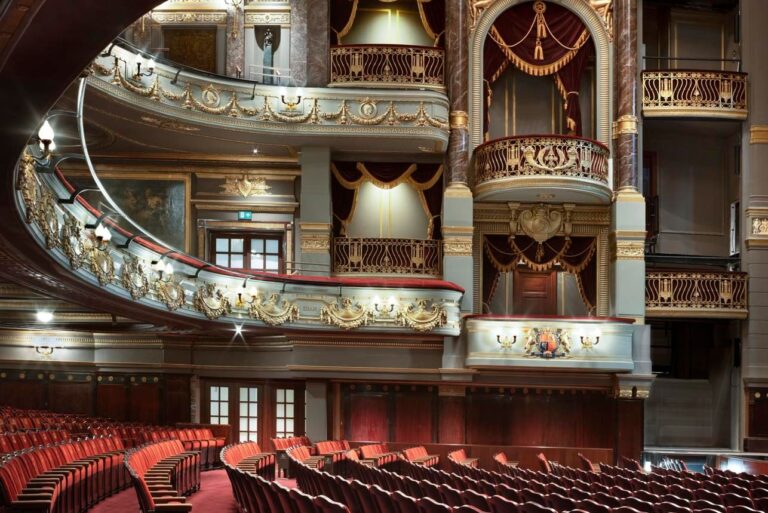 For their first show – which takes place next Tuesday, December 6th – they’ve picked the absolute stone cold classic that is Handel’s Messiah. It’s the most chosen song on Desert Island Discs, and for those who don’t immediately hear it playing in their head, it’s the one that with the iconic haaaallelujah, haaaallelujah’s sung out at its joyously uplifting crescendo. And for their first venue, they’ve picked The Theatre Royal on Drury Lane which, given that it is the oldest theatre in London, was actually well known to Handel himself, and played the Messiah back when it was first written.

The talent that they’ve lined up is impressive too, including Danielle de Niese (“opera’s coolest soprano” according to New York Times Magazine) and tenor Nicky Spence (winner of BBC Musician Magazine Personality of the Year 2022). Waving the baton you’ll find conductor Gregory Batsleer marshalling the crew at both the English Chamber Orchestra and London Symphony Chorus, and backing them all up will be technical wizards including the director from The Crystal Maze Live, and the lighting designer responsible for both The Rolling Stones latest tour and Elton John’s too. 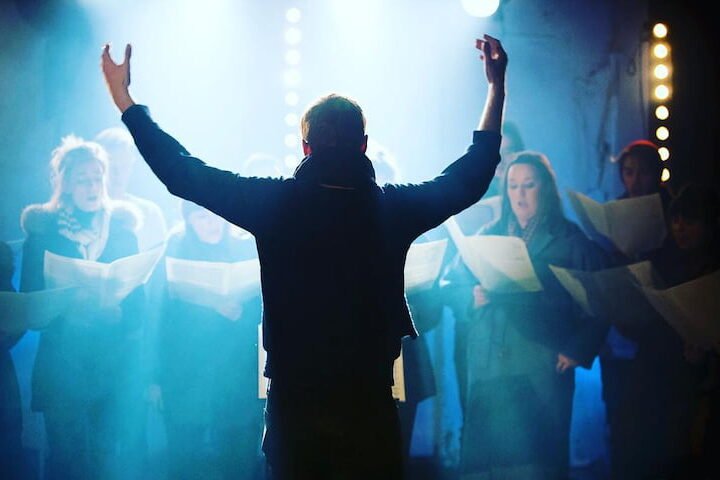 As for the show itself? Well, there aren’t a huge amount of concrete details, partly to heighten the surprise, and partly because this will be their debut event – so they’re mostly going on the strength of their past productions and the talent they have lined up, which are both pretty strong. Plus, the composer has had a couple of decent reviews.

And the tickets start at just £25.

NOTE: Handel’s Messiah: The Live Experience will take place on December 6th 2022 at the Theatre Royal on Drury Lane. Tickets start at just £25, and you can get them right here.

Got a taste for the theatre? Have a scroll through our ultimate guide to the best London theatre right now…