And if you’ve ever seen someone walking round an art gallery with a compass, receive a strange envelope from a barman or take a furtive glance inside a very specific book in Waterstones, you’ve probably seen someone playing them.

Either that, or they were a spy.

Taking place across the city, HiddenCity’s trails are adventures into familiar worlds that use London as their stage. Led by a series of strange, cryptic clues sent straight to your phone, you’ll navigate parts of the city you never knew existed – from hidden back streets to the lesser-known parts of buildings you’ve walked past for years. 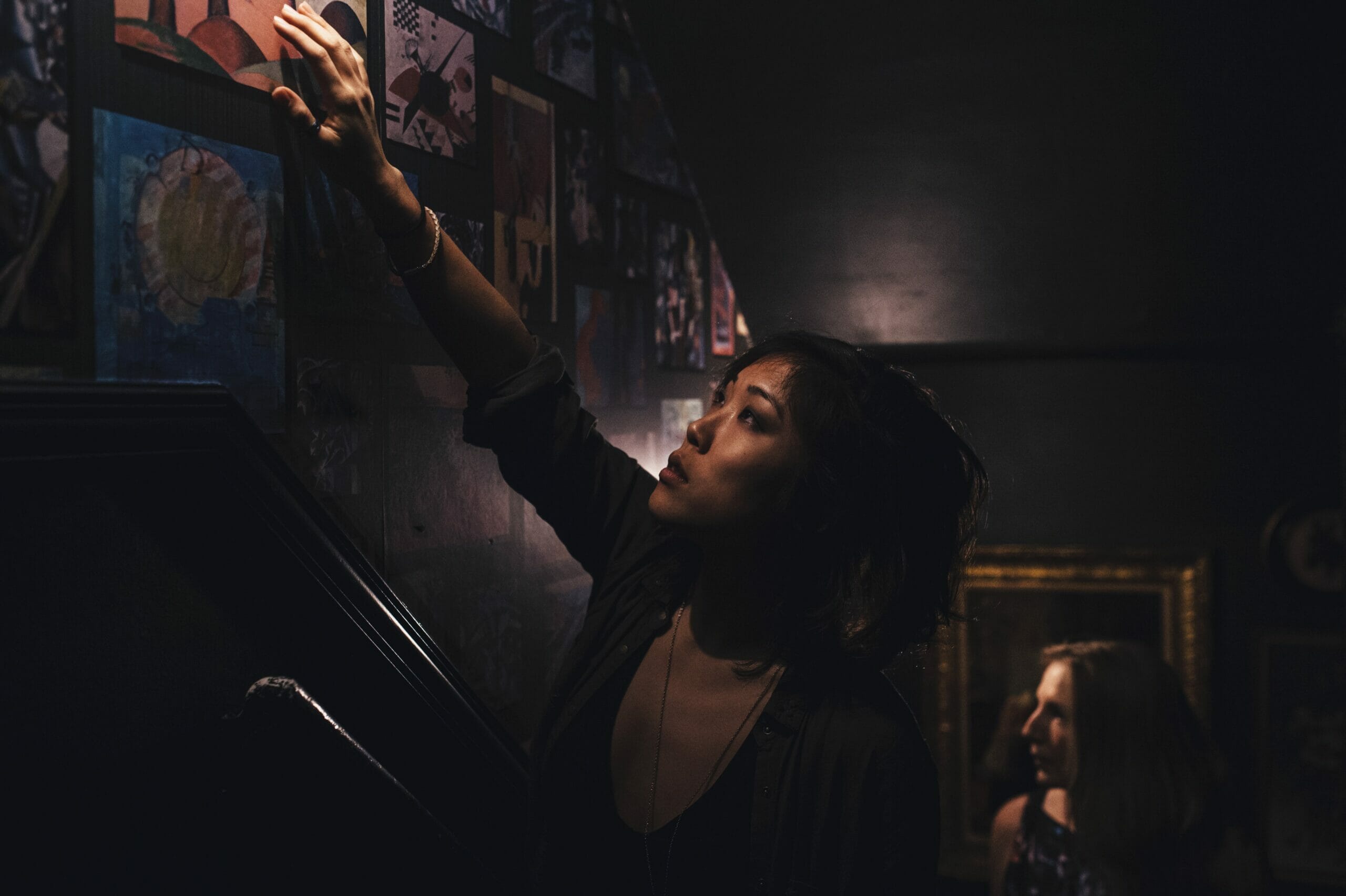 The way it works is simple: you pull together a team of 2-5 fellow players – or multiple teams, if you’re feeling competitive – and make your way to the start point. You’ll then receive a trail of clues direct from the characters (putting you on texting terms with Sherlock) as the story unfolds across the city. Over the course of three hours or so, you and your team mates will have to pit your minds against a series of challenges, riddles and clues, linked to the streets around you. As you race against time, you’ll interact with physical clues hidden for you in the real world, slip passwords to complete strangers, and face big decisions that could affect where your journey takes you.

What’s certain, however, is that you’ll be led into plenty of suitable spots for liquid refreshment along the way. 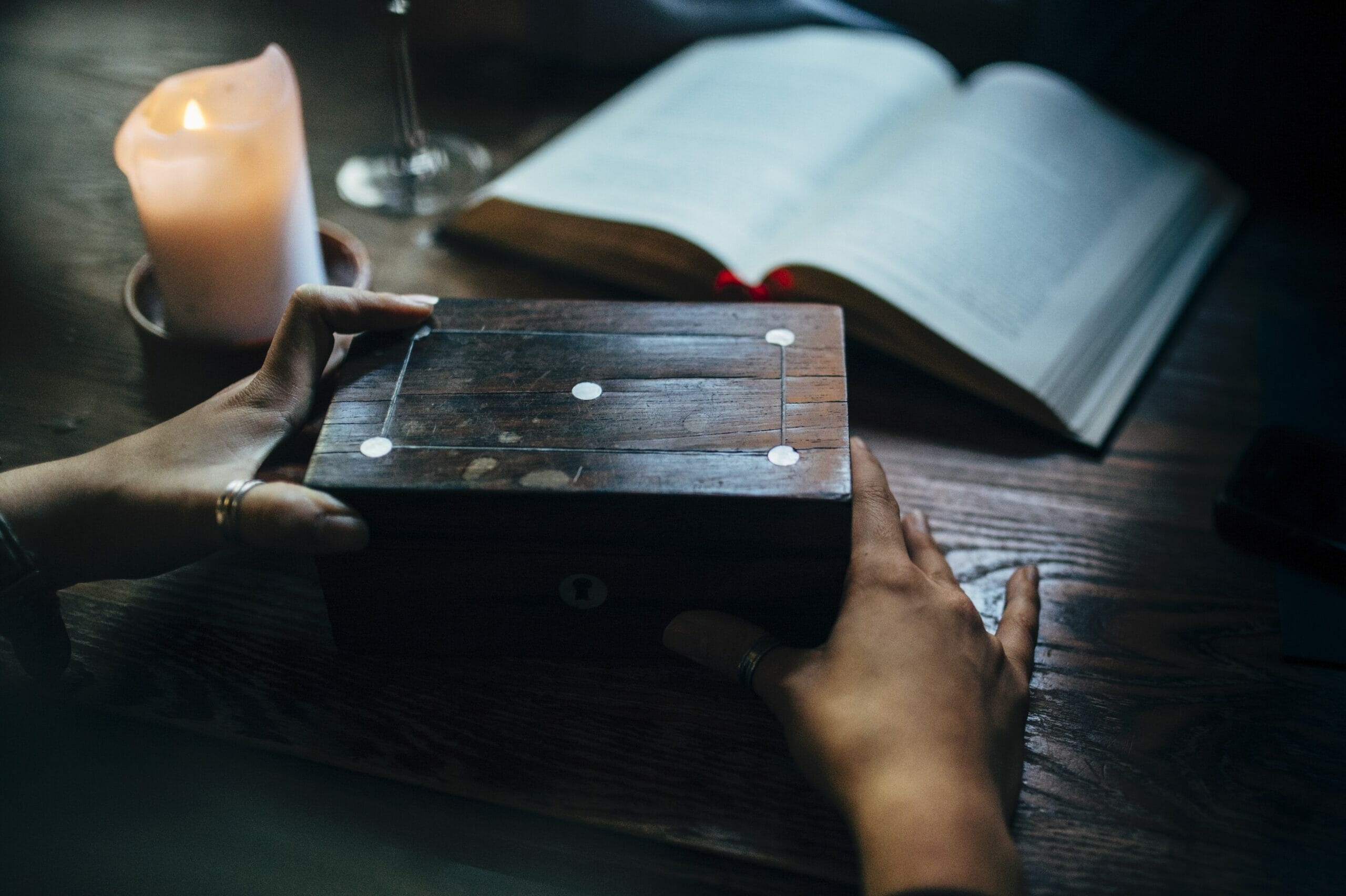 Three of their most popular (and well-reviewed) games currently playing are:

Snow White’s wicked stepmother has had enough back-chat from her mirror, and has hidden it away in a secret location, pending transfer to the Big Yellow Storage Company. And to prove she’s the wisest of them all, she’s issued a challenge to anyone who thinks they can solve her clues and hunt it down. En route, you’ll explore palatial gardens, cobbled mews and fine works of art – just don’t be deterred that nobody’s ever made it back alive.

Name sound familiar? No sh*t, Sherlock. The criminal mastermind is recruiting, but you’ll have to prove your worth if you’re going to get access to his safe-house. And that’s not just a test of your mental powers – Moriarty expects loyalty, and this city has eyes and ears everywhere…

THE HUNT FOR THE CHESHIRE CAT

The perpetually mischievous feline’s on the loose, drawing you into the strange, surreal, and absurd side of London. You’ll find yourself weaving through galleries, scouring literary archives, and descending into cellar vaults to ‘paws’ for drinks. But Wonderland’s in the midst of a revolution, and you’ll need to be careful with who you trust.

After all, we all know what curiosity did to the cat.

NOTE: There are currently three games running in London, plus a new interactive crime drama you can play at home. Tickets cost £19pp, and games are recommended for 2-5 players. You can find out more, and book tickets, at HiddenCity’s website right HERE.

Like exploring the city’s hidden side? Here are some other quirky things to do in London…