In 1912, two Bloomsbury bookbinders created a luxurious jewelled binding for one of the most valuable books in history.

The buyer was based in New York, so naturally the tome was placed aboard the safest ship of its day: The Titanic.

And thus it was lost to the ages… or at least, that’s what the city’s criminal underbelly wants you to think. Because in this immersive show, you’ll have to take them head-on in order to find out the truth.

The show is called The Drop, and it comes to us from a company called Swamp Motel. Apparently, they’ve won awards. Their last show was a pandemic-friendly online adventure starred Dominic Monaghan (you’ll recognise him from the Lord of the Rings trilogy, Lost, etc.), and it’s just been picked up by a major TV network for development into a show. Which bodes quite well for the quality of their storytelling. 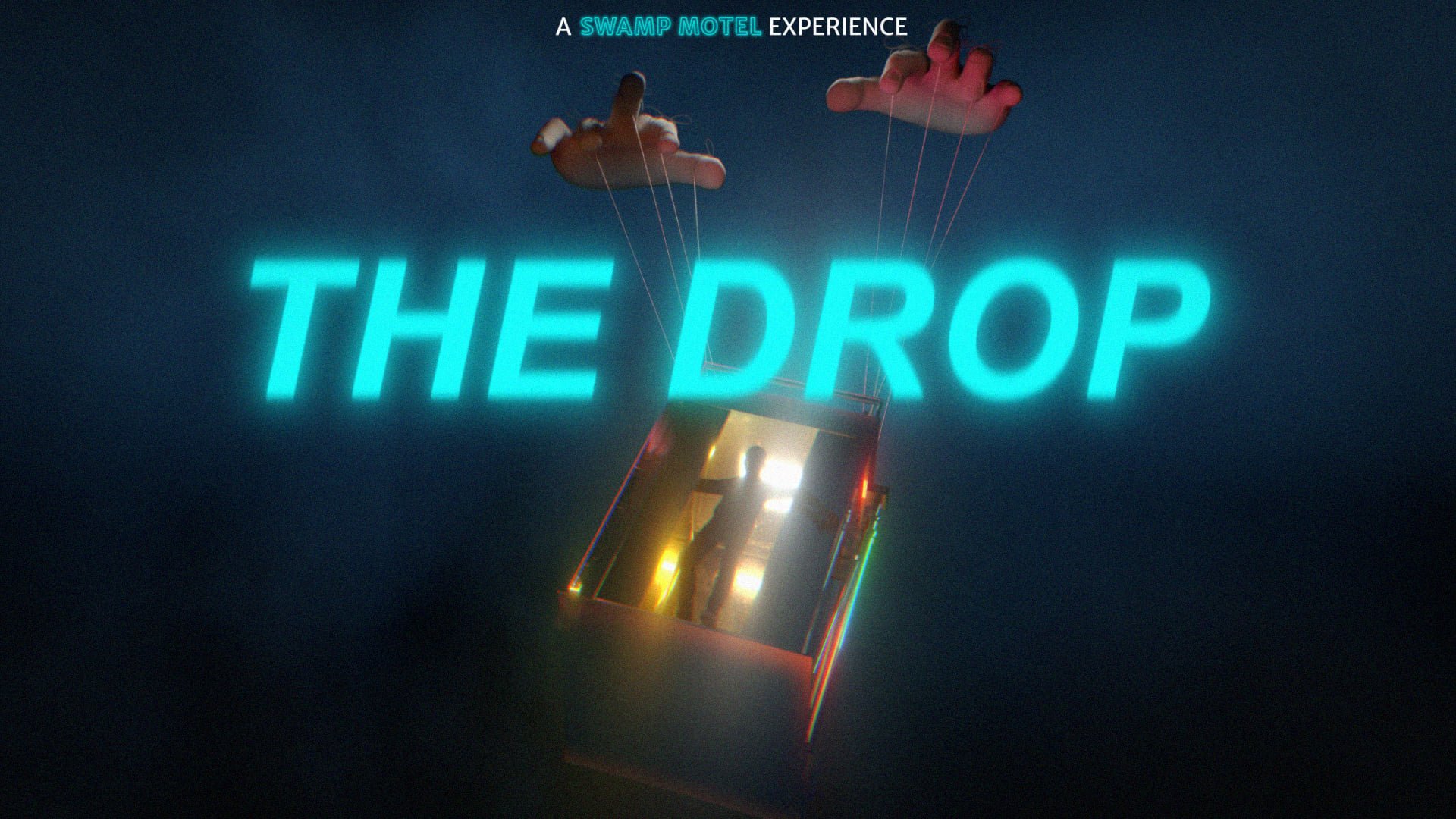 This new experience will be live and in-person, and you’ll have to roll your sleeves up and get involved. It all takes place in Aldgate, in an unassuming five storey building that’s been kitted out with all the trappings of a global criminal underworld. Precisely how is being kept quite tightly under wraps so as not to rob you of the pleasure of discovery. But you’ll be in there for about an hour, you’ll need to unravel a century-old conspiracy, and things will end with you facing “The Drop”. Whatever that is.

Of course, you’ll be in Aldgate, so if you fancy dinner or drinks afterwards, then a two-minute jaunt up Commercial Street will land you amongst places like Bubala, Som Saa, Gunpowder, and Milroy’s.

Where you can get a drop of something else.

NOTE: The Drop is showing from 28th October until 31 December 2021. You can find out more, and get tickets at their website right HERE.

What’s Happening In London Next Week Watch strangers date, solve the climate crisis and take down a global crime syndicate.

Your Weekend Guide A volcanic obstacle course, a giant puppet, and the chance to walk in someone else’s shoes… literally.

The Wildlife Photographer of the Year Warning: these models wear fur.