London Is Getting A Highly Intimate & Unusual Musical Pop Up

This has got to be one of the strangest-sounding musical pop ups in the city.

And to be clear, the music is going to sound amazing.

It’s the idea that cocks eyebrows.

For one, the quirkily named ANAM Quartetthaus will take place at The Royal Albert Hall… but not in it. Rather, it’ll be inside a specially created timber box, roughly 11 meters on each side, sitting in the shadow of the iconic building. Inside that box you’ll find 52 seats dotted along a pair of concentric circles, both wrapped around a small central stage where a string quartet will do that they do.

There’s no real divide between the musicians and the guests, and in fact, it’s all so tightly packed in that no-one will be more than two meters away from the performers. People in the front row could literally reach out and touch the players. But the best bit? The stage will rotate throughout the whole show, driven by silent motors, giving you a truly 360-degree experience. 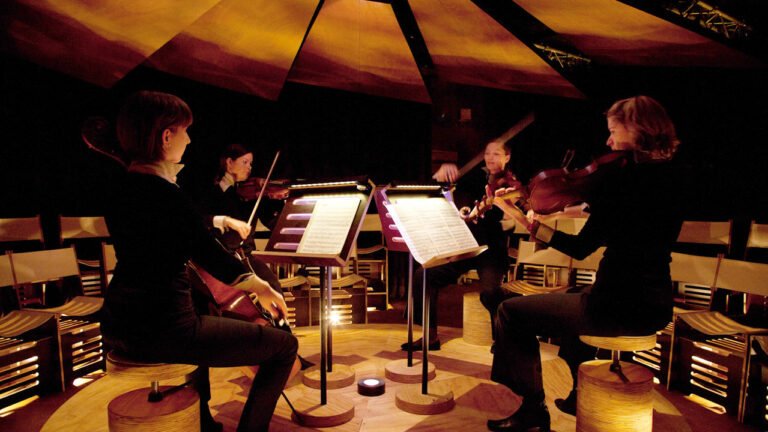 All told it makes for a truly, honestly intimate performance, where every note and every nuance will be allowed to resonate throughout the space, and where you’ll feel the energy of the musicians right up close.

The whole show is actually an Australian production, though this will be the first time it’s been seen outside of Oz. The plan is to put on ten day’s worth of shows in late September, with six performances per day; three from a British quartet, and three from an Australian quartet. They’ll be playing the classics from the likes of Benjamin Britten & Edward Elgar, but they’ll also be trotting out some new stuff specifically commissioned for the space from both one British and one Australian composer. 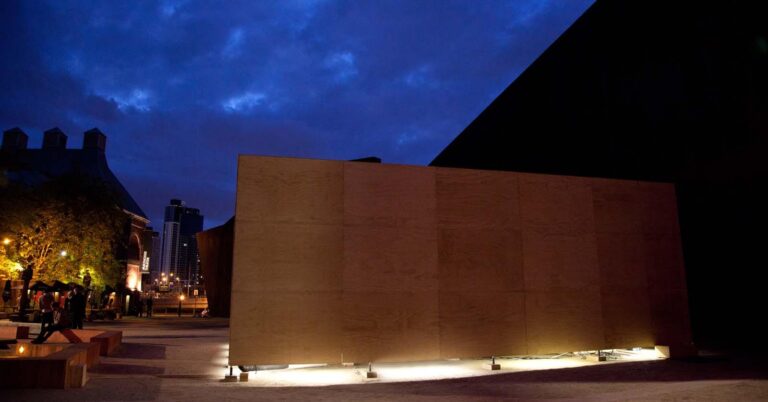 And the cherry on top of this extremely well-balanced pie? Tickets start at just £16.50.

NOTE: ANAM Quartetthaus takes place between Sunday 18 September – Wednesday 28 September in 1851 Place outside the Royal Albert Hall. Tickets cost £16.50 to £25 (including fees) and are available at the website right here.