The Japanese language is full of beautiful words.

There’s tsundoku, the art of buying more books than you’ll ever have time to read, and letting them pile up around your home.

Or kuchisabishii, or ‘mouth lonely’, when you eat out of boredom rather than hunger.

And there’s momijigari, the Japanese tradition of going to admire the changing colours of Autumn leaves – which, this year, you’re going to experience…

Because while Japan may still be off-limits to visitors, Kew Gardens is hosting an entire festival dedicated to Japanese art, plants and culture this October, all centred around this seasonal custom.

Their momijigari trail snakes across the gardens’ 300 acres, taking in sights like the chokushi-mon, a near replica of a 16th century temple gate in Kyoto; the gingko grove; ruby-red maple trees; bamboo forests and the minka house, a traditional Japanese farmhouse that was donated by its last owners, shipped over, and painstakingly rebuilt in Kew. 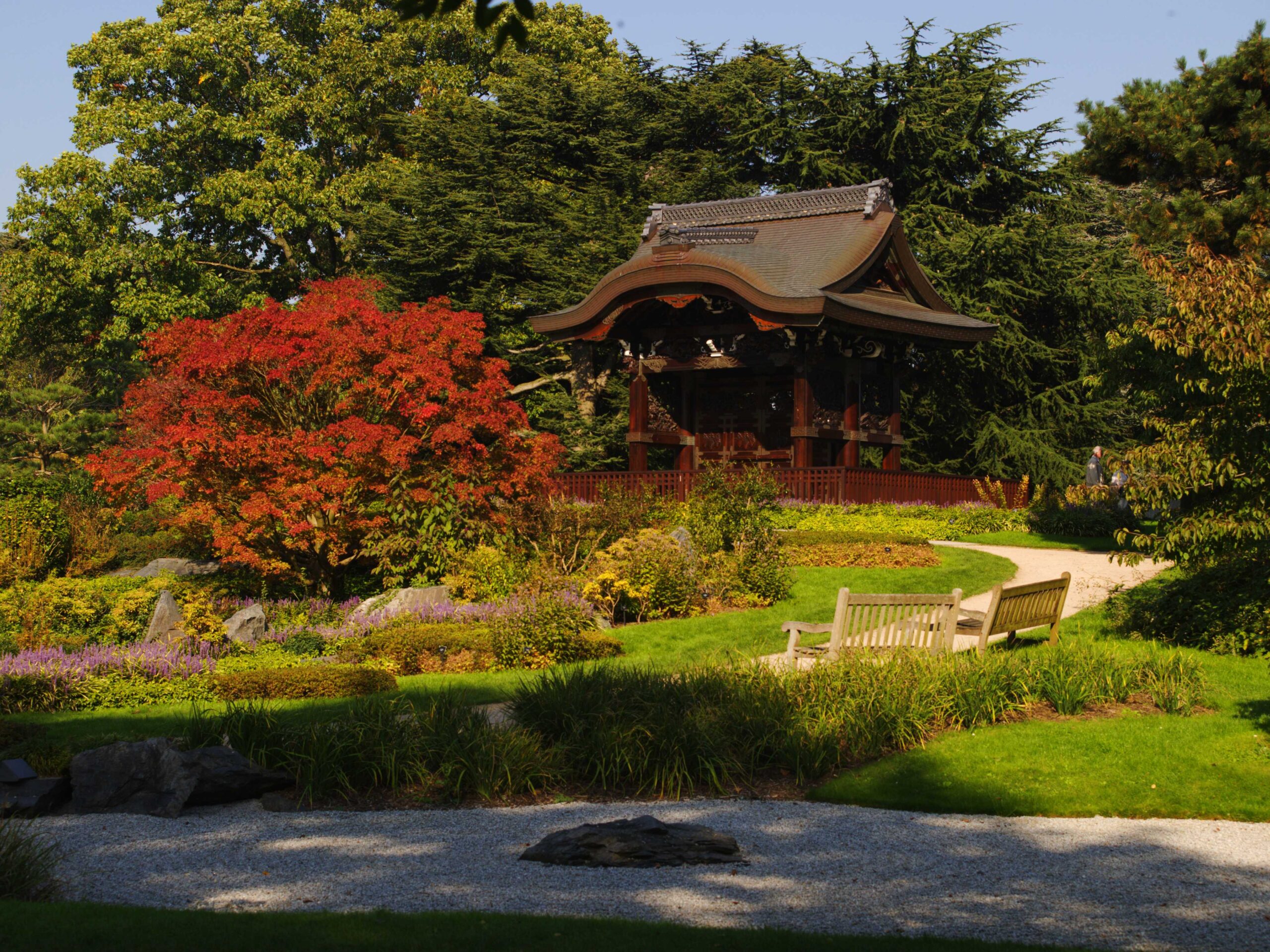 Then there’s the artistic side to explore. There’ll be a gallery of Japanese botanical & landscape paintings on show, while Yosi Horikawa has created a gentle, hypnotic soundscape of natural noise, from rocks tumbling through rivers to wind whistling through the trees, which’ll be playing in the soaring Victorian glass house. It’ll provide the perfect soundtrack while you take in the festival’s showstopper piece: Chiharu Shiota’s installation One Thousand Springs, featuring 5,000 haiku poems suspended from the conservatory’s vaulted beams.

Visit on a weekend, and you’ll also catch live performances from ICHI, a busker from Nagoya who crafts his own instruments out of ping pong balls, typewriters and traffic cones; and KASHUŪ, who became a Master Calligrapher at 18 and will be showcasing her craft live amidst a forest of greenery. 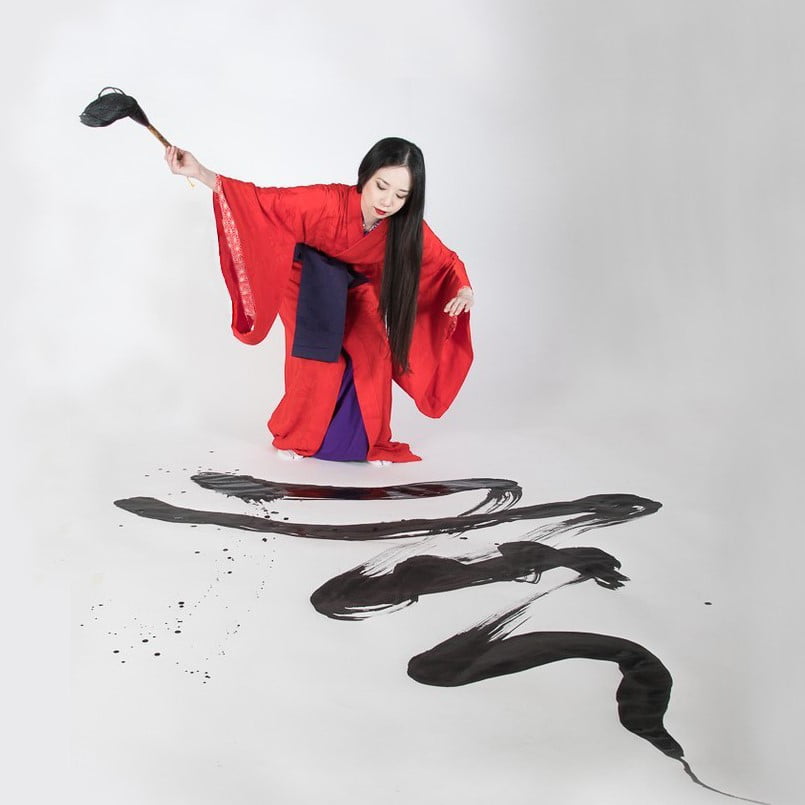 The best time to visit, though, will be at one of their after-hours evenings in the glasshouse. You’ll be able to watch butoh, a kind of subversive, radical dance-form that’ll see performers embodying plants at their various stages of growth; see demonstrations of the 600 year-old art of ikebana (flower arranging); sample different types of sake at Japan House’s pop up bar; bop to live music by electronic artist Anchorsong; and you’ll even receive your own bespoke origami creation, inside which you’ll find one of the haiku from the centrepiece installation.

Like the trees themselves, the festival’s only around for the autumn, and finishes at the end of October.

It’s all part of the mono no aware – the bittersweet fleeting nature of all things.