Journey to the Underworld | An Immersive Trainride To Hell

There’s a special place in hell for people who refuse to ask for directions.

Not that they’ll ever find it.

So to save you any hassle getting into Satan’s playground, the people at Funicular Productions are going to take you there by train. It’s the return of their second immersive, locomotive-based supperclub experience (their other shows, the Murdér Express and The Jewel of The Empire, were also set on a steam engine), and they’ve recruited Masterchef: The Professionals finalist Louisa Ellis to feed you onboard.

Departures start at the end of this month, and it’ll take place in the extremely fictitious Pedley Street Station; a railway arch in East London which they’ve redressed as a train platform complete with a cocktail bar and an actual train. Inside, they’ve got old fashioned booth-seated tables at which you can enjoy cocktails, dinner, and having the seven shades scared out of you by the show. Talking of which… 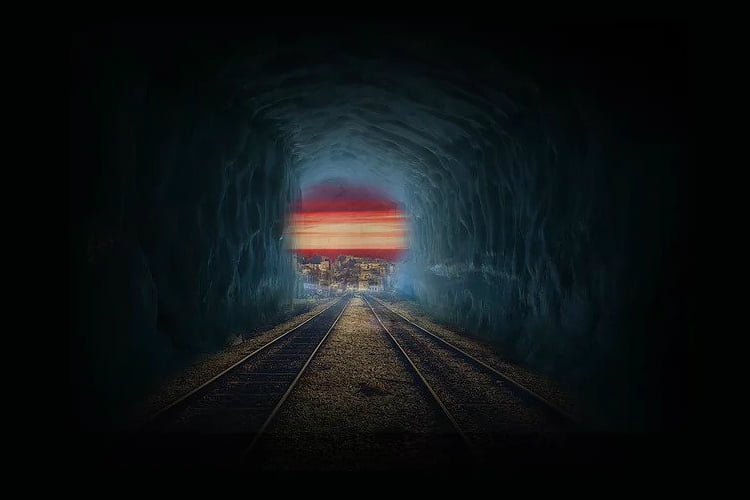 You’ll step into the station, warily. Something won’t feel right. Perhaps it’s the lighting. Or maybe it’s the fact that you literally purchased a ticket to hell. Who knows. In any case, after a stiffener at the cocktail bar, you’ll step aboard the train, take your seat, and – thanks to the cleverly projected windows that create the illusion of movement – watch the world outside slip away…

The details of the journey itself are being kept under wraps so as to maintain the element of surprise, but the broad strokes are that it’s positioning itself as “the greatest love story never told”. You’ll have two escorts throughout your journey into the seven circles of the inferno: your shackled conductor Claude, and his lowly assistant Gordy who’ll both be undertaking “a quest for redemption & absolution”. It’s all very interactive, and along the way you’ll have to try and outwit the seductive Gatekeeper, the hunched Harbinger, and the damnable Dark One. 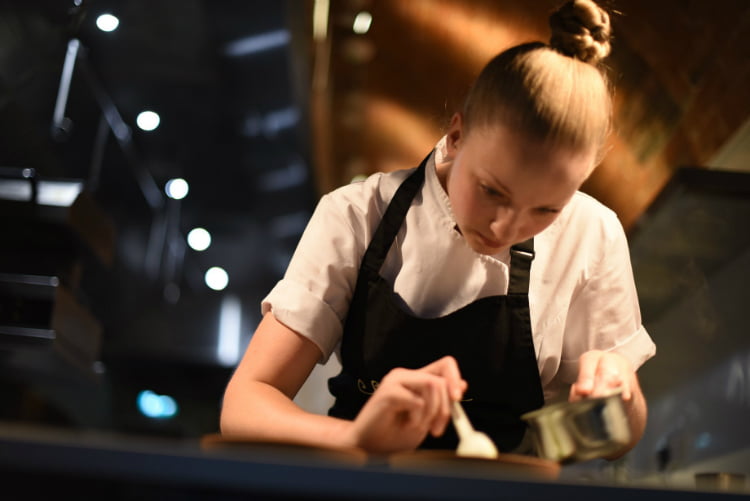 NOTE: Journey to the Underworld runs from 26th September-10th November. Tickets cost £63 and are available at their website right HERE.

Journey to the Underworld

Secret Cinema Presents Dirty Dancing You’ll have the time of your life….

The Candlelight Club A candlelit (duh) drinking den in a secret London location, with live music, vintage DJs and champagne.

The Invitation An immersive masquerade laced with murder and intrigue.

An Interactive, Immersive Food Gameshow Contestant number 1… is you.