The circus has grown up.

Because their version of a circus is an Olivier award-winning, all-adult, all-risqué, burlesque, cabaret, and sideshow cocktail that launches a dazzling assault on your senses before sending you back out reeling into the winter night. Head to the vintage Spiegeltent sitting in the middle of Leicester Square on any given evening this festive season, and you’ll find a breathtaking lineup of acts, which includes… 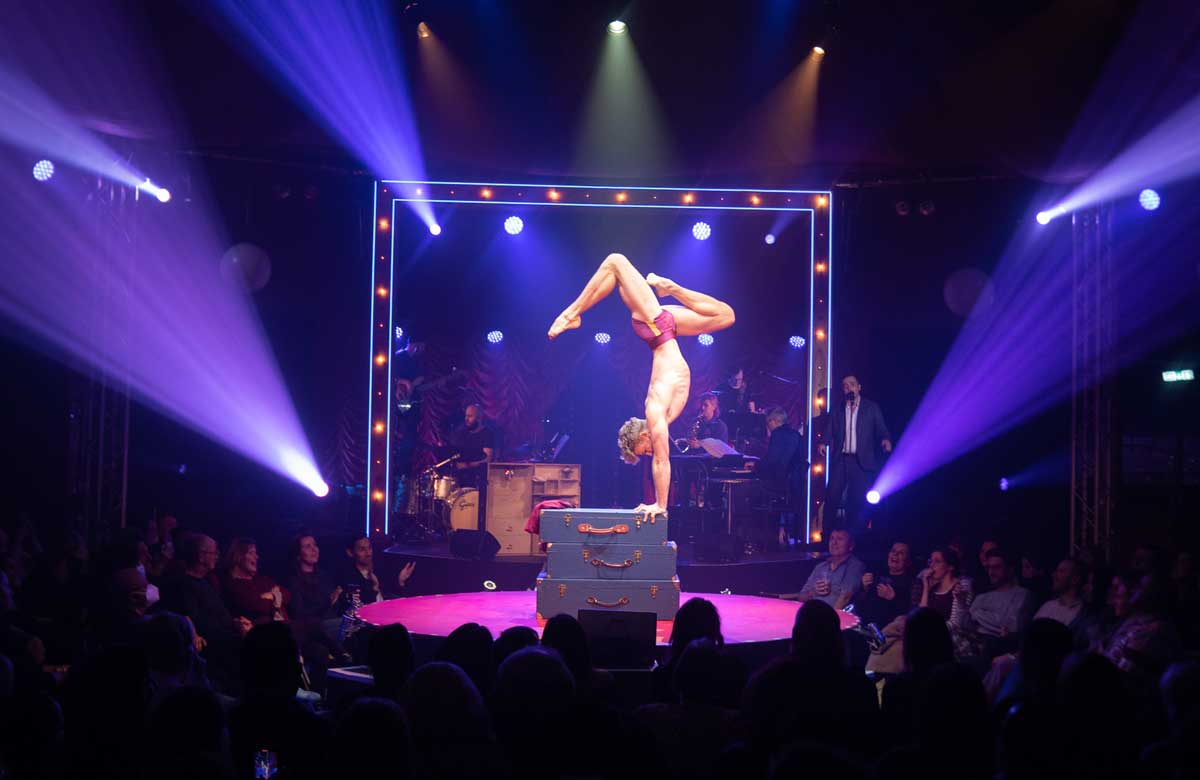 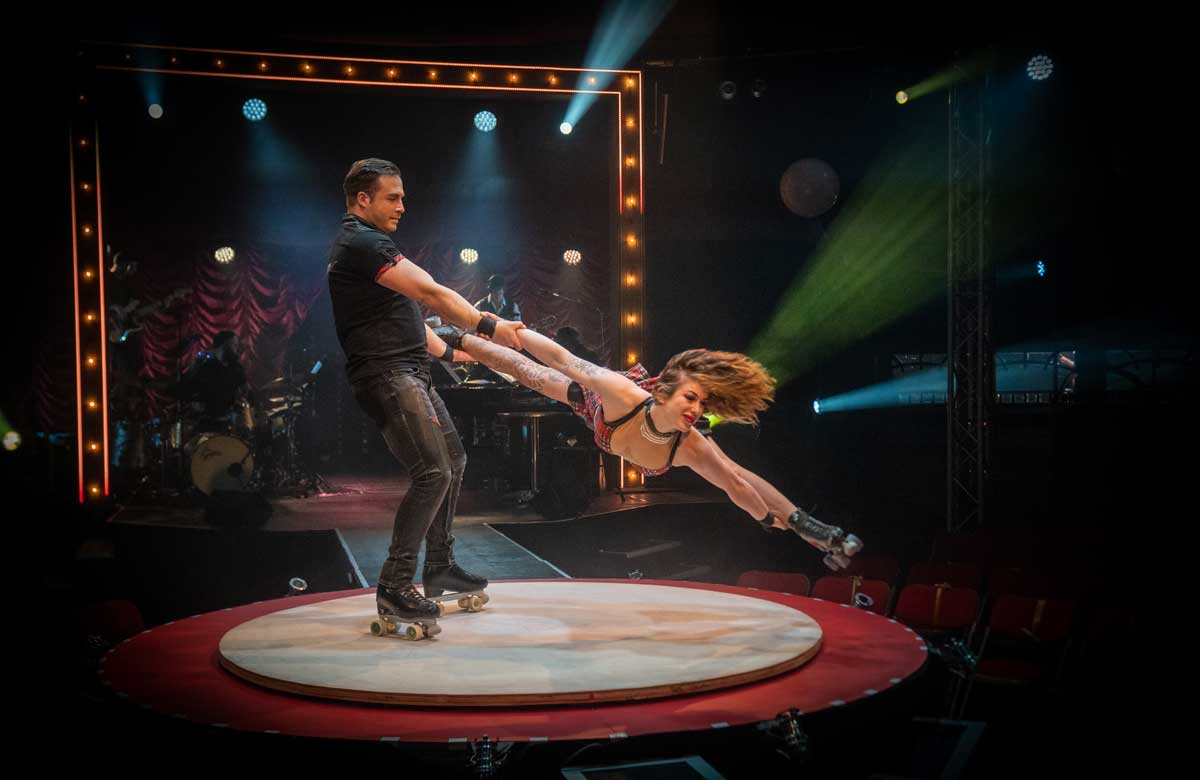 Jury’s still out on whether this is one of their new moves, or one debuted by Nan & Gramps Willer.

This rag-tag bunch of talented artists is corralled together by the infamous Bernie Dieter, the self-proclaimed “Queen of Weimar punk kabarett” who’s compèred dozens of critically acclaimed cabaret shows in the past few years, and whose eye-line you will spend all night desperately trying to avoid in case she interacts with you.

In short – this is a Clique you’re going to want to join.

NOTE: La Clique runs until 8th January 2022 at the Spiegeltent in Leicester Square. Tickets start at £21, and you can book right HERE.

Looking for something a little more traditional? Circus 1903 takes things back to the turn of the century…

Things To Do | Wembley