As two of the city’s most iconic cultural institutions, it’s kind of surprising that Somerset House and the Courtauld are opening their doors after hours for the first time ever this Spring.

Taking place three times a year, these Lates are set to be artistic, site-wide extravaganzas, with activities inspired by current exhibitions; artist-led workshops; talks and tours with curators; and – in between expanding your cultural and intellectual horizons – a load of street food, pop up bars and DJs to check out.

The first one takes place on Wednesday 13th April, and it’s free to attend. So what can you expect? 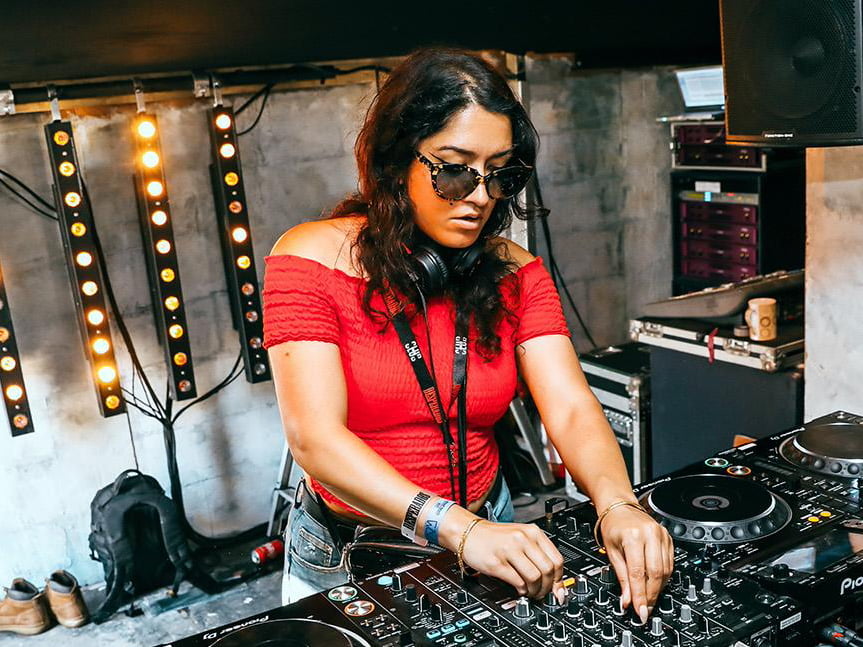 Well, things’ll kick off with a little live sculpting in the courtyard with artist and designer Leeroy New, who works across all kinds of media and has collaborated on dresses for Lady Gaga. He’s also creating one-off costumes for the dancers you’ll spot gallivanting across the cobbles; they’ll be performing a brand new dance piece from Cabaret choreographer, Julia Cheng.

If you want to try your hand at something a little arty, there’ll be activities inspired by the Courtauld’s current exhibition on Van Gogh self-portraits and the  Sony World Photography Awards exhibition – both of which you can also book into on the evening (under 25s even get free entry).

All of which is reaaaally just a long precursor to eating Filipino street food from Bong Bong’s Manila Kanteen and dancing in an 18th century courtyard all night.

This night’s going down in history.

NOTE: The first Lates session takes place on Wednesday 13th April, 7-10pm. Access to the courtyard activities is free, as are exhibitions for under 25s. Registering a spot is recommended – you can do that HERE.

UPDATE: Registration is now sold out, but new tickets will be released on the week of April 4th.

Love art? Check out what’s on in every London art gallery right now.