Here’s some news that ought to raise the mood – LIFT Festival is back.

That’s the London International Festival of Theatre (for those wondering) and it’s one of the oldest, most well-respected, and boundary pushing theatre festivals in the country/western world. It was first founded in 1981, and has taken place every two years since then (with the exception of 2020 because of, well, you know), filling venues across the city with cutting-edge shows from a highly international cast of stage talent. 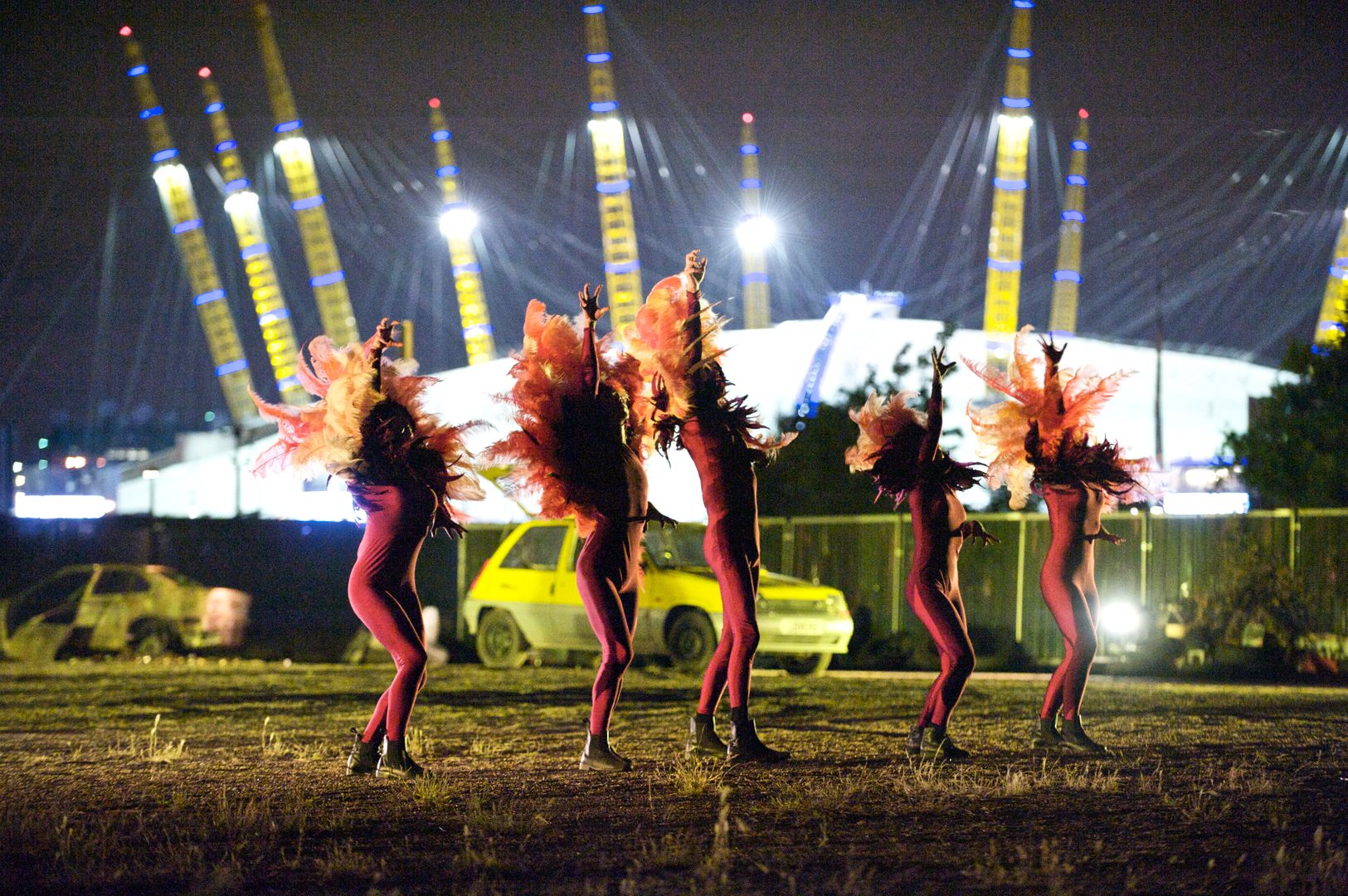 Over the decades, it’s given dozens upon dozens of great artists their big break, and this year is no different. For 2 1/2 weeks between 23rd June-10th July, it’ll hit town halls, shopping centres, beaches, and other interesting spaces with an excellent lineup of events. Here are a mere few of the many highlights:

Sun & Sea – Not exactly traditional, this is an opera about climate change, set on a fake beach, lasting for the entire length of the festival. Written & directed by three Lithuanian creatives, it’s been called “one of the greatest achievements in performance of the last 10 years” by the New York Times.

Radio Ghost – This show is set in “haunted” shopping centres across the city (Brent Cross, Ilford, Wood Green, etc.), and will see you taking on a guided ghost hunt, as you blend in amongst the oblivious punters…

The Feminine and the Foreign – From the eminent people at Nest Collective, this is essentially a party in “a hidden palace in Deptford” which celebrates black music and film, all aided by street food & cocktails from local Black-owned businesses.

ԳԻՇԵՐ | Gisher – Described as “piece of two halves”, proceedings start in a theatre, where you’ll be exposed to a collage of sound and film that reflect the oral traditions of South West Asian & North African communities. Then, everyone moves outside to literally sit around a fire and hear a selection of London’s own artists respond. 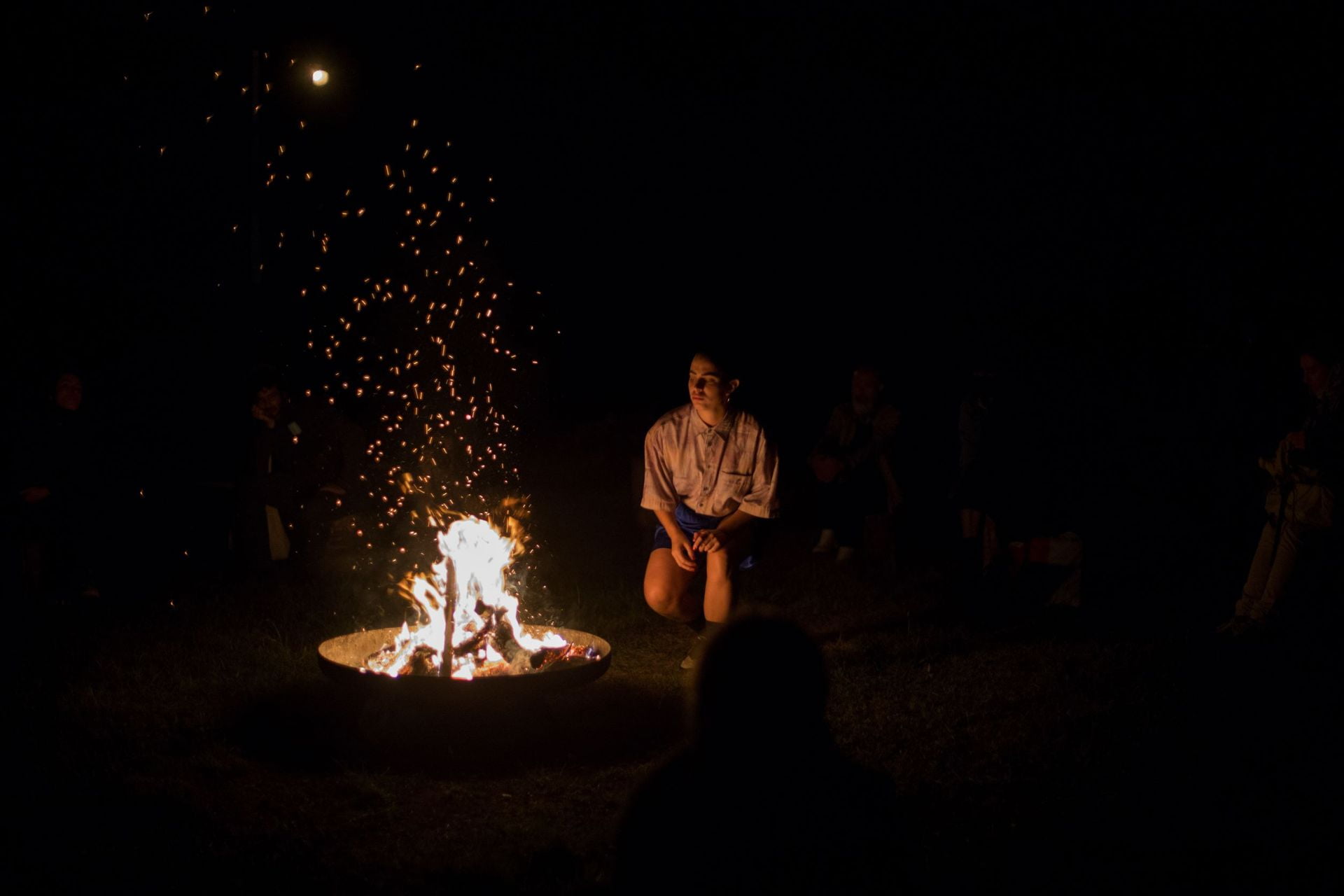 And of course there are a ton more shows besides those, including a trans remake of Pinocchio, a free, invite-only dinner party, and a “mystery show” set in the basement of Shoreditch Town Hall put together by “11 young people passionate about social change, inclusivity”. Yep. As usual…

…LIFT sounds good on so many levels.

NOTE: LIFT Festival runs from 23rd June-10th July at locations all across London. You can purchase tickets, and find out more information about the festival itself right HERE.