A Spectacular Hallucinogenic Light Show In A Central London Church

…and it looks like it’s going to be a religious experience.

Or at least, it will be if any of the previous shows are anything to go by (check this one out). It comes to us from a projection art company called Luxmuralis who’ve digitally daubed the likes of Westminster Abbey and Salisbury Cathedral, among many others, using a technique called ‘projection mapping’ in which they fit the computer-assisted light show to the exact space they’re casting colours onto. The results are frequently quite extraordinary, and ever-so-slightly trippy. 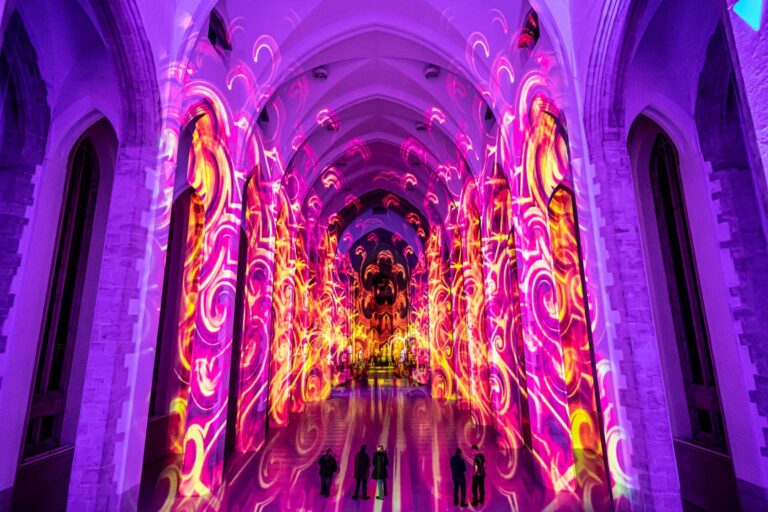 This time around, the space they’re giving a computer-assisted glow-up will be St. Martins in the Fields in Covent Garden, which will be lit up with what’s called a son-et-Lumiere (that’s French for “sound and light”) show for five days at the start of February next year. So what can you expect?

Well, it all starts before you even get into the space – the exterior of the church will be lit up with dazzling, ever-changing imagery. Stepping inside, you’ll then find the story continues, with the space’s magnificent architecture entirely wrapped in a gigantic visual feast, all tailored to perfectly fit each column, wall, and window. And these won’t just be a random jumble of images, either. They’ll be telling the story of humans, and human exploration, starting with the Big Bang and finishing with the moon landings (there’ll even be original footage of the rocket launch). 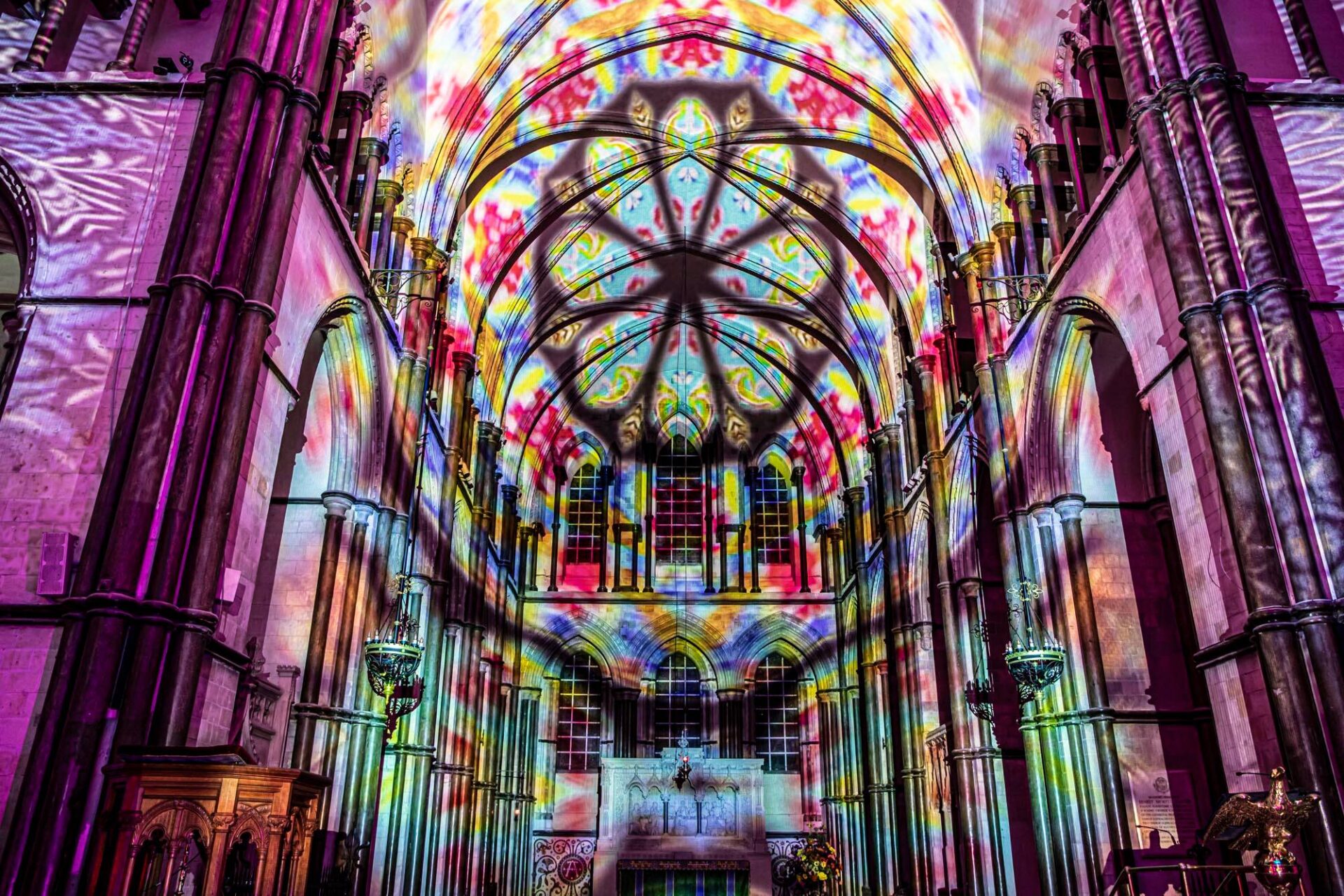 As for the ‘son’ part of this son-et-lumiere? It will be accompanied by a bespoke soundtrack, specially composed for the event, and timed to fit both the mood and the relative speed of the images as they flash past. It’s pretty casual, and you can dip in for a few minutes, or take a seat and soak up the whole thing, which is set to last around an hour.

At least, that’s the projected length.

NOTE: Luxmuralis at St. Martin’s in the Field is set to take place from Tuesday 31st January, to Saturday 4th February. You can get tickets (£10) and find out more at the site right here.

Drinks after? Go for one of the best bars in Covent Garden…