The longest running, most prestigious mime festival in the world has invited some of the planet’s best performers to come and show off their art this January.

Luckily, the London International Mime Festival is around to sing their praises and toot their own trumpets for them, and it’s very slowly rolling its (invisible) wagon into town for the 47th edition of the annual festival at the start of next year.

Taking place at venues scattered across London, it’s an eclectic mix of eccentric, athletic, jaw-dropping, intimate and generally excellent performances plucked from the vast range of disciplines that come under the ‘mime’ umbrella. Featuring performers from around the globe, expect everything from large scale productions by award winning troupes, to puppet execution squads. They include: 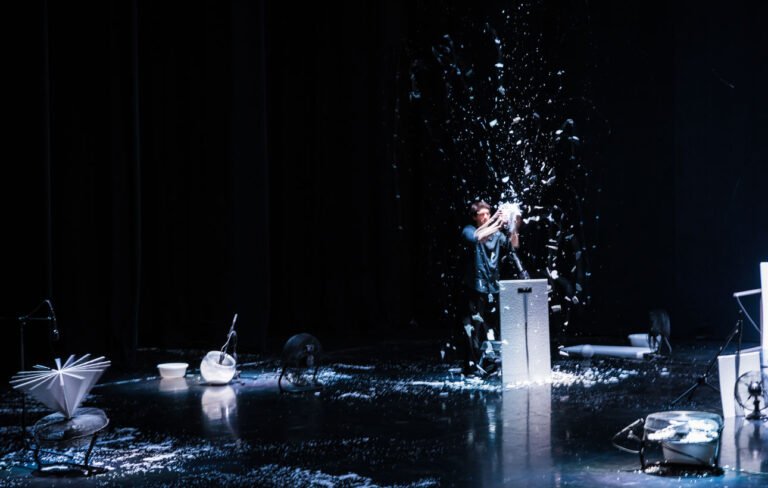 You’ll also be able to catch silent movie screenings at The Barbican, watch free films online, and take on some excellent workshops from some of the best in the business, who’ll happily show you how to make vivid, silent characters come to life.

Apparently it all comes down to thinking inside the box.

NOTE: The London International Mime Festival takes place between 16th January and 5th February 2023 at various venues across London. You can find out more about what’s on, and book tickets, right HERE.

Partial to unusual events? Find out what else is in your January Agenda