And it’s a pretty amazing event too. It’s the largest photography festival in the UK, and for the four day stretch of the 9th-12th September, it’s going to festoon the walls of Somerset House with hundreds upon hundreds of the world’s most inspiring stills for you to peruse.

And let’s just be clear, this thing is huge. The logistical challenge of pulling it off during Covid was pretty monumental, so hats off to them; the show runners have somehow corralled eighty-eight different galleries from fifteen different countries to showcase their finest works in one spot. Here are a few highlights in a sea of highlights…

Pulling from the mainstream of established artists, the main gallery space includes works like: 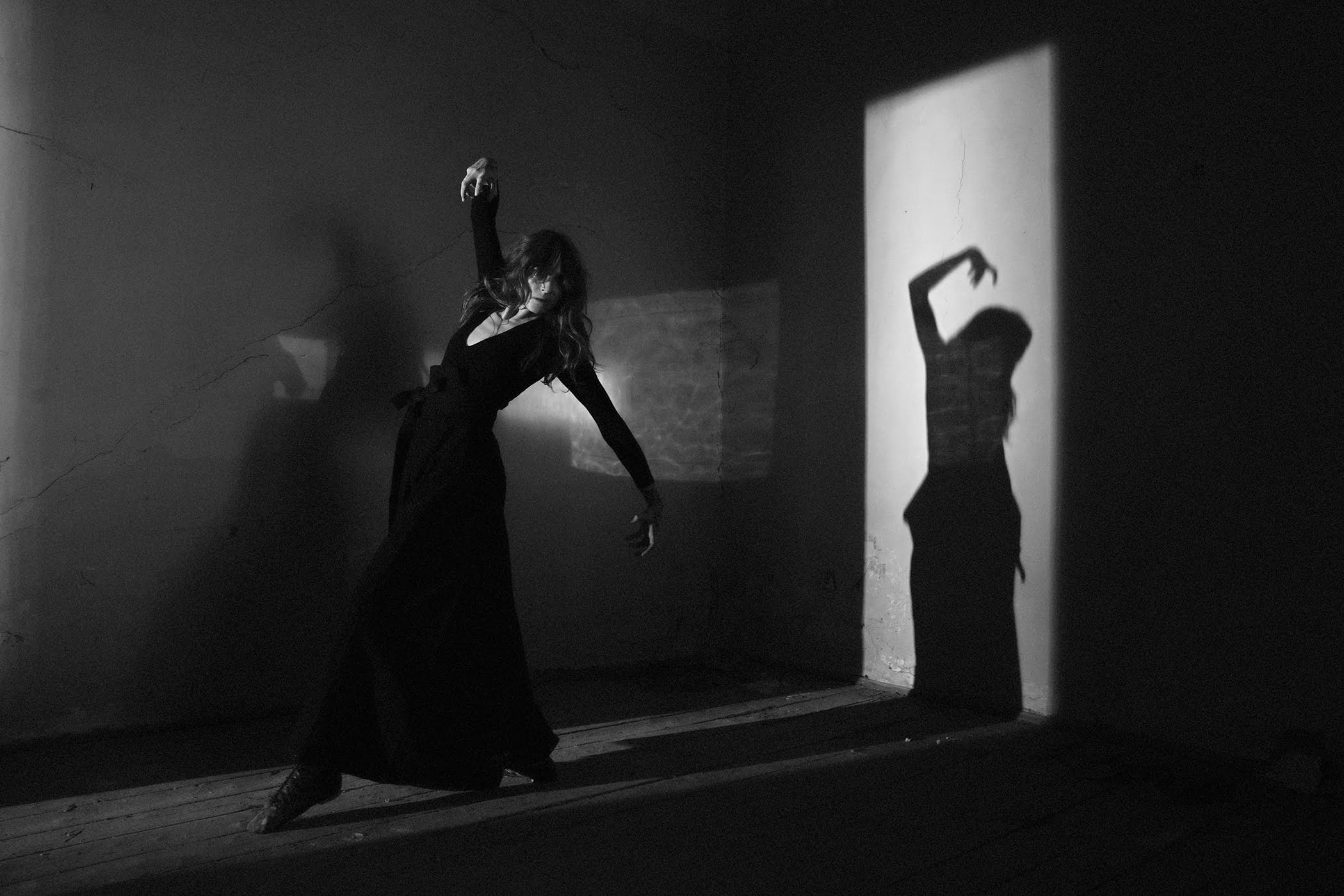 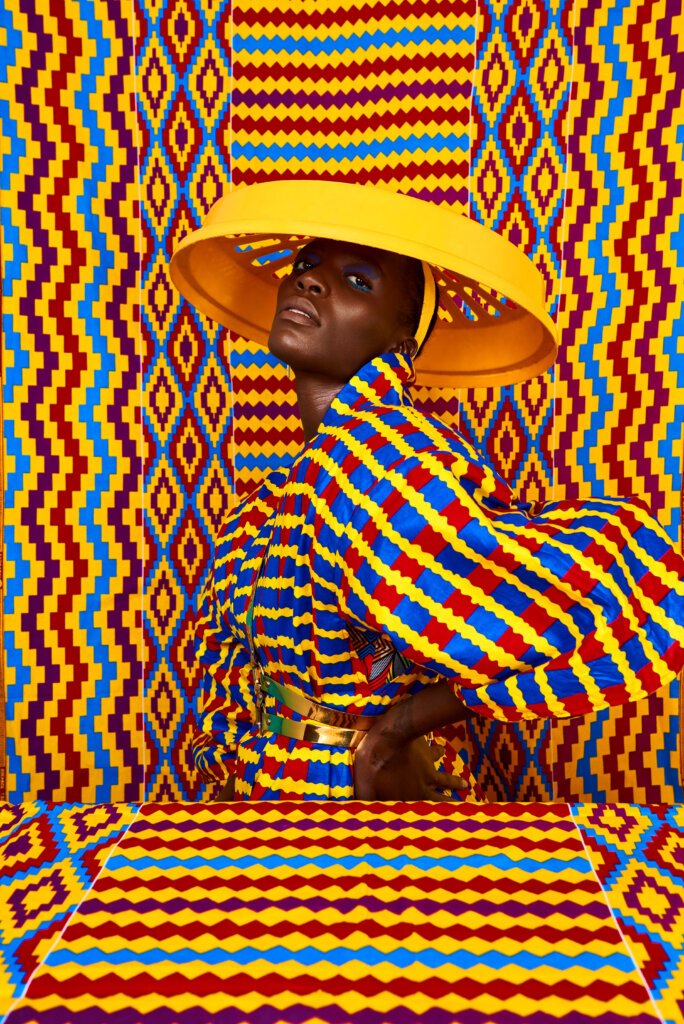 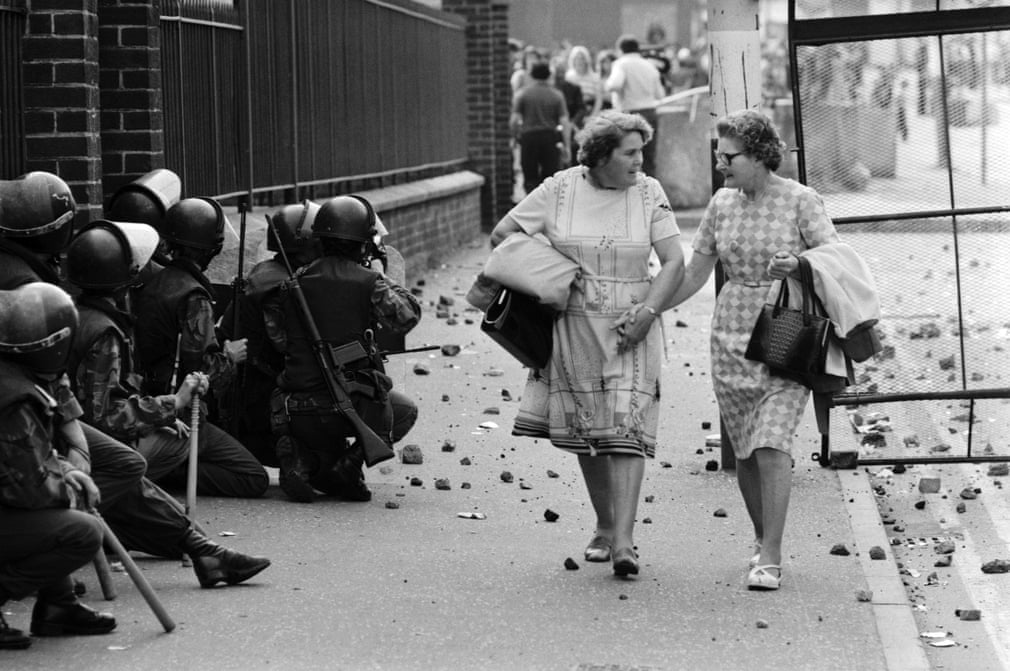 Belfast – Michael Ward took this photo in 1977, and it’s now on display from, appropriately, Iconic Images

The Discovery Galleries then pick up some of the lesser-known pieces, including: 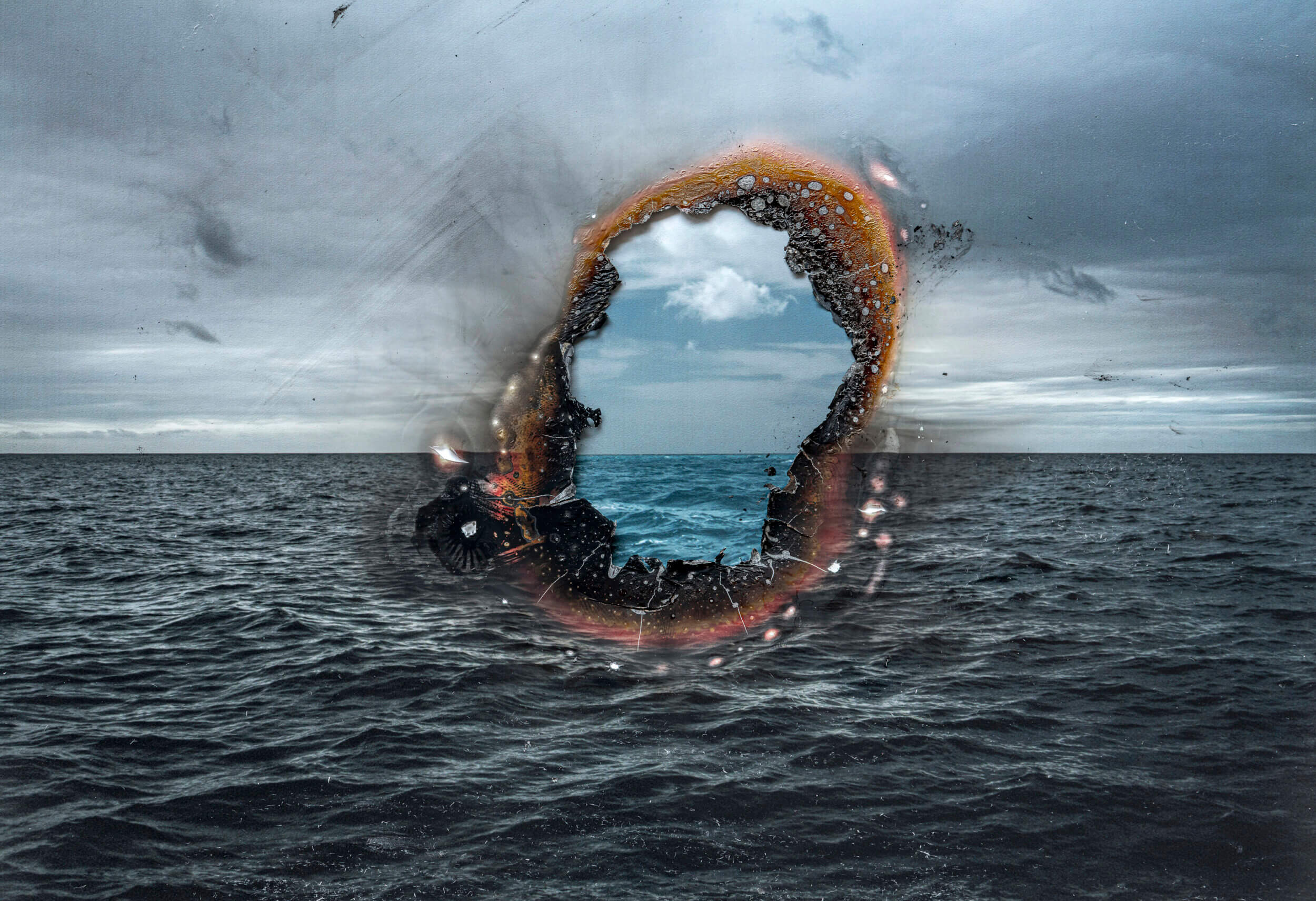 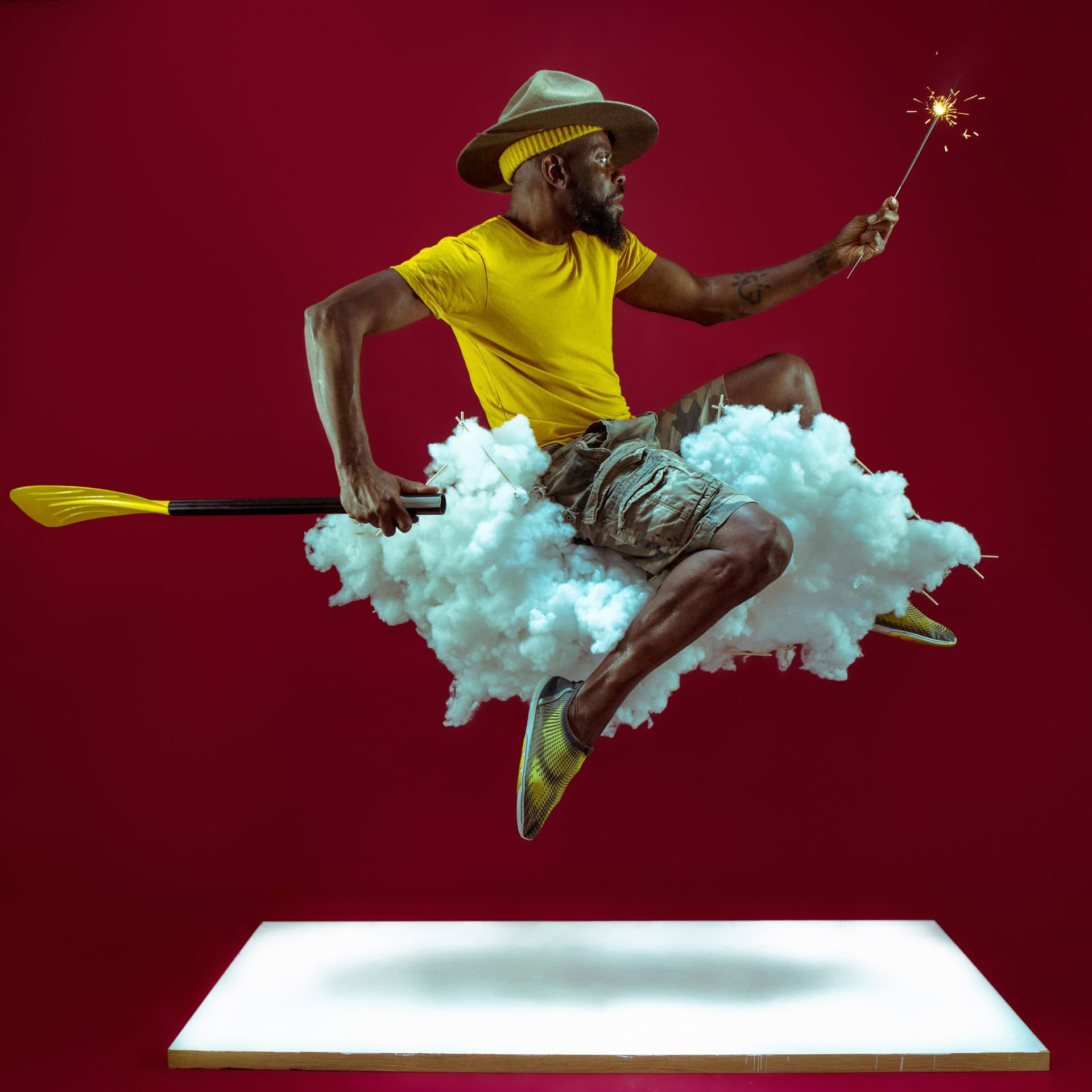 Beyond that, there are also workshops and talks, as well as a special exhibition dedicated to famed war photographer Robert Capa, which will show off 50 of his unseen images from his early portfolio. And just to really drag things into the modern era, the entire thing is going digital. There’s an official Photo London app, a ‘virtual tour’ you can take of the gallery space, and a special online-only show called Photo London Digital, running until September 28th.

Just in case you can’t really picture yourself leaving the house.

Hungry? Here are a few good restaurants nearby…