Behold the latest immersive adventure to parachute into London in the middle of the night: a detailed, high-stakes, heart-racing peek into the world of Cold War espionage, inspired by the classic spy novels of the legend that is John le Carré.

It’s snuck into your life with a Martini in one hand and a box of Milk Tray in the other thanks to the producers of the BBC’s multi-award winning series “The Night Manager” (which was, as you well know, based on le Carré’s novel of the same name) and the rich immersive talents of the team behind Hunted, who have in collaboration with le Carré created an interactive adventure that’ll test your potential to be recruited by MI6 (which in Le Carré’s bestsellers – like Tinker Tailor Soldier Spy – was headquartered at Cambridge Circus… hence the name of the experience). 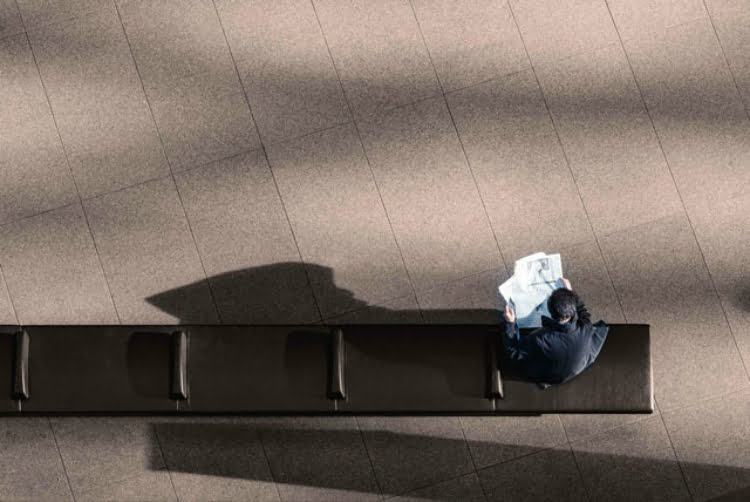 Now some people will think that the guy in the photograph above is just reading a newspaper. But you can probably tell that he’s actually just pretending to read it while secretly spying on people. And it’s this natural flair for espionage of yours that’ll almost certainly help you pass through the Circus Spymasters’ rigorous selection process – one that’s going to involve a detailed evaluation of your “agent potential” and tradecraft skills. You’ll carry out dead-drops (inconspicuously leaving a top secret item in a public location for another officer to seamlessly collect), construct false identities, and decode messages hidden in microfilm – all in the hope of being chosen to do Her Majesty’s most clandestine work.

You’ll also be expected to gather intelligence on your fellow recruits; tail suspects; cover your tracks; and pass a plethora of behavioural tests in order to prove that you’re to be trusted (or fail those tests, and instead fall in with the secret service’s deadly “Scalphunters” assassin division – which, let’s be honest, sounds waaay more fun).

And once it’s all over, and your aptitude within each of the different disciplines has been expertly assessed, you’ll either be offered a position at MI6 or, well, you won’t. And if it’s the latter, then you regrettably won’t be permitted…..

NOTE: The Circus is taking place in a secret location around (fittingly) Cambridge Circus, on 8th, 9th, 22nd, 23rd, 29th and 30th September. Tickets cost £25pp, and can be booked right HERE.

Like immersive experiences? Check out the current Secret Cinema show