The bad news is that there is only one item of good news.

The good news is that that was a lie. There are two items of good news! And they are:

Once again it’s pitching up at Tobacco Dock for a weekend in early September, and once again it’s going to spoil you with proteinous treats courtesy of over 60 first-class BBQ chefs, all of whom will be scorching their meaty goods over hot, sustainably sourced coals. In fact, everything at the festival will have a more sustainable lilt to it, from the pork to the pints. 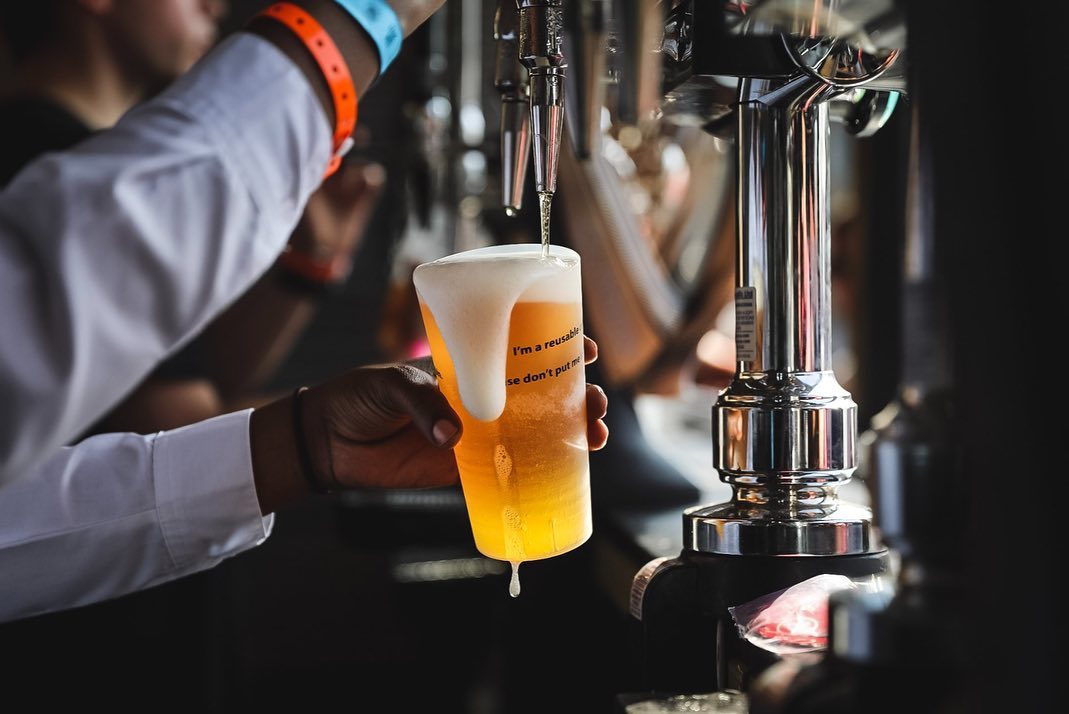 Some of the more notable names in the extensive lineup include the legendary Richard Corrigan from Daffodil Mulligan; Iain Heywood from Hawksmoor; messers Will Murray & Jack Croft from Fallow; Matt Beardmore from Legare; and Adriana Cavita from none other than Cavita. 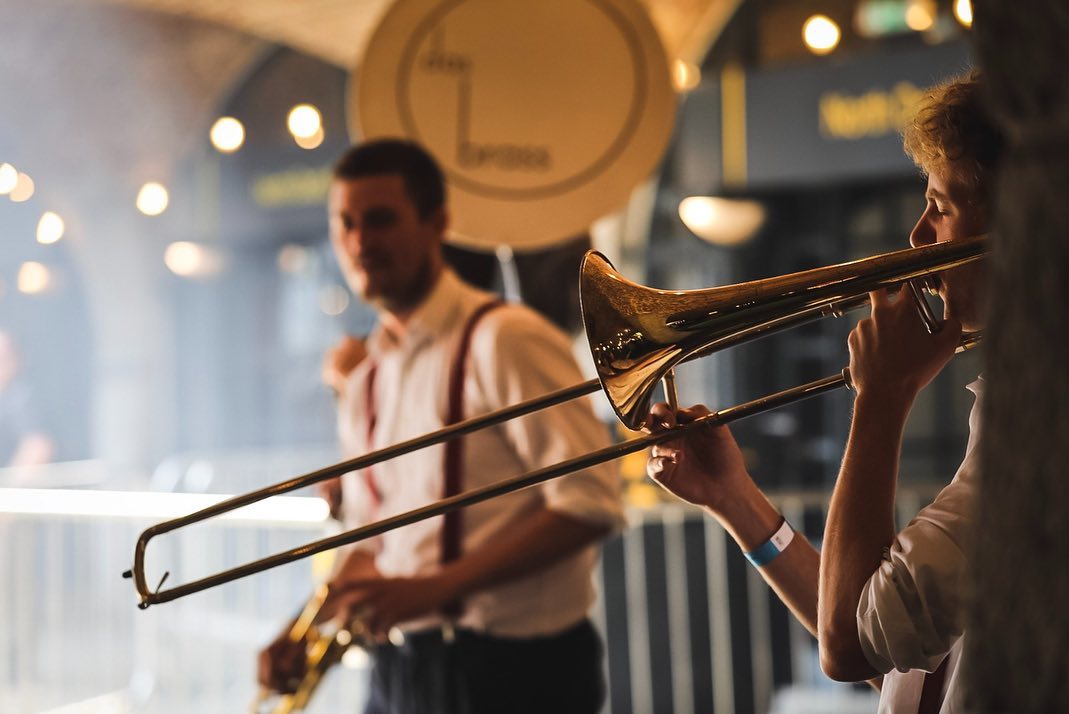 2) They have a ton of other, non-meat stuff, as per usual. This year, you’ll find live brass bands roaming amongst the BBQ pits, several bars (including the beer-filled TAPtopia hall), and some roving ‘Meatbucaneers’ who can supply you with their festival currency, which they’re called Meatbucks.

No, we don’t know why they didn’t call them Pitcoins either.

NOTE: Meatopia takes place from Friday 2nd to Sunday 4th September in London’s Tobacco Dock. Tickets cost between £23-82, and can be purchased HERE.