Moving to Mars | The Design Museum

A house on Mars would probably look nice.

But there wouldn’t be much atmosphere.

And you can find out first-hand exactly what it would be like at the Design Museum’s new exhibition, which landed on the 18th of October. Because they have a full-scale, completely liveable Mars home inside it. And while you’re visiting the museum, their Mars casa is su Mars casa.

It’s the winner of NASA’s Mars Habitat Challenge, AI SpaceFactory, and it’s all completely 3D-printed. And far from being just some flighty theoretical experiment, it was a huge multi-million dollar competition, and it’s set to go in the manned missions beginning in the 2030s. 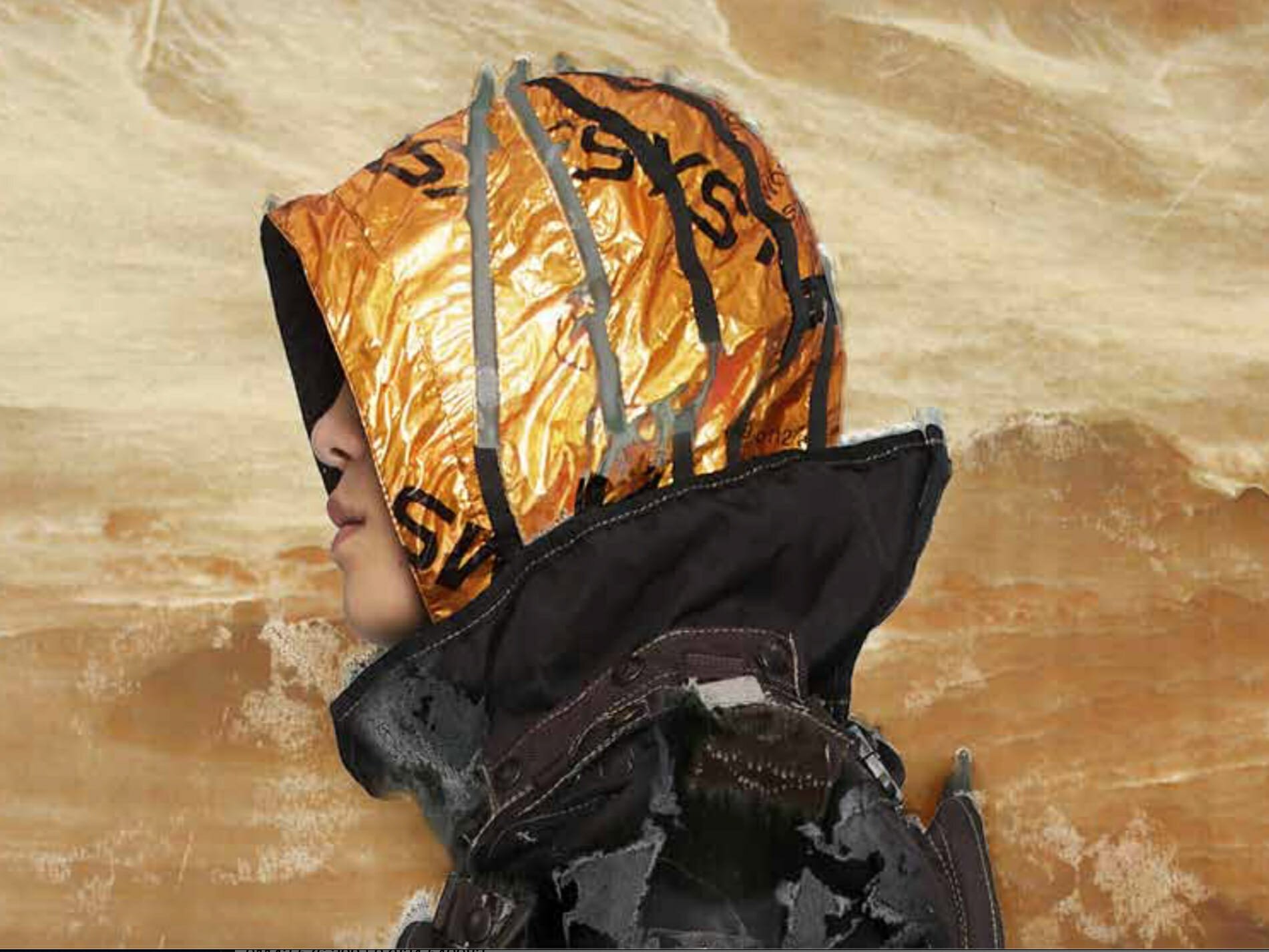 And aside from a virtual Martian surface, they also include about 200 Mars-bound objects, including contributions from NASA, the European Space Agency and SpaceX – with robotic builders by London’s own Foster + Partners (designers of the Mayor’s Office, the Gherkin, The British Museum’s great court, etc.); the first spacesuit designed for the manned missions; and even some snappy clothing – which you can try on – made from the same materials that would be available on the planet itself.

Head along and you’ll learn how the mission planners are rethinking daily life for a zero-waste, clean energy-powered civilisation that might last for generations (and may turn out to be useful down here), and how they’re going to overcome the obstacles with farming, food, and water.

And, if course, there have already been a few Earth-based visitors to the red planet, so you’ll get to see the Mars rovers of previous missions up-close. Just don’t being your cat along.

You know what they say about Curiosity…

Like museums? Well, here are the best in London…