Mr Tipsy’s Down the Hatch!

NOTE: Mr Tipsy’s Down the Hatch! has now closed.

Remember that dream you had when you did shots with a cowboy before drinking a Moscow Mule with a Russian KGB agent in an ice bar, and then sipping Martinis with a flapper chanteuse between singing jazz songs in a secret speakeasy?

Well weirdly someone’s made it into a show.

It’s called Mr. Tipsy’s Down The Hatch! and it’s located just a few meters away from The Tower of London. Billing itself as an immersive drinking experience (with a tongue very firmly wedged in its cheek), it comes to us from Nick A. Olivero (“Ollie”) – the man behind San Francisco’s popular 1920s-styled bar experience, The Speakeasy – and his friend Mark Nassar, who co-created NYC’s longest ever running off-Broadway comedy, Tony and Tina’s Wedding. Together they’ve pooled their experience, connections, creativity, theatricality and more to create – throughout several lockdowns, it should be noted – an experience that combines detailed sets, larger-than-life characters, scripted scenes with live actors, video projections, song, dance… and generally a lot of OTT-ness.

Ultimately, however, their aim is just to help everyone get out and have fun again. 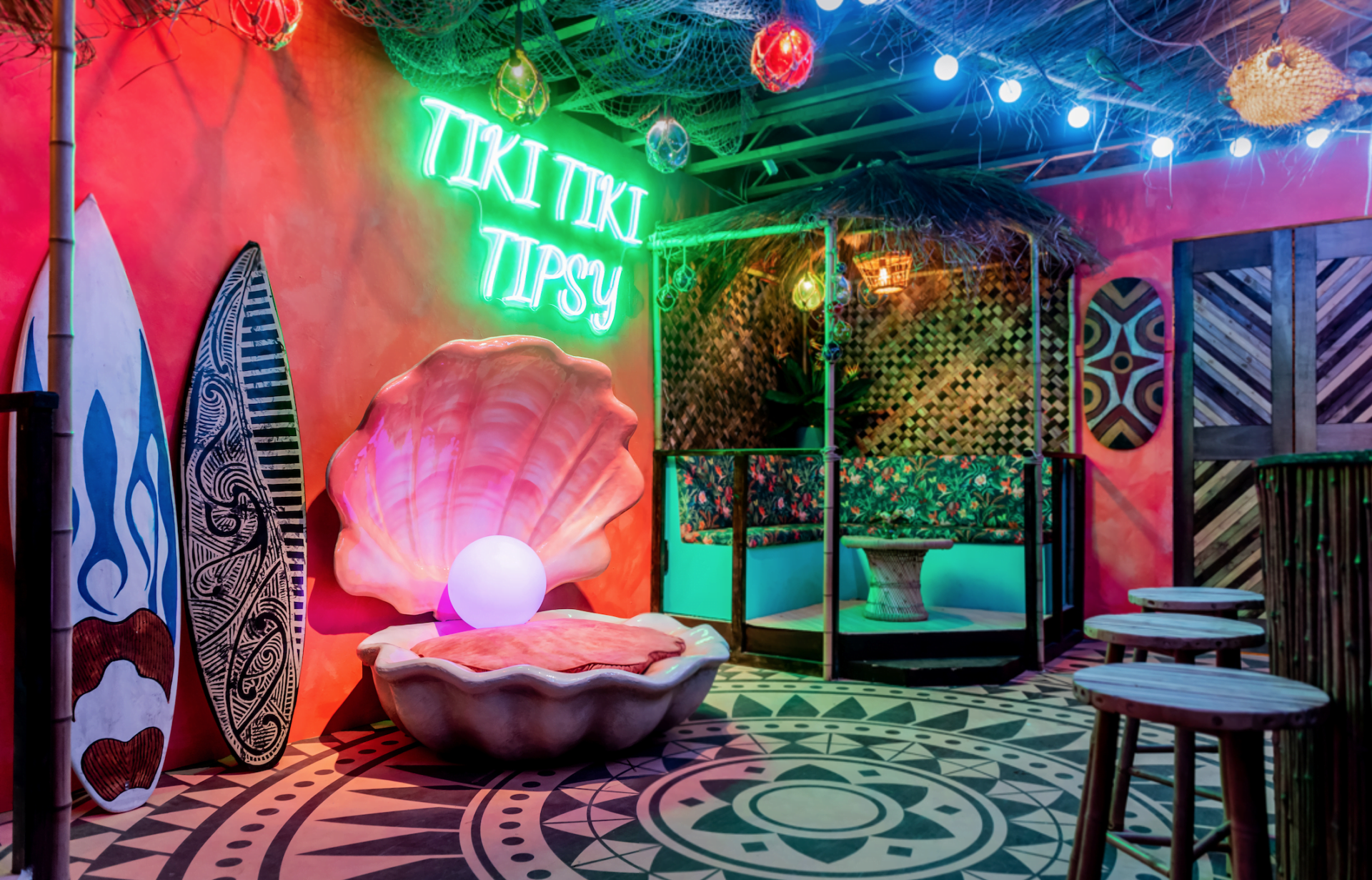 The experience itself involves you sipping your way through seven rooms, each dressed up in a different theme, matched to a specific kind of booze, and hosted by different characters. You’ll get a frozen margarita in a Mexican beach bar, a gin martini in a 1920s speakeasy, a Moscow mule in a Siberian ice cave, a straight shot of bourbon in a Wild West saloon, and a mai tai in a tiki lounge (amongst others).

You’ll spend ten minutes in each room, and as there are seven rooms that means the whole experience is likely to last about…hold on… yep, 70 minutes in total (feel free to double check the maths). As the aim is a little escapism and fun – as opposed to totally obliterating you with booze and stretchering you out of the place – the pours at each stop are measured, meaning that while you’ll enjoy seven drinks throughout the experience, they’ll contain the equivalent of just over two cocktail’s worth of alcohol. 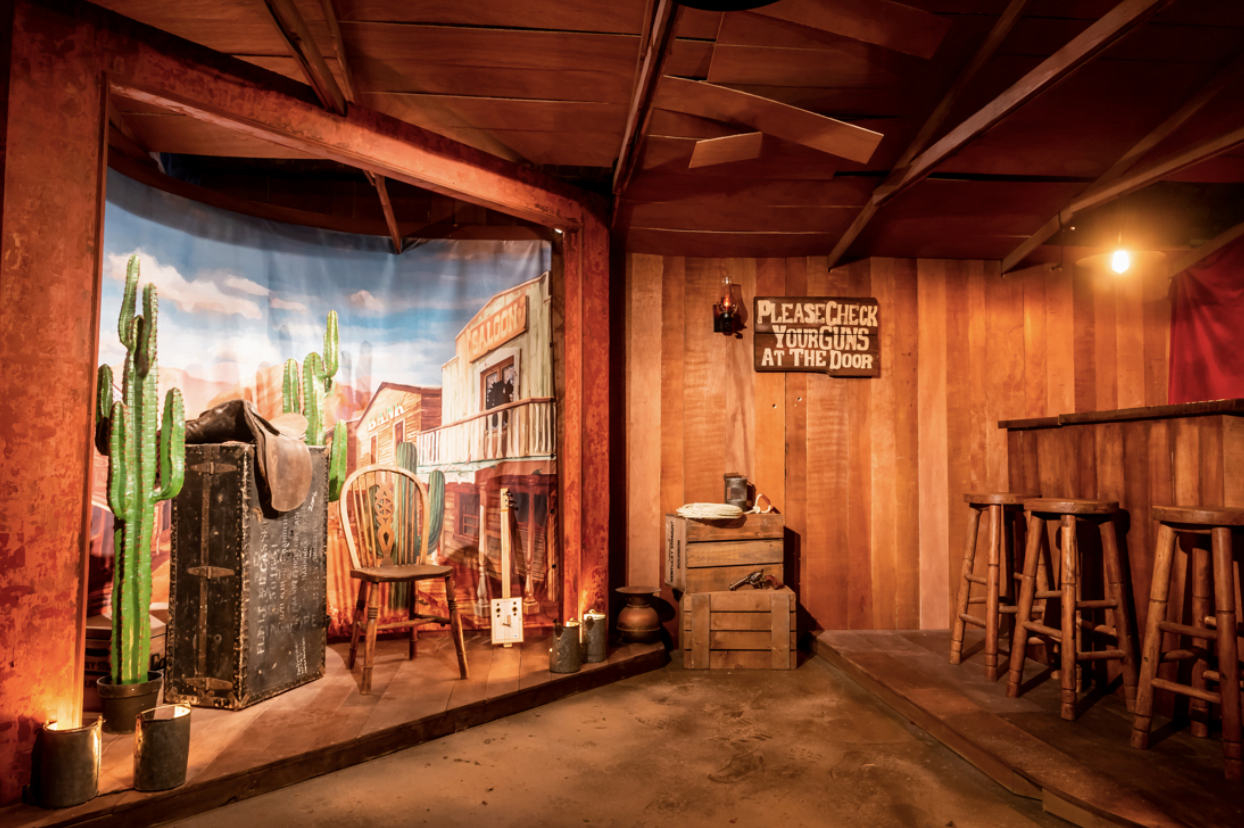 Should you fancy hanging out a little longer after the experience ends, however, then you’ll be able to head into The Holiday Bar – a bright, splashy tribute to the “holidays, get-togethers and world celebrations that were missed over the last year of lockdown” including Valentines, Christmas, New Year’s Eve, St. Patrick’s Day, Halloween and even Pride, each with their own signature cocktail on the menu.

You may meet a few characters there, too…

Mr Tipsy’s Down the Hatch! | One America Square, EC3N 2LS

Like immersive experiences? Well, let’s kick things off with breaking into a warehouse.

Mr Tipsy’s Down the Hatch!