The Brick Bar has landed in London… 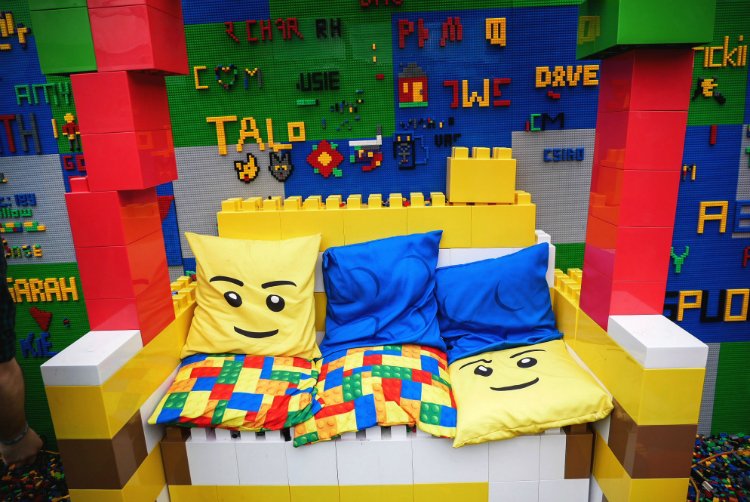 Each ticket got people 90mins at the bar, during which time they could apparently eat, drink, and make merry creations with the “abundance of blocks” scattered about the place. There were brick-studded walls for you to build on, and Lego sculptures scattered around and, apparently, even prizes for people who build anything particularly cool. Added to that, they even had a pong pong table made from “around 22,500 bricks”, plus a DJ booth for a local spin-smith to do his/her thing on. 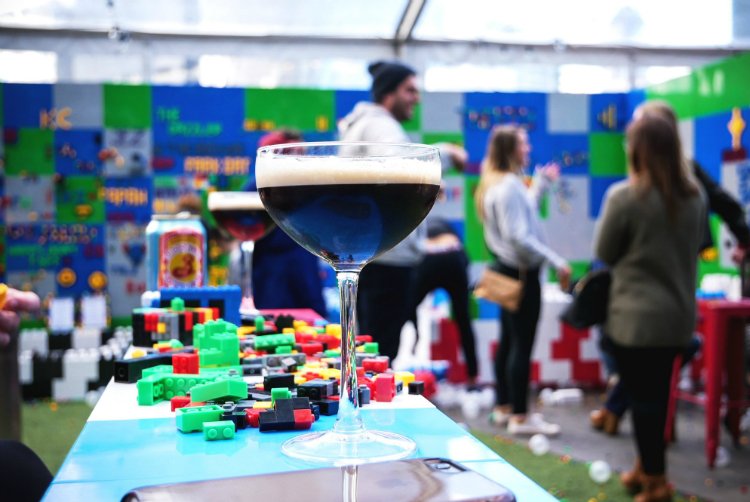 The Melbourne Brick Bar (which is where these pictures are from) was putting out Espresso Martinis, pink gin & tonics, and passionfruit daiquiris. 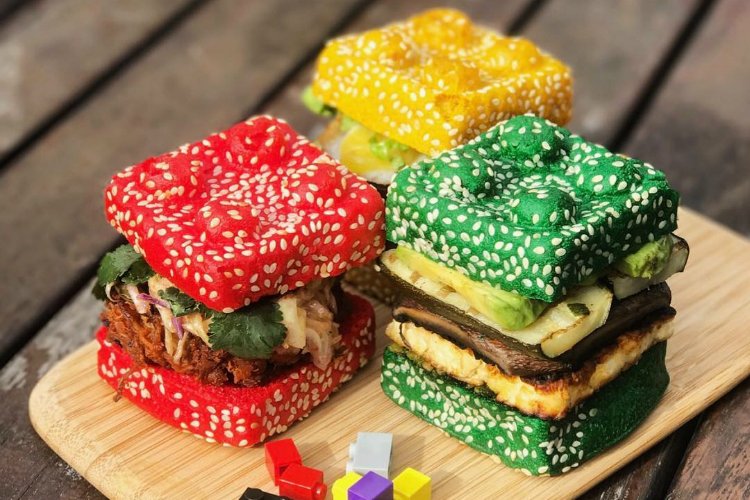 And in terms of food, it looks like they actually are serving Brick Burgers made in the shape of an actual Lego brick. But be warned, your results may not looks exactly as amazing as they do in the pictures.

The whole enterprise is, unsurprisingly, completely unaffiliated with Lego themselves, and not really that surprising given the litigious nature of the corporation, and the numerous social media posts now coming out of the pop up.

Like the sound of a Lego bar? Check out more activity bars in London