NOTE: Sadly One Night Records have had to cancel all shows indefinitely.

Let’s take a moment to think about the live gigs you missed the most during lockdown.

Perhaps a couple of hours whiled away in a little-known jazz club, or a bourbon-soaked night dancing to rhythm and blues in a crowded bar…

…and now, think about how good it would be to visit all those bars at once. That’s the idea at One Night Records, a kind of choose-your-own-adventure gig where you’ll uncover the evolution of 20th century American music while journeying through a series of theatrical rooms, each brought to life by a host of brilliantly talented live musicians. 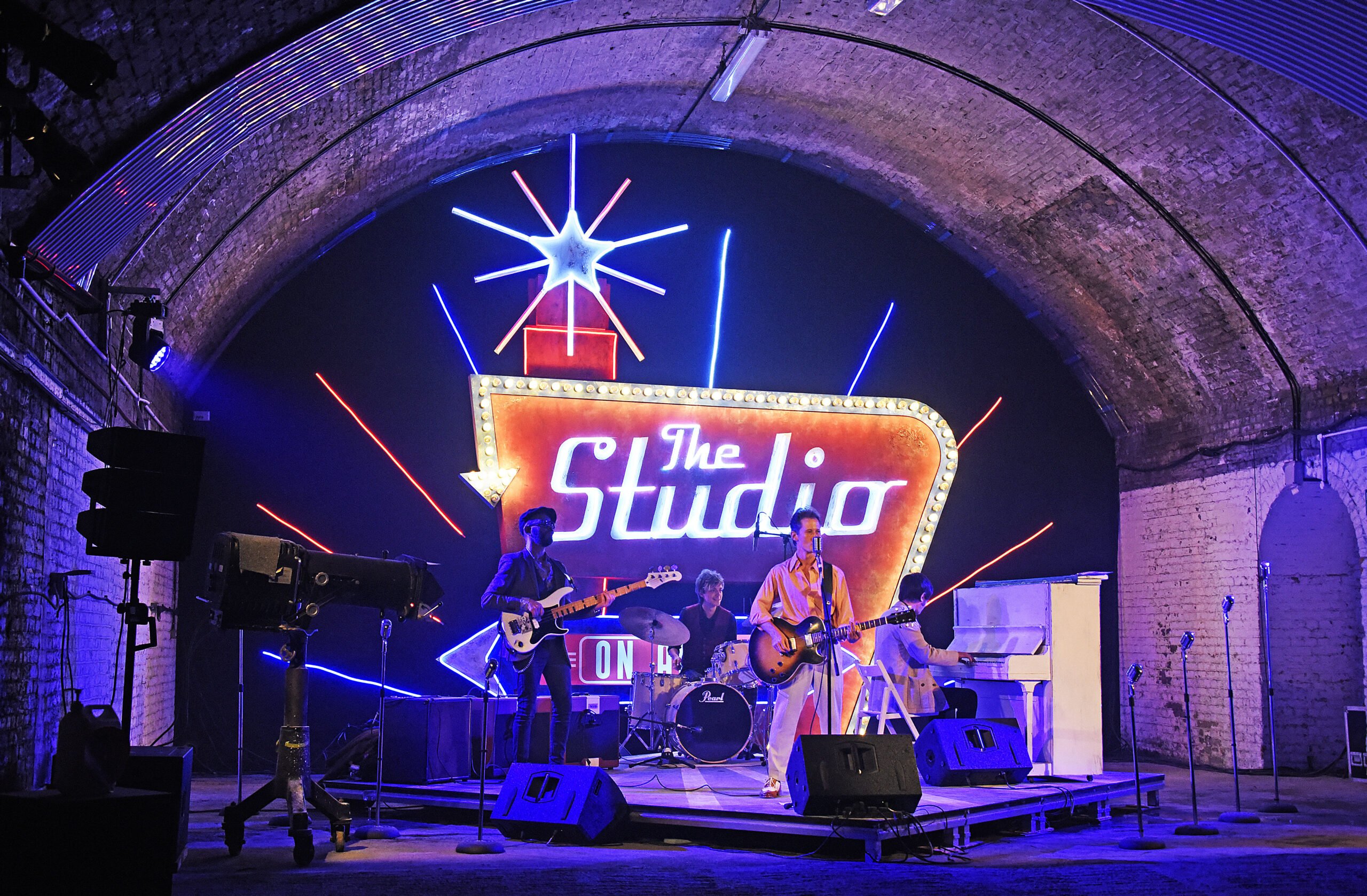 One Night Records describes itself as “the Secret Cinema of music”, which is enticing for two reasons:

1) it promises all the excitement of a unique immersive experience with cool sets, a little intrigue, and fantastic entertainment, and

2) it’s not going to be too immersive, because unlike at Secret Cinema where you could be plucked from the crowd and asked to give a rousing speech at a moment’s notice, nobody’s going to pass you a violin and expect Vivaldi. Instead, you’re purely here as a voyeur (though dancing is, of course, to be encouraged).

In autumn 2020 the ONR folks got the keys to a labyrinth of railway arches in the backstreets of Southwark, and launched an experience that saw you whisked back in time from the ’50s to the ’20s in the space of 90 minutes. Now that restrictions have eased up, they’re putting the power back in your hands, and you’ll be left entirely to your own devices for the entire evening. 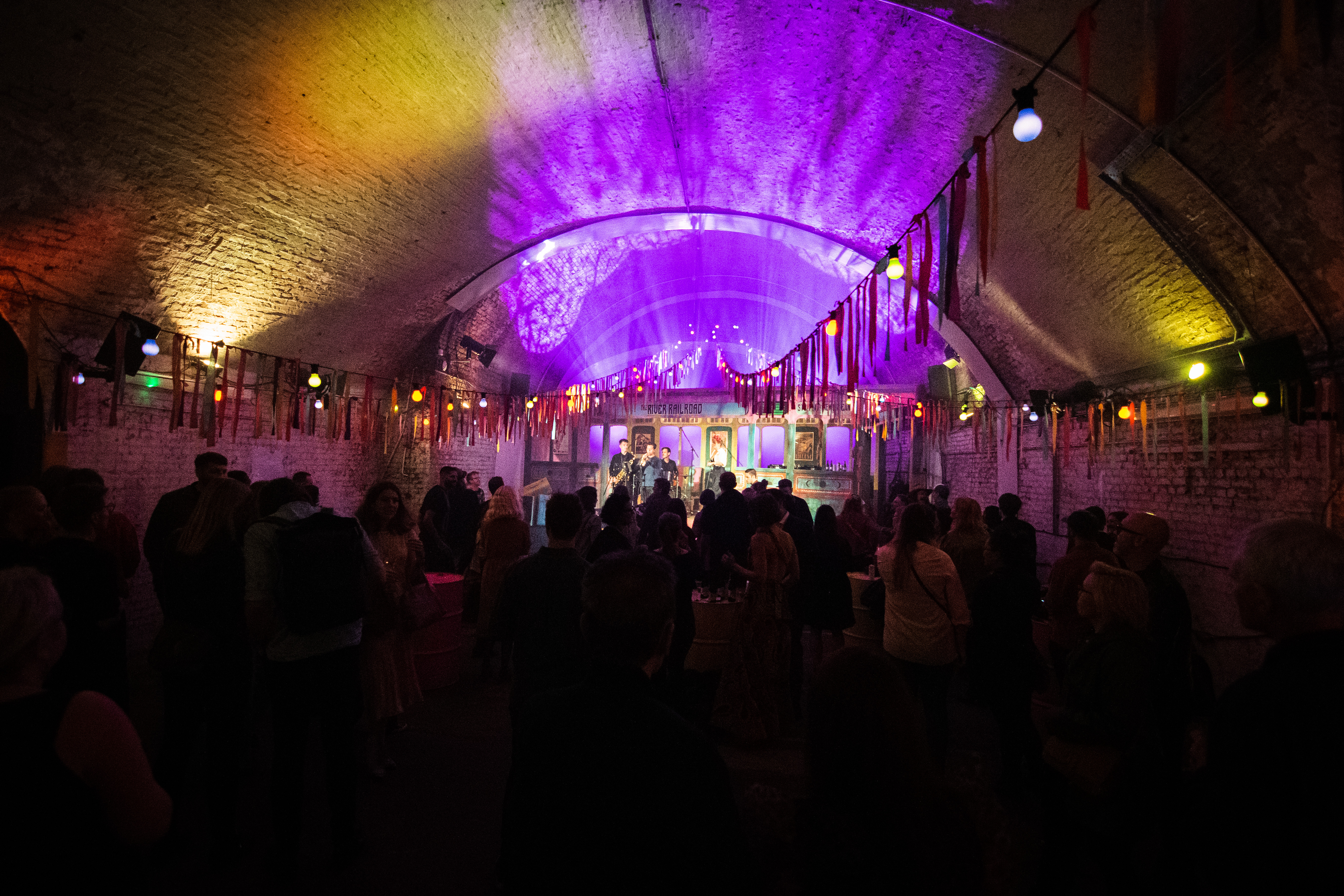 Free to curate your own miniature music festival, you’ll be able to flit between julep-sipping with a jazz singer in a hazy, late-night speakeasy, and dancing to a ragtime band aboard a train bound for New Orleans. Altogether, there are six beautifully themed rooms to explore, with 25 musicians taking to the stages during the course of the night, giving you over four hours of non-stop live music to enjoy.

There’s also themed street food and drinks available across the experience, which you can pair to your surroundings for the ultimate immersion – or mix and match with reckless abandon.

Like exploring themed worlds? Punchdrunk have finally returned to London…