But that’s so much more interesting when that home isn’t yours.

For nearly three decades, Open House Weekend has provided the public with legitimate ways to be nosy by throwing open the doors to houses, mansions, libraries, clock towers, factories and other buildings of particular architectural interest, to all and sundry… for free. 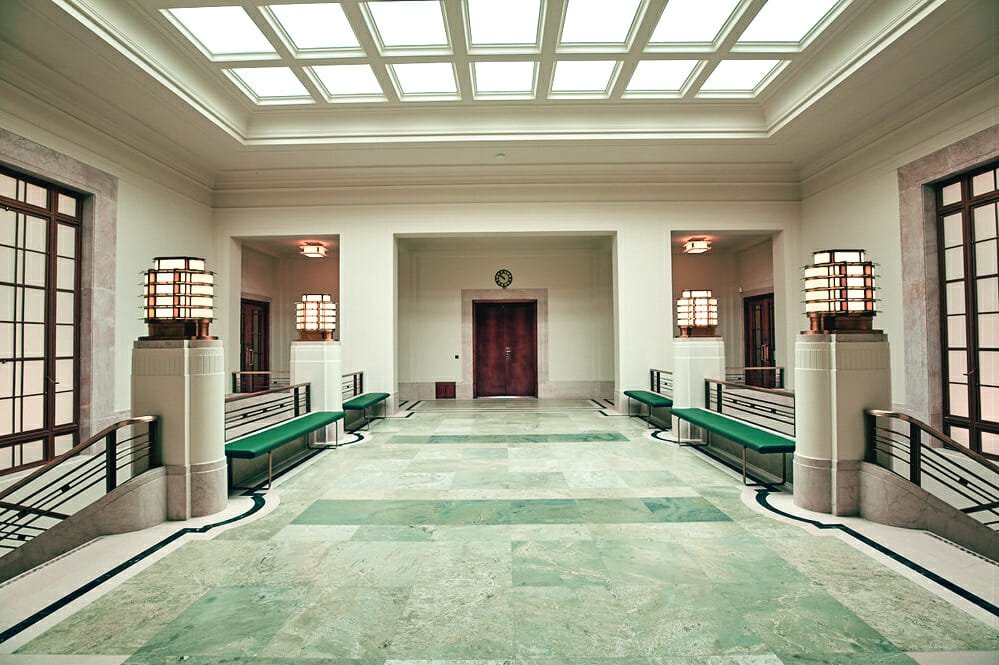 Those buildings range from grand stately manors to private homes, as well as all those places that the public don’t have access to, but you’ve always wondered what’s inside. Places like Mansion House, aka the official residence of the Lord Mayor of the City of London; the 800 year-old home of the Archbishop of Canterbury; the BT Tower; The Old Bailey; masonic temples; members’ clubs; and everyone’s favourite, the Southwark Integrated Waste Management Facility.

It’s not just grand interiors, though. This year, you can also take a peek in a stained glass artist’s studio in Tottenham Hale; an architecture firm housed in London’s oldest department store; a Hackney family home with a kitchen slide; an ancient livery company; a semi-detached house in Chiswick covered entirely in mosaics; a chapel inside Wormwood Scrubs; a derelict factory by the docks; an 18th century poet’s underground grotto hidden beneath a school; and oddities like the City of London Police Museum, a replica Polish palace in Ealing, and an astronomer’s pavilion full of telescopes. 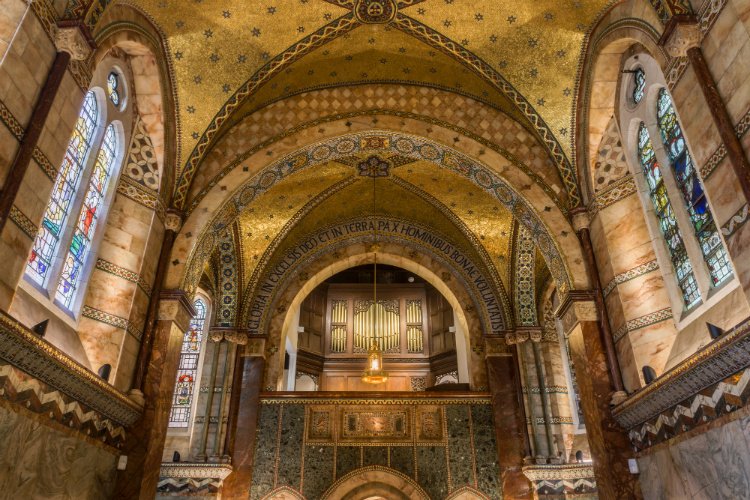 You can just turn up to most of the buildings at any time of day, though you might have to queue for some of the smaller or more popular ones. There’s also a few that you’ll have to book in advance, like the walking tour of the proposed Camden Highline park over a disused stretch of railway, or 10 Downing Street.

Which – as is generally the case – you can only get into by ballot.

NOTE: Open House Weekend takes place on 21st & 22nd September, and is completely free. To check out the full list of places you can visit, and to book a free spot for the more popular ones, head HERE.