Watch Jaws At A Floating Cinema

Pop up cinemas have appeared in a lot of places.

In fact, it kind of felt like the whole ‘putting cinema into a unique, dramatic and totally romantic setting’ thing had been done.

Until Openaire floated a new idea.

The three brothers behind it have taken the drive-in cinema format, and ramped it up a notch. At these screenings, you’ll be rocking up in your very own boat. 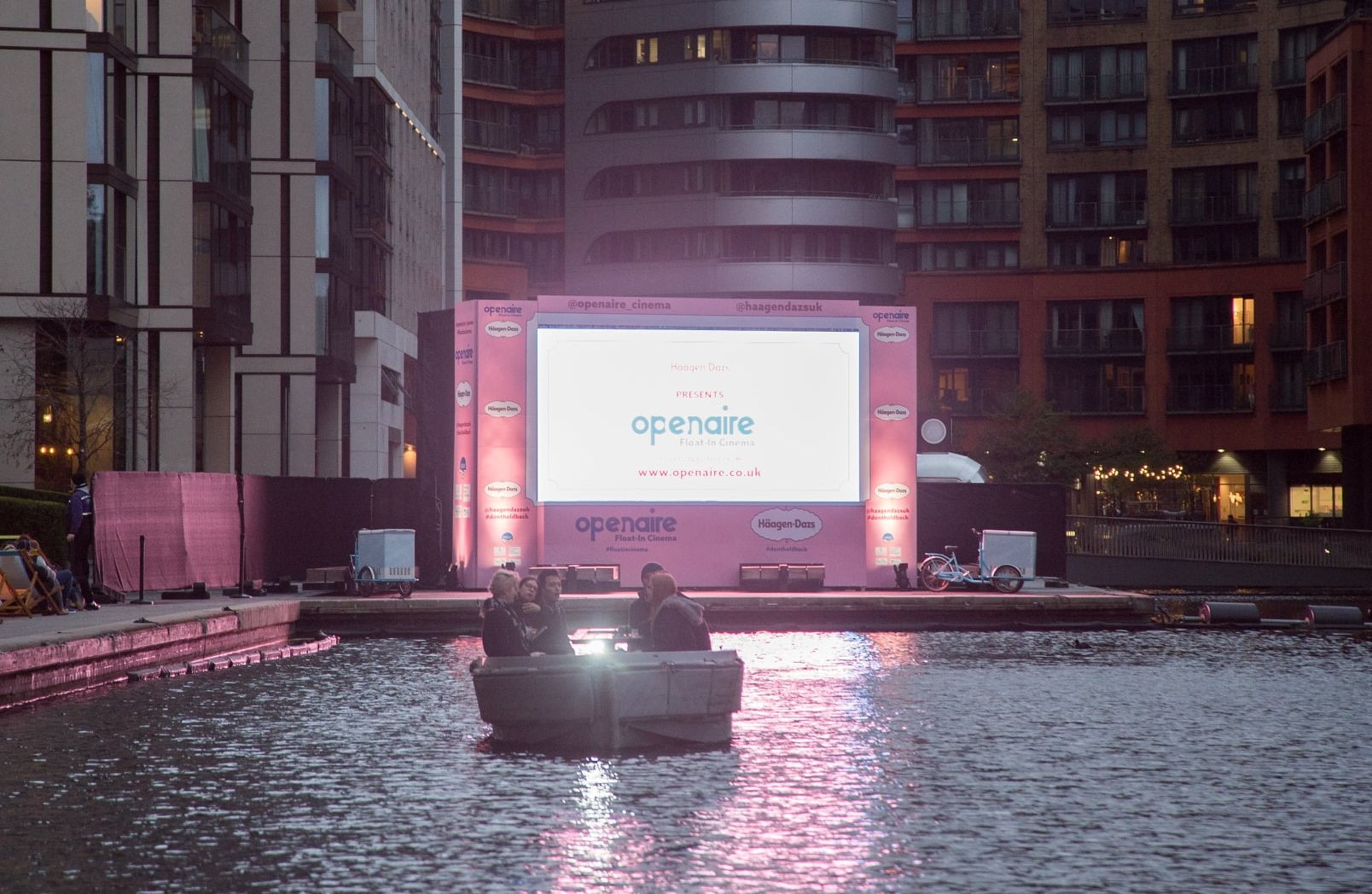 It’s all set in Merchant’s Square in Paddington, which is essentially a miniature Canary Wharf in West London. Weaving through the glittering office blocks is a 200 year old canal, which you can also enjoy aboard floating eateries The London Shell Co, Darcie & May Green, and The Cheese Barge.

Can’t watch films on them, though.

On arrival, you’ll be handed the keys to your very own GoBoat (they’re electric, so if you can steer a dodgem you’re pretty much fit to sail). Depending on how early you get there, you’ll then have up to 45 minutes to navigate the calm waters of the canal on your own personal cruise, before returning back to the marina to moor up in time for the film. 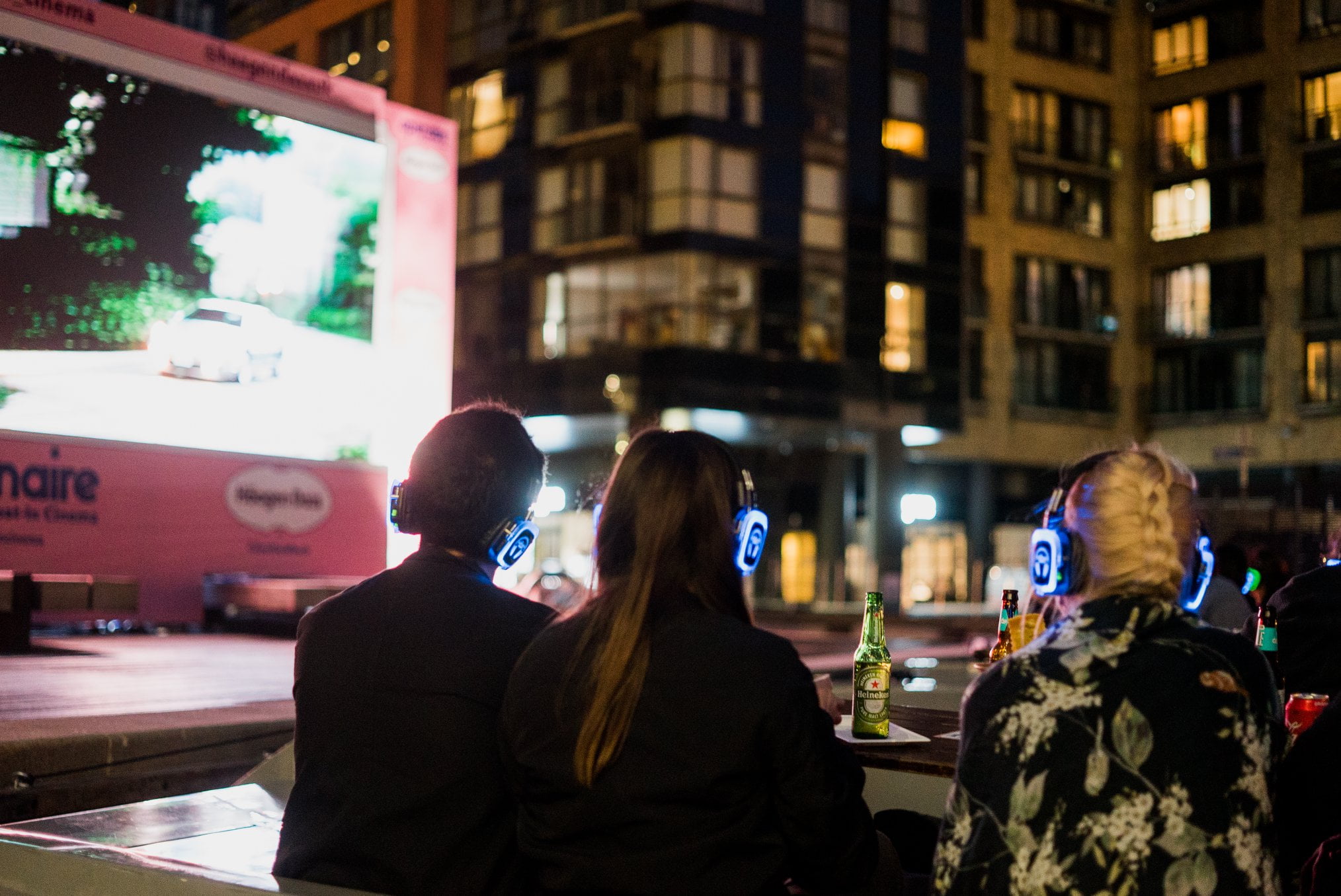 Which brings us to the screenings themselves: they’re great. They team have loaded the slate with cult classics (Moulin Rouge, Dirty Dancing); sing-a-longs (Bohemian Rhapsody, The Greatest Showman); and – just for lols – Jaws. You’ll be provided with your own headphones, so you won’t have to strain to hear over the gentle sound of waves lapping at your boat. And if the whole floating thing doesn’t appeal – or the boats are all booked up – there’s also a few dozen rows of deckchair seating over on dry land, too.

Finally, let’s talk snacks. There’s a bar, fully stocked with beers, wine and cocktails; a fresh pasta stall; and the whole thing’s sponsored by Haagen Dazs, so there’s a lot of ice cream. All you need to do is order from your seat, and it’ll be delivered directly to you.

Whatever floats your boat.

NOTE: Openaire Floating Cinema is in Paddington from 8th September – 2nd October. Deckchair tickets cost £19.25pp, and boats (seating up to 8 people) cost £248.40. You can find out more, see what’s on, and book right HERE.

Pssst. You can totally hire a GoBoat without the film screening, too.