Pergola on the Roof

Drinking on rooftops (as we’ve established) is just better than drinking on not-rooftops.

Maybe it’s the altitude going to your head.

But when the original Pergola On The Roof popped up atop a multi-storey carpark by the BBC Television Centre in White City, 100 feet above the West London skyline, it immediately confirmed the theory by becoming hugely, overwhelmingly popular. 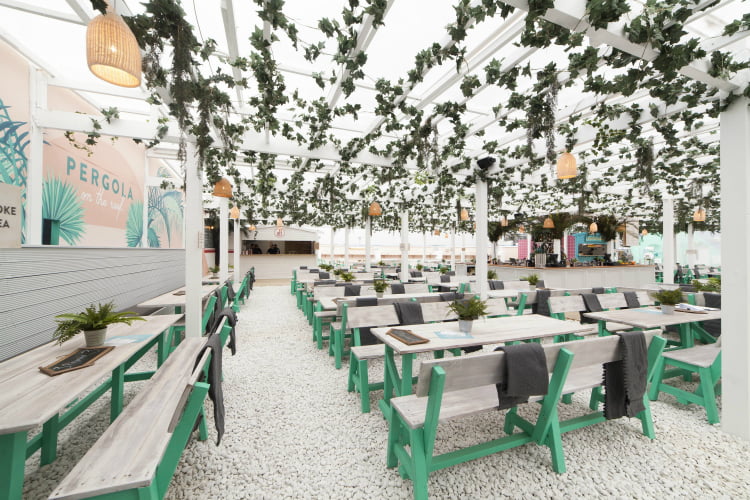 Now that the BBC Television Centre’s been revamped into a hotel/apartment/Soho House micro-village, Pergola on the Roof had to move on to that great Pergola in the sky. But the good news is, it’s left two others to carry on its legacy.
– 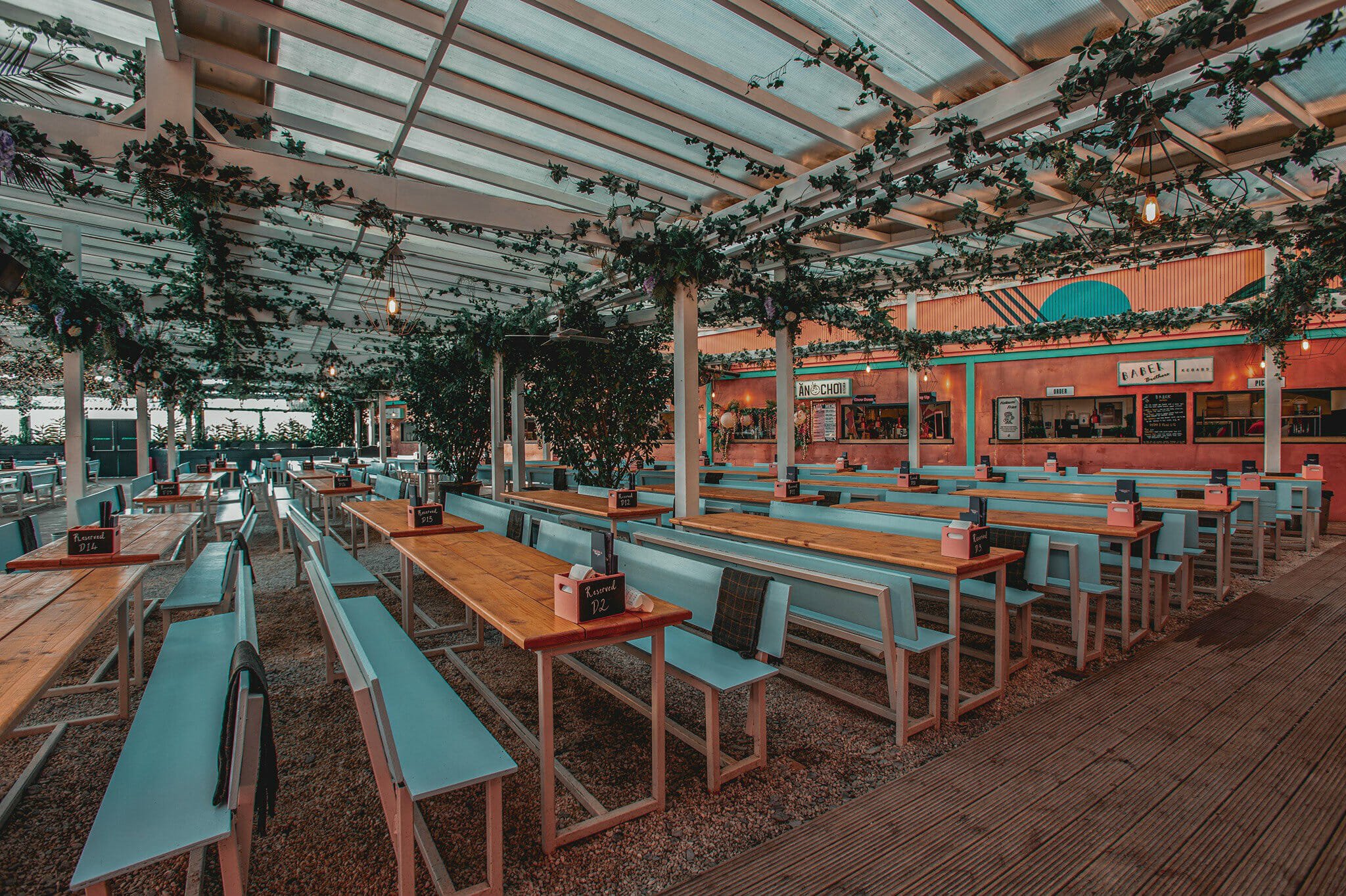 PERGOLA ON THE WHARF 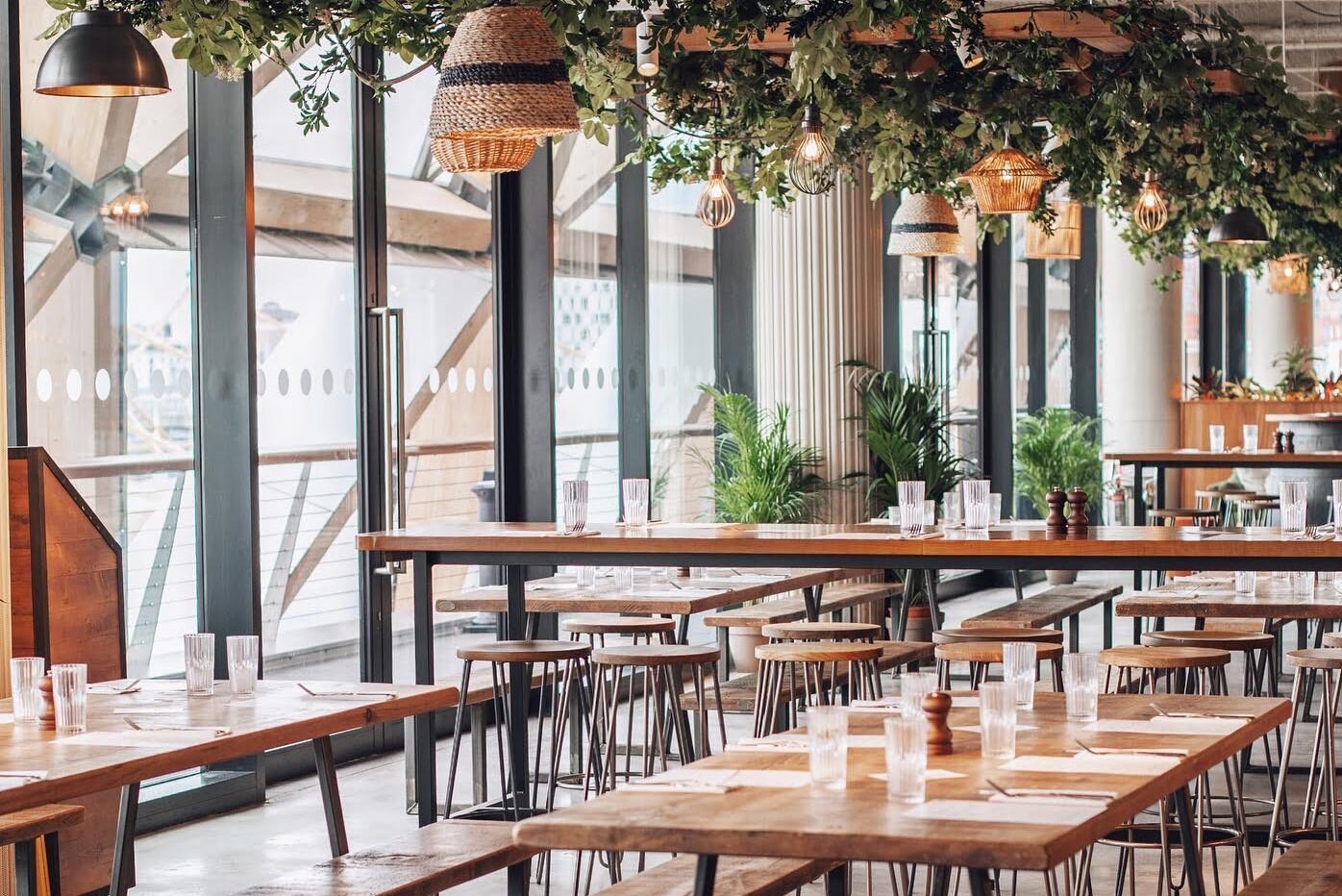 Making its home in a giant, futuristic building overlooking the canals of Canary Wharf, Pergola on the Wharf is the ultimate post-work drinks venue. Festooned with greenery and twinkling lights, it’s an airy lunch spot by day (with an elevated menu from Mac & Wild chef Nick Wyborn), but come Friday night the lights are dimmed, the roof terrace fills up, and DJs keep the place lively while you sip on Salted Cucumber Spritzes…

Looking for more inspiration? Make plans with The Nudge, your ultimate guide to what’s on in London