A Live Musical Performance in the Perfectly Pitched Black

In The Dark | A live musical performance in pitch black

Welcome to In The Dark.

It’s a live musical performance in the perfectly pitched black.

It’s all the idea of the modestly named collective ‘We Are Sound’, who’ve run about 28 of these shows since their debut in 2017, and all of them have sold out, most in a couple of hours. They’ve gotten the kind of reviews most immersive experiences can only dream about. And they’re returning to London for a new gig this March.

The idea is quite simple: the band/choir play a 50 minute set in complete blackness, effectively enveloping you in sound. Here’s how the evening will go… 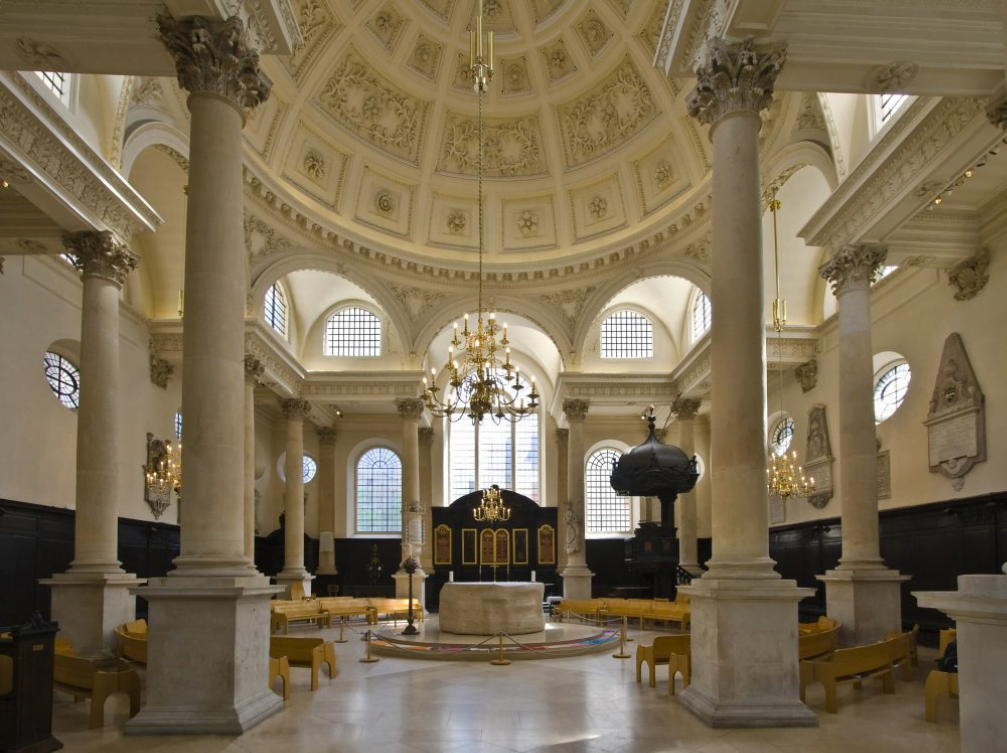 You’ll arrive at the historic St Stephen Walbrook church, just outside of the Bank of England. If it looks familiar, that’s because it was designed by Sir Christopher Wren as a prototype for St. Paul’s Cathedral. Heading inside, you’ll notice immediately that there’s just a little light seeping in through the stained glass windows to subtly illuminate the stunning, circular marble altar around which the seats are arranged.

On your way in, instead of getting a programme you’ll be handed a sleep-mask to block out even those slivers of moonlight. Taking a seat, you’ll be refreshingly reminded that there’s no point in finding one with a good view. Slipping on the mask, the performance will begin. 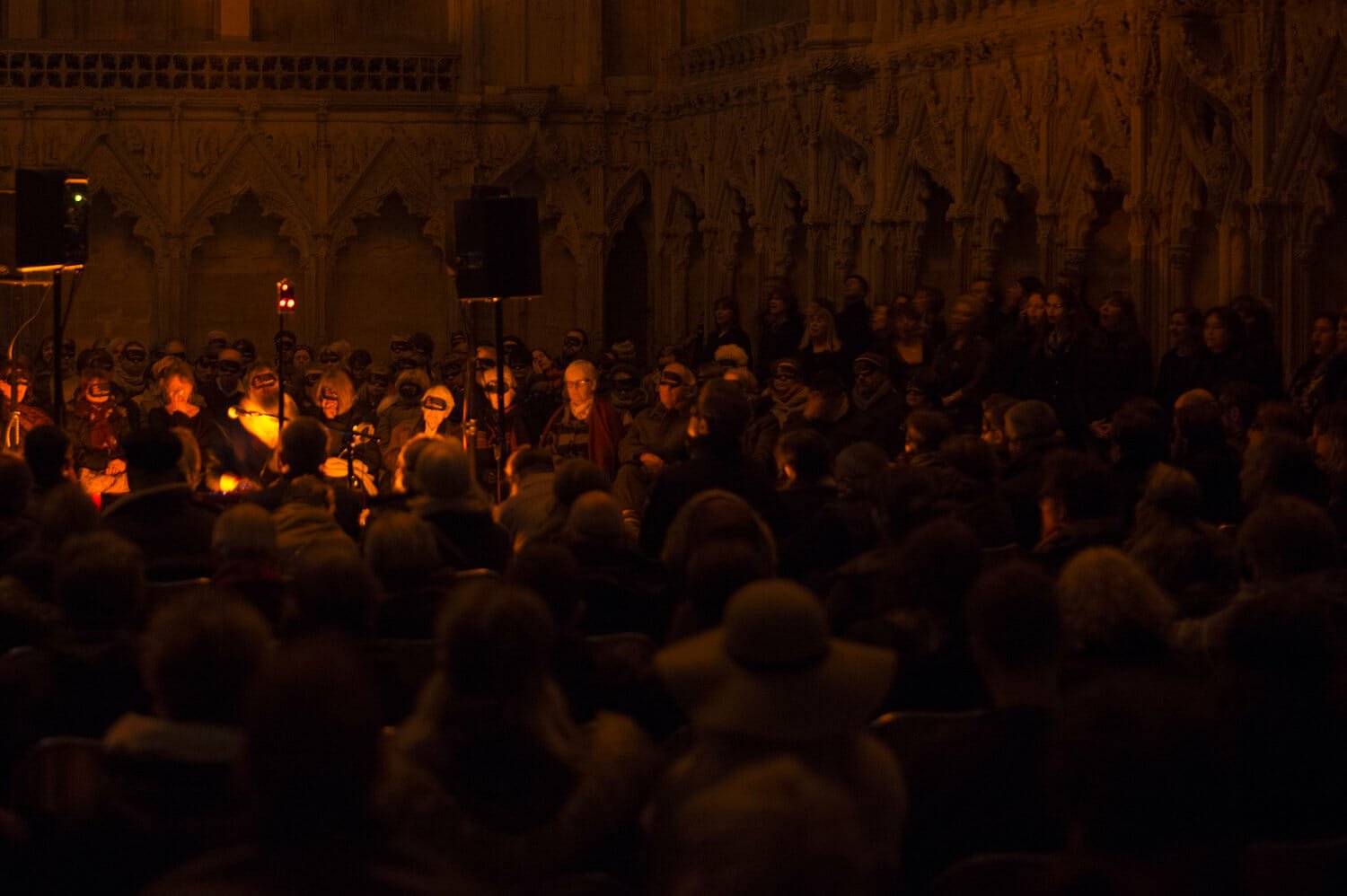 For the following 50 minutes, the music will seem to come from in front of you, behind you, and everywhere. You’ll be completely immersed in sound. It’s tough to describe, but people have variously said it’s a “Genius idea, flawlessly executed”, that’s “Profoundly moving”, and “The best musical experience I’ve ever had”. If anyone had anything bad to say about it, we certainly couldn’t find it.

When the show is over, you’ll bring yourself back to earth, walk out back to reality, and then be handed a programme of the songs you just heard.

After all, they wouldn’t want to leave you completely in the dark.

NOTE: Tickets for In the Dark’s performances (at 6.30pm / 8.00pm / 9.30pm on Saturday 21st March) go on sale at 10am on Friday 10th January. They typically sell out within a couple of hours, so we recommend signing up to their waiting list, to be notified the moment they go live, right HERE.

Like this idea? Then you’ll love the Pitch Back Playback…