At least, that was the word on the street back in 1683 when William Sadler accidentally discovered a well buried in his back garden. The iron-rich mineral water coming out apparently tasted like a very wet Restoration-era pharmacy, so wealthy aristocrats flocked to the area with thirsty stomachs and fat wallets. Thus, a music hall was erected to help lighten them up.

Soon, the place needed a real spectacle, so in the 19th century, the entire stage was replaced with a gigantic tank of water, with a whole second tank behind it to provide a waterfall effect. It was so large, and so spectacular, that audience members regularly jumped from the balcony into the stage in order to check if it was real (quite what they expected to happen if it wasn’t real is unclear). Exact scale replicas of famous warships were built to recreate famous naval battles. It was extraordinary. 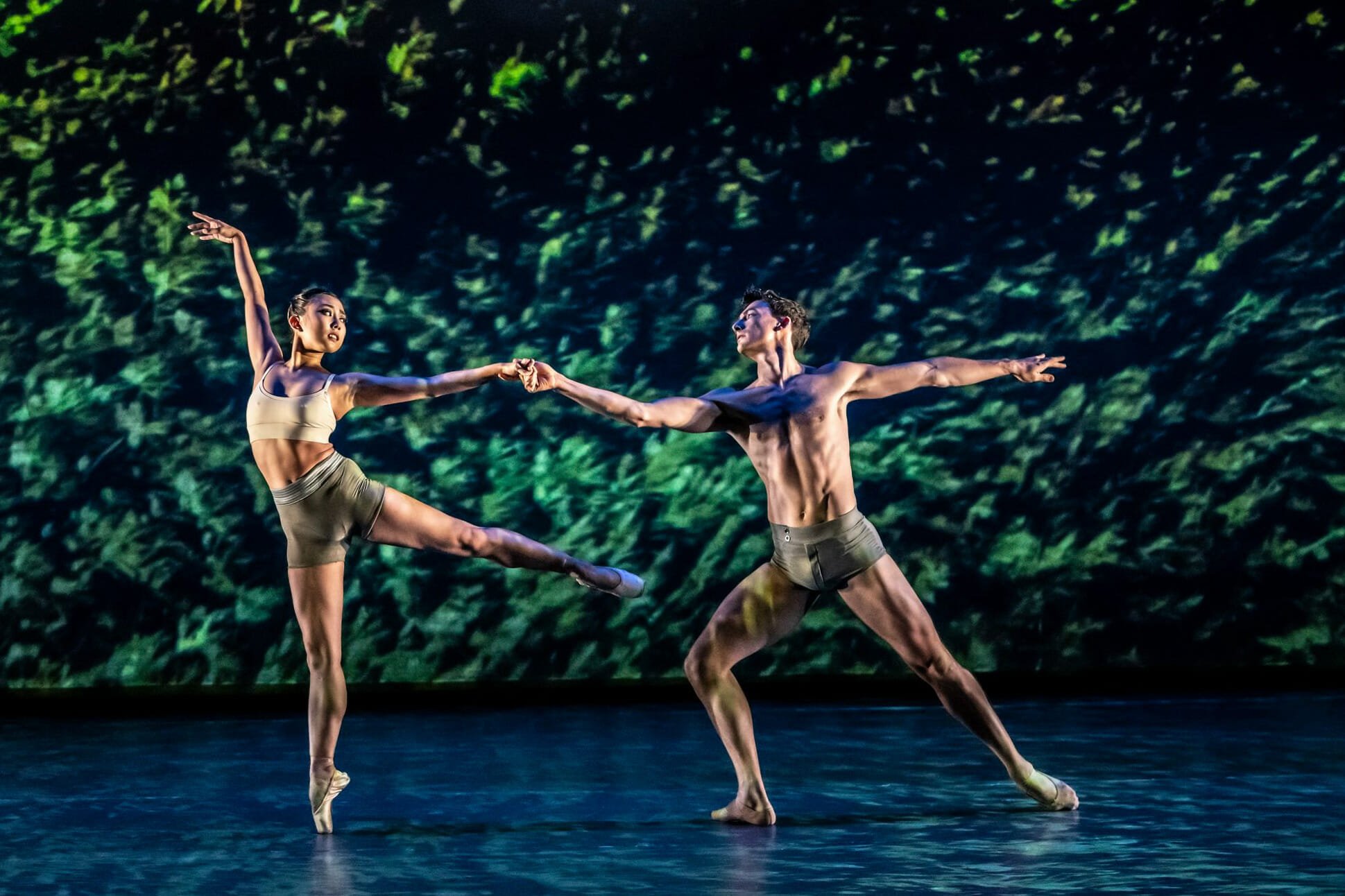 Then, once again, the focus changed. Throughout the 1900s and beyond the place moved onto melodramas. Then Shakespeare. Then opera. Until finally (hopefully) reaching the zenith of its three-and-a-half century journey by settling on dance.

Now the venue is entirely dedicated to dance in all its forms, and is particularly renowned for its avant-garde and progressive productions. Both the Birmingham Royal Ballet and English National Opera had their origins here, and it’s also where Matthew Bourne’s famous all-male production of Swan Lake made its debut. Now, you can catch radical new shows either in their (amazingly intimate) 1,500 seater auditorium, and the smaller Lilian Baylis studio.

They don’t discriminate when it comes to style, and throughout the year you’ll find everything from contemporary ballet, to experimental dance, to tango & flamenco, to hip hop dance, and everything in between. There’s an annual breakdancing convention, there’s a family-friendly Christmas number each year, and there are constant surprises in the line-up.

There’s a bar of course, and it even has its own app which you can use to order drinks for the interval on the down-low.

We hear they can cure anything.

NOTE: You can see what’s on, and book tickets, on the Sadler’s Wells website right HERE.

Like dance? Find out where else to watch dance performances in London.