Truly, Romeo and Juliet is one of the great love stories of our time.

And the creative geniuses at Secret Cinema have chosen Baz Luhrmann’s colourfully eccentric, California-infused ’90s adaptation as the subject of their latest production.

And this one’s going to be a stunner.

Instead of simply being a fancily dressed-up film screening, it’s going to effectively be a mini open-air festival lasting around five hours, with the movie being the mere icing on the party cake. 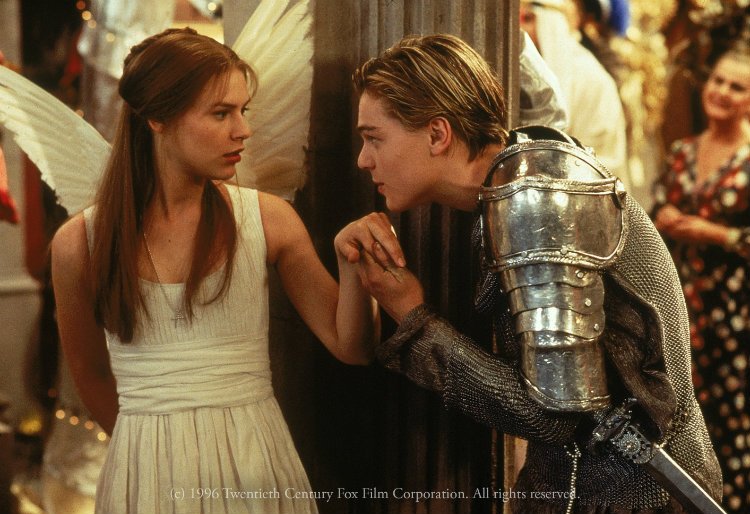 Within their secret location (somewhere in Zone 3) and in keeping with SC tradition, they’re basically recreating Verona Beach circa 1996 featuring sets from the film built with “meticulous attention to detail”, all of which will be bought to life with frequent, punchy performances, theatrical elements, and a sense of immersion so complete, you won’t be sure who’s an actor and who isn’t.

Details are being kept under wraps, but a few of the highlights that’ve snuck out include a live ‘peace choir’ led by Father Laurence which you can feel free to join in with, a Capulet Mansion which will be hosting “the party of the century”, and a bevvy of street food & cocktail offerings. The day will be capped with a screening of the film, after which it’ll be time to leave. But fear not…

…parting is such sweet sorrow.

OTHER NOTE: Nudge Members, we have something special lined up for you, coming this Thursday 9th August 2018…