Some people have hailed Shakespeare’s Romeo and Juliet as one of the greatest, most poetically rendered contributions to Western literary history.

Others think it’s Much Ado About Nothing.

However fond you are of the Bard, there’s no better place to see his work than the Globe: the completely unique, full-size recreation of a bona fide Elizabethan theatre perched on the riverfront at London’s scenic Bankside. 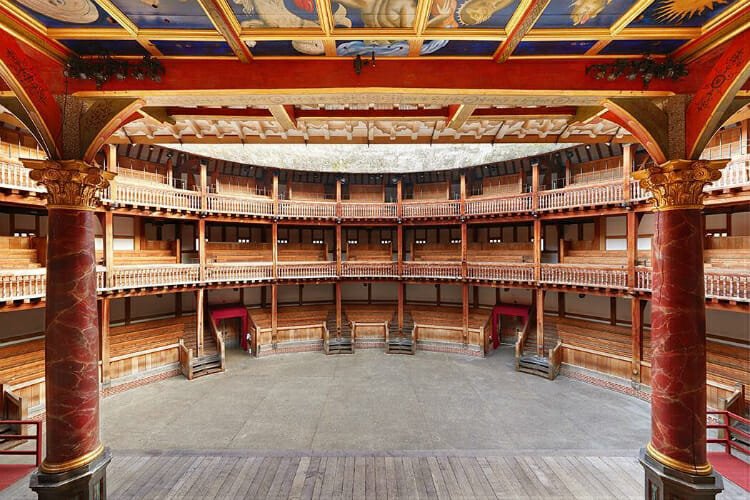 It was built in the 1990s under the guidance of actor and director Sam Wanamaker, almost directly on the spot where it originally stood over 500 years ago…

On the 28th December 1598, Richard Burbage and his fellow actors set about tearing down the theatre he owned in Shoreditch (called ‘The Theatre’) due to a disagreement with his landlord over rent. They promptly carried the timber over the river and down to Bankside, where, next to bear-baiting pits, dog tracks and two other playhouses, they rebuilt it as The Globe. Several of Shakespeare’s most famous plays were written specifically for, and first performed at The Globe, including Julius Caesar, Hamlet and Twelfth Night.

In 1613, however, during an extravagant production of Henry VIII that featured actual cannons, the thatched roof caught fire and the whole theatre burnt down (remarkably, nobody was hurt – not even the man whose breeches reportedly caught fire, since he promptly poured a bottle of beer over them). It was swiftly rebuilt and open within the year, only to finally be pulled down in 1644 and replaced by a block of flats. 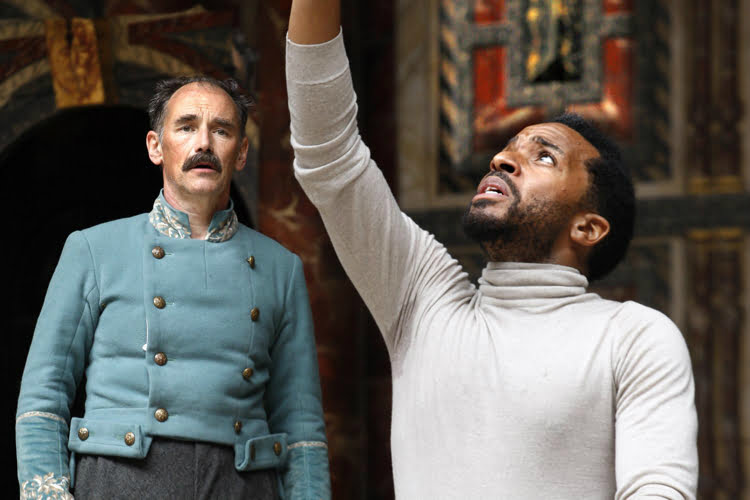 Today, it makes for a ridiculously atmospheric place to see a play. Packed into the galleries surrounding the stage, or standing in the open-air yard as a ‘groundling’, you can watch Shakespeare as it was first intended (although due to “health and safety”, it only seats about half the original number of people, and can no longer have “live cannons”).

It’s the original immersive theatre, where (for a mere five pounds) you can gather your friends and get right in the thick of the action, as actors zip through the crowd, and make bracing speeches metres away on stage. The most magical performances are the midnight matinées, starting at 11.59pm and drawing you into tragedy, comedy and romance beneath a twinkling canopy of stars.

“Moon and stars!
Whip him“. – Anthony and Cleopatra

NOTE: You can find out what’s on, and book tickets (from £5), on the Globe’s website HERE.

Like unusual things to do in London? Ready your diary for the Agenda

Moulin Rouge! The Musical is coming to the London Stage Tickets are on sale now….

Back To The Future: The Musical Has Arrived Just In Time Future you said that you loved it.

Amelie The Musical Is Here To Spread Joy It’s the theatrical equivalent of cracking the top of a crème brûlée.

There's A New Cinderella In Town... …And she’s going to clean up.