The Design Museum’s new show is all about a subject that is, ironically, not very well-trodden: sneakers.

And this shoe fits quite perfectly around the museum’s signature blend of bleeding-edge fashion, design, technology, and pop culture. After all, it’s an 80 billion dollar global industry that’s persistently hitting new heights in the cultural zeitgeist. People who don’t own a pair are the exception. Frankly, it’s strange it’s taken this long to get a proper exhibition about them in London.

The aim of this show is to try and track how we got from simple athletic curiosities, to today’s frequently not-simple & frequently not-athletic streetwear. It’ll move from cult classics to mainstream behemoths, from Tokyo’s high fashion districts to the ghettos of New York, and from rubber-filled waffle-irons to cutting-edge meta-materials. 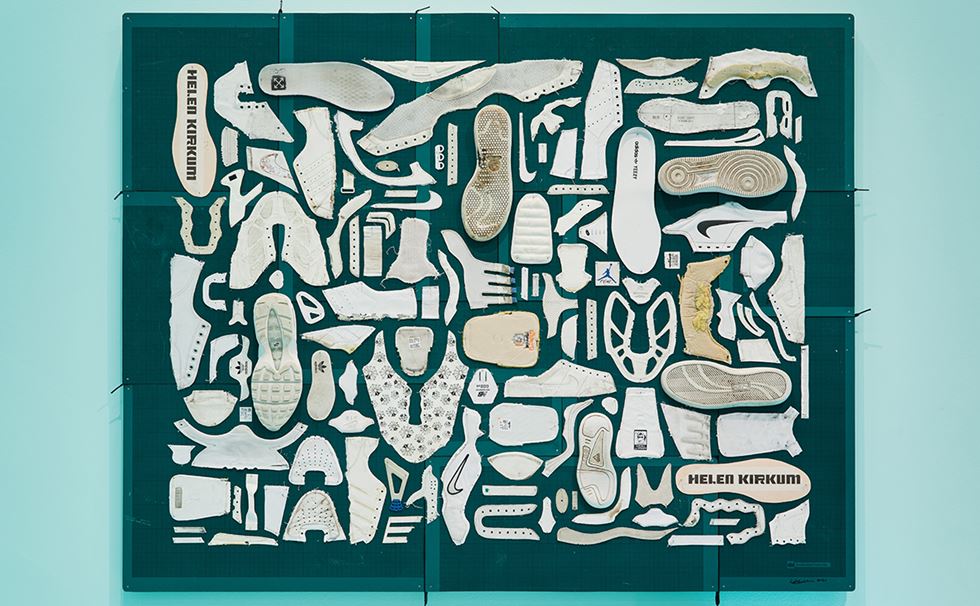 You’ll learn about the very origins of the shoe – very much not designed in a boardroom – and how its progress was then driven not by the athletes they were built for, but by the fans on the street. How Adidas & Puma were founded by two brothers in the same town, and how their intense rivalry has pushed the industry forward. How influence migrated from track stars, to musicians like Run DMC (their song ‘My Adidas’ was the best free advertising a shoe company could ask for), to basketball players like Michael Jordan. You’ll see how everything from Versace, to California skaters, to London’s Jamaican subculture all influenced & informed each other to create the cultural icons at our feet today. 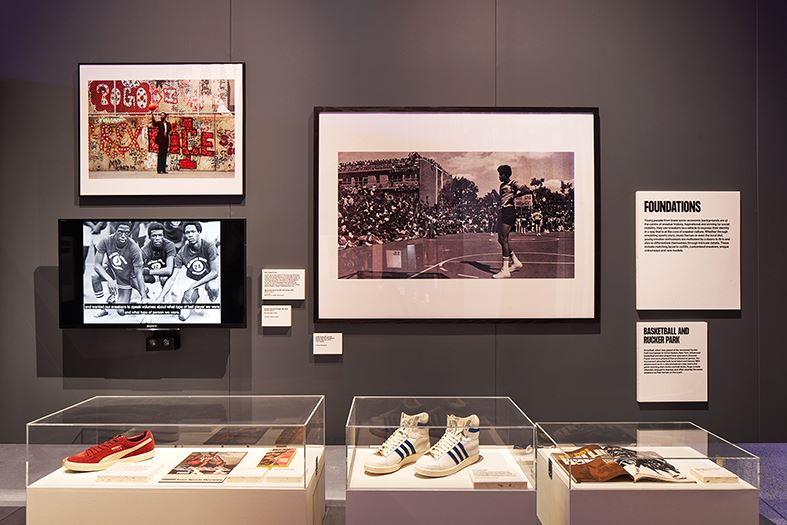 Some of the highlights include a pair of 2016 Nike Mags (Marty McFly’s self-lacing shoes from Back to the Future Part II, currently selling for a cool £99k); a pair of Puma Biorealize (they feature live bacteria that literally eat away the hottest parts of the shoe to cool your feet); and a pair of Mars Yard’s by Tom Sachs (they’re made with Vectran fabric from airbags on the Mars rover), and that’s just for starters.

Lace up and get down there.

NOTE: Sneakers Unboxed at the Design Museum runs from 18th May to 24th October 2021. You can find out more, and book your tickets (£14) at the website right HERE.

Complimentary Cocktails
Things To Do | Bloomsbury

Cocktails In The City Is Back This Weekend... And you’re getting a queue jump + three complimentary cocktails.

Take a Central London Ice Cream Crawl Take a flavoursome stroll through central London, picking up some of the best, weirdest, coolest, most mind-blowing ice creams known to our species as you go.

25% Off Tickets
Things To Do | Stoke Newington

Lake Swim, Cocktails & Campfire And now for something a little bit different. An evening of lake swimming, cocktails and campfires. In East London.