Rather ironically, it won’t give you the blues.

And sure, this particular event only takes place over the course of three days. But the ‘Soho’ and ‘jazz’ parts of the title are completely accurate: a collection of 10 of the neighbourhood’s legendary music venues will play host to more than 100 jazz artists across 17 shows. It’s not too shabby. Some of the highlights? 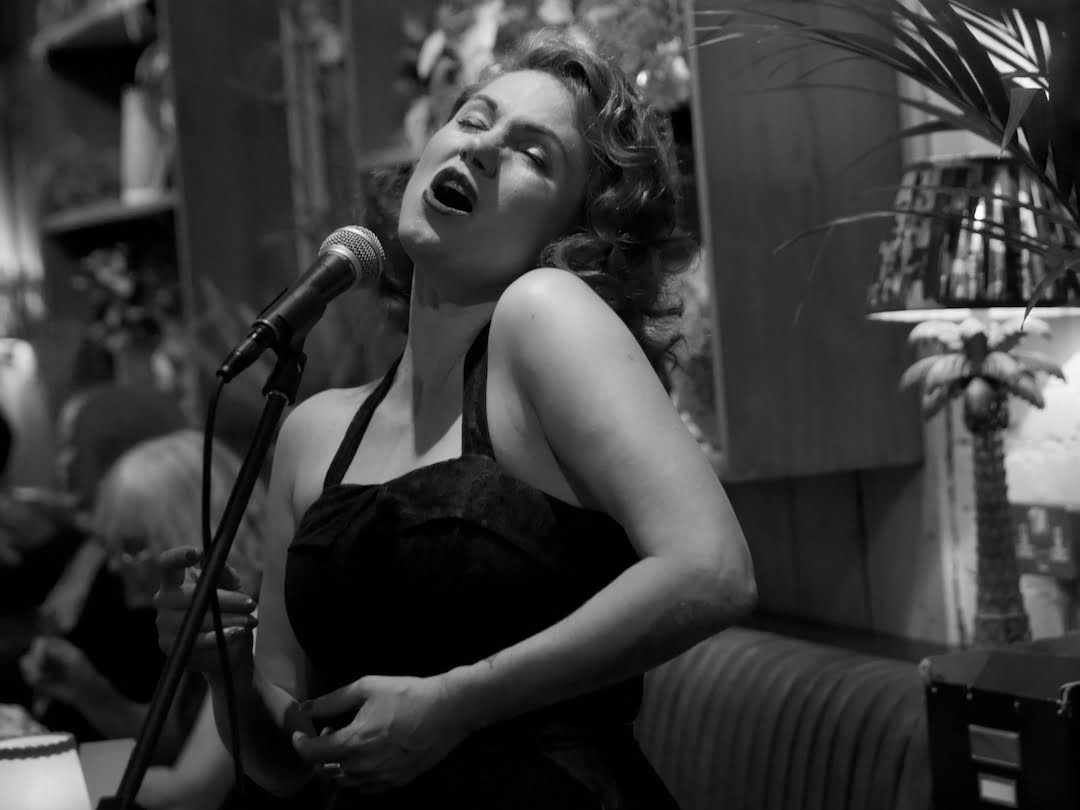 And last but not least, to close it all out, there’ll be a special screening of the hit documentary “Ronnie Scott and his World Famous Jazz Club” playing at the Soho Hotel. It’s the first time it’ll have been shown on the big screen, and not only will the director be there, but there’s also going to be a live performance from jazz trio The Soho Live All-Stars, who’ll be playing music inspired by the soundtrack.

Which is tough to improv upon.

NOTE: Soho Jazz Week takes place from 15th-17th September at venues across Soho. You can find out more, and get tickets (£6-£20) at their website right HERE.

Like jazz? Here are the best places to hear it in London.