Summer by the River | The Nudge London

London Bridge’s riverside festival is back. 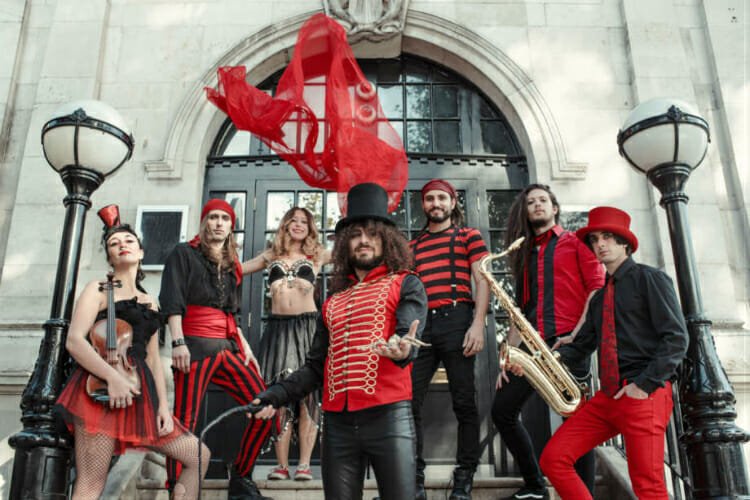 You’ll also be able to catch music performances by the  likes of Lawrence Hill, Eddy Smith, Balladeste, a BBC Music Introducing In London show (which will be broadcast live) and a whole lot more.

NOTE: Summer by the River is running throughout the summer, from the 1st June – 28th August. There are a range of events, which you can read more about right here.

Like live bands? Well, here are the best London bars with live music…

Things To Do Ongoing Across London

Where To Play Laser Tag In London

Picking a good laser quest venue can be a shot in the dark...