A New Centre For African Excellence Is Opening In Southwark

No prizes for guessing from whom all this independence was being declared, of course.

It was part of an ongoing, positive trend across the continent in the latter half of the 20th century – and so in 1961 the Africa Centre was founded in London’s Covent Garden with the aim of establishing an apolitical community to help foster relations between Britain and her former colonies, provide a place for the African diaspora to meet & collaborate, and create a cultural hub in the city for the newly independent nations. 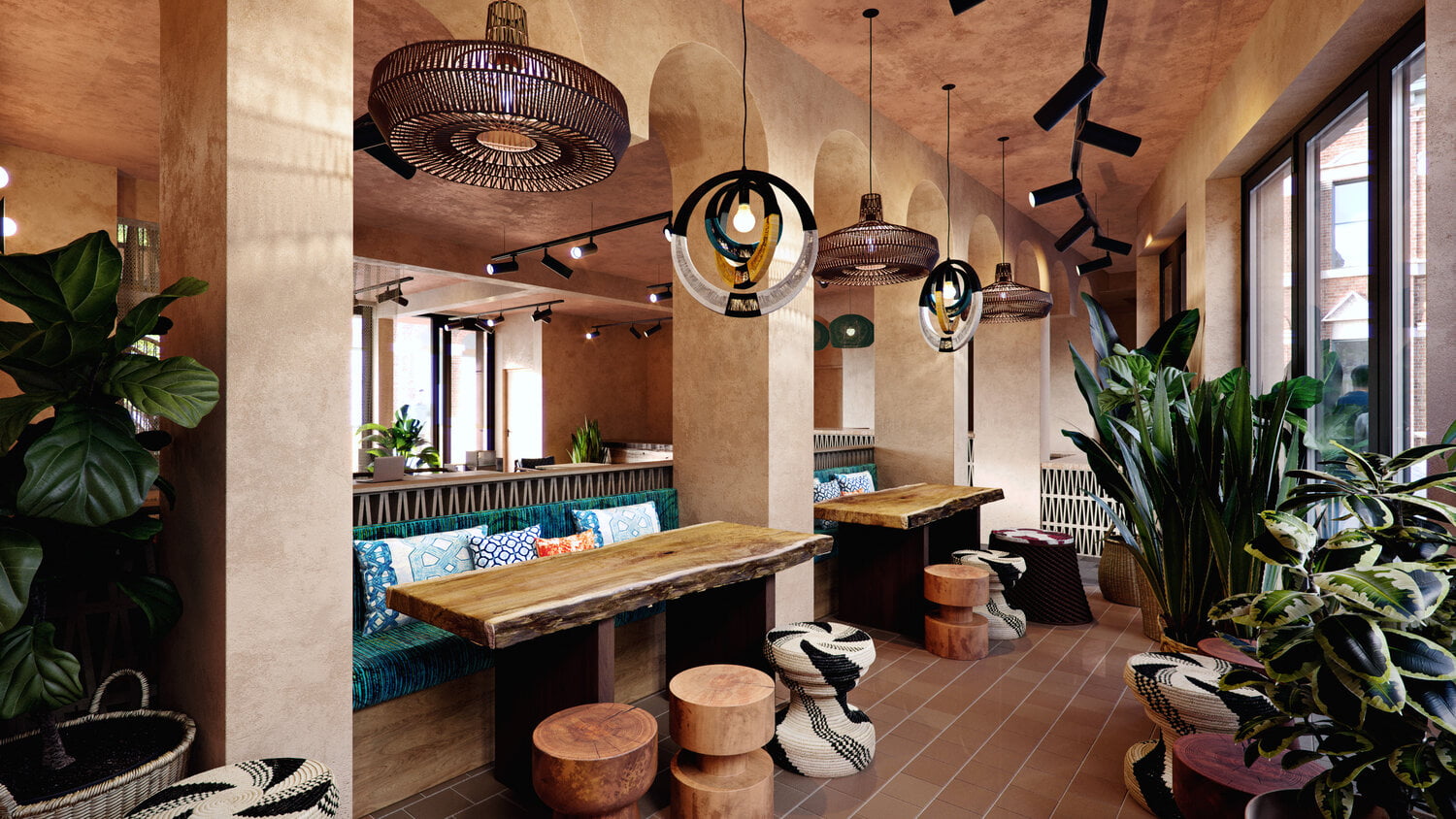 Despite the centre’s success and its extraordinary history of attracting speakers, performers, presidents, musicians, and other artistic royalty, it was forced to close down in 2012, leaving a gaping void in the city’s cultural scene. And thankfully, that void is now being filled thanks to the opening of the all-new Africa Centre in Southwark.

You’ll find it on Great Suffolk Street, a shiny new jewel in a crown already chock full of cultural gems (The Tate Modern, The Old Vic, etc.). It’s all distinctly & eminently recognisably African in its design, with vibrant & earthy tones playing off one another in a warmly welcoming atmosphere. All told, roughly 90% of the design elements, from fittings to furnishings, come from African creators. Right now, it’s a two floor affair (with plans for a 3rd & 4th to come), with a bar, gallery, and events space sitting above a ground floor restaurant. 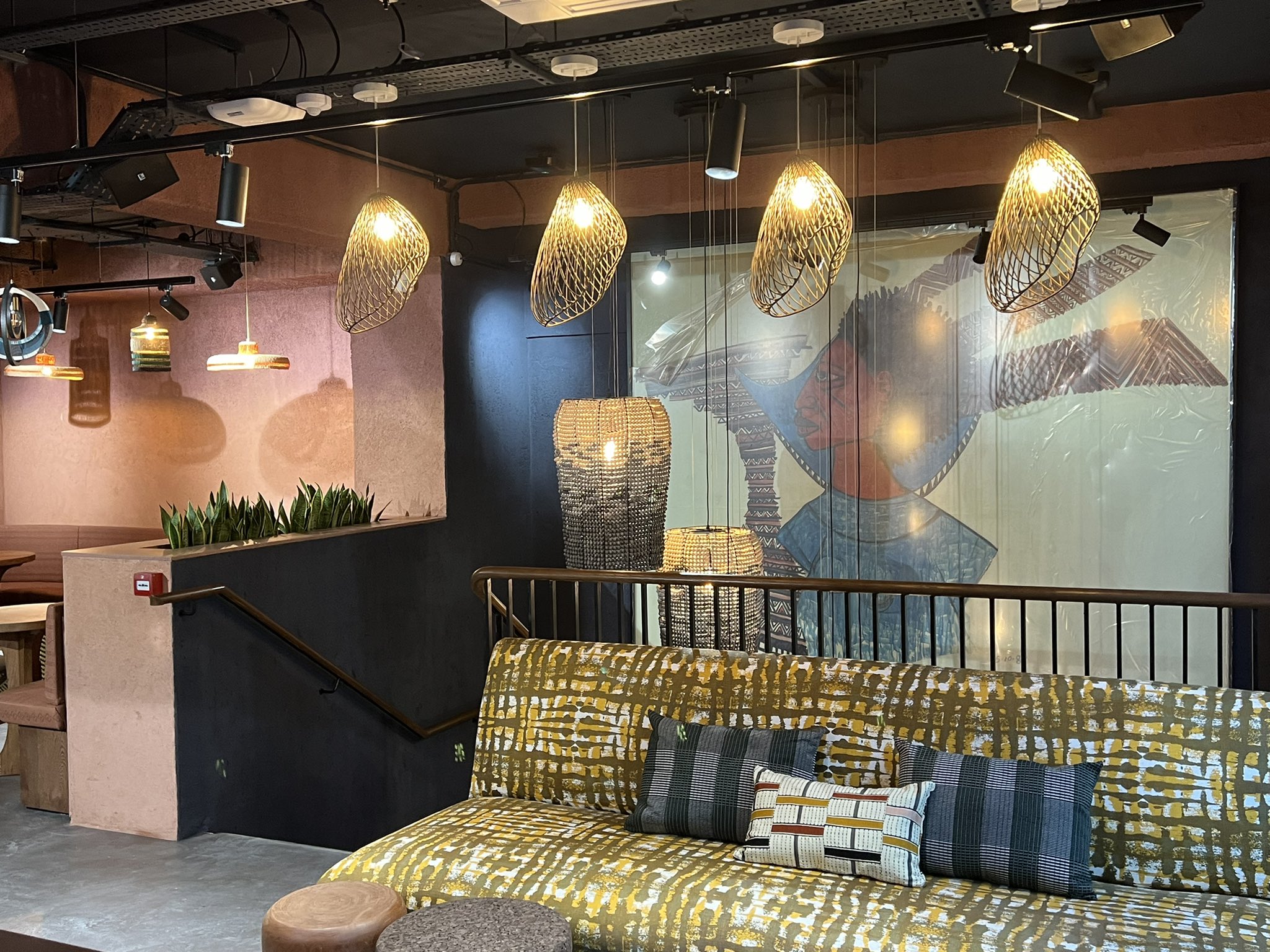 That restaurant, Tatale, is set to open in mid-July. It’s named after a Ghanaian plantain pancake, and it’s the work of chef Akwasi Brenya-Mensa, who has already taken the trouble of road-testing his recipes at an immensely successful string of sell-out popups & super clubs. The menu will feature a pan-African array of dishes ranging from Ghanian groundnut soup, to Ethiopian jollof & palm wine, to South African yellow rice with fried shallots. It’s going to be just one of the examples of African excellence on show at the venue.

And yes, the restaurant is fully independent.