The Electrograph | Talks & Performances In A Former Power Plant

The Lost Lectures, a series of captivatingly eccentric, eye-opening talks & performances set in extraordinary secret venues across London, New York, and Berlin have been – understandably – quite successful.

And now, that success has left its founders brazenly lusting for power.

By which, we very un-libelously mean that they’ve decided to hold their next series of mind-benders in a massive former power station. It’s a huge electricity substation building somewhere in Zone 2 that helped serve a ‘superhighway’ powering 20% of the capital, to be specific. 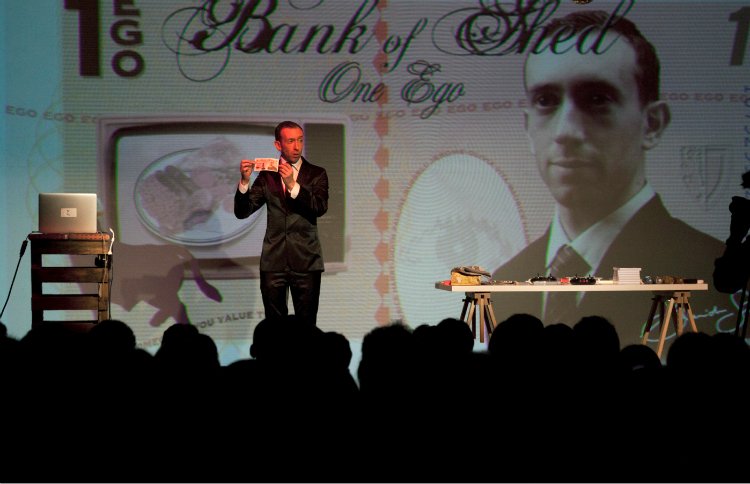 Inside that building, the bright sparks organising this whole thing have created an wonderland of voltage, with wall-to-floor projections painting the entire place with shifting patterns & responsive set design, all conspiring to create an “interactive playground of participatory delights”. Although the most participatory delight will be cocktail bar, which should go nicely with the street food stalls they’ve lined up: expect everything from steak to vegan food.

Each evening, they’ll have 4 keynote speakers from backgrounds as diverse as beatbox champions, hallucinogenics experts, grime photographers, and ‘The Secret Barrister’ himself. Of course they’re also planning on peppering each night with a few surprise performances and “immersive experiences” too, so expect the unexpectable. Some of the speakers already on the docket include: 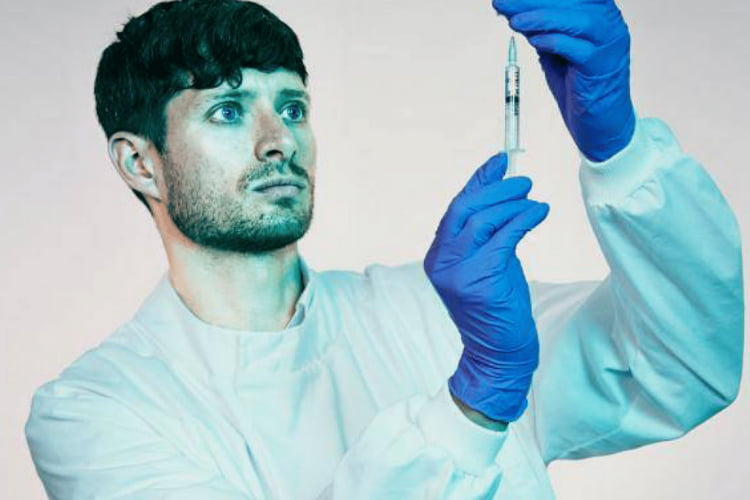 And a whoooole lot more. This truly is just the tip of the very cool iceberg that is The Electrograph. They’re running from October 4th, across Thur/Fri/Sat nights until the end of the month. And Nudge readers are getting a 20% discount.

NOTE: The Electrograph starts on October 4th in a secret Zone 2 location. Single Access is priced at £25pp, or £17.50pp for groups of 4+. Punch in the code NUDGE20 to get 20% off your ticket at their website right HERE.

EXCLUSIVE PERK
Things To Do | Hampstead

Colourscape Wander through a kaleidoscopic maze….

Ended
Things To Do | Earl's Court

Underbelly's Cow Tent Has Been Replaced By A Free Outdoor Cinema They’re screening some great moovies..