A Wes Anderson Exhibition Lands In London This Month

Wes Anderson loves symmetry so much, he’d probably give it a 5 out of 10.

But it’s not just that which makes him a great director, or even which makes up his unique, instantly recognisable aesthetic. His charmingly idiosyncratic style has won him awards, legions of fans, and an entire Instagram account dedicated to real-life locations that fit the pastel-coloured bill. And after a year of heavy anticipation, his latest movie is finally about to be released.

Set at the French outpost of an American newspaper in the late 1960s, The French Dispatch promises to bring together the classic Andersonian tropes of fictional European villages, nostalgic institutions and deadpan humour with an all-star cast including Timothée Chalamet, Tilda Swinton, Benicio del Toro and Bill Murray (and an equally starry list of cameos). And to celebrate the long-awaited dispatch of the Dispatch, London’s getting an entire exhibition dedicated to the film. 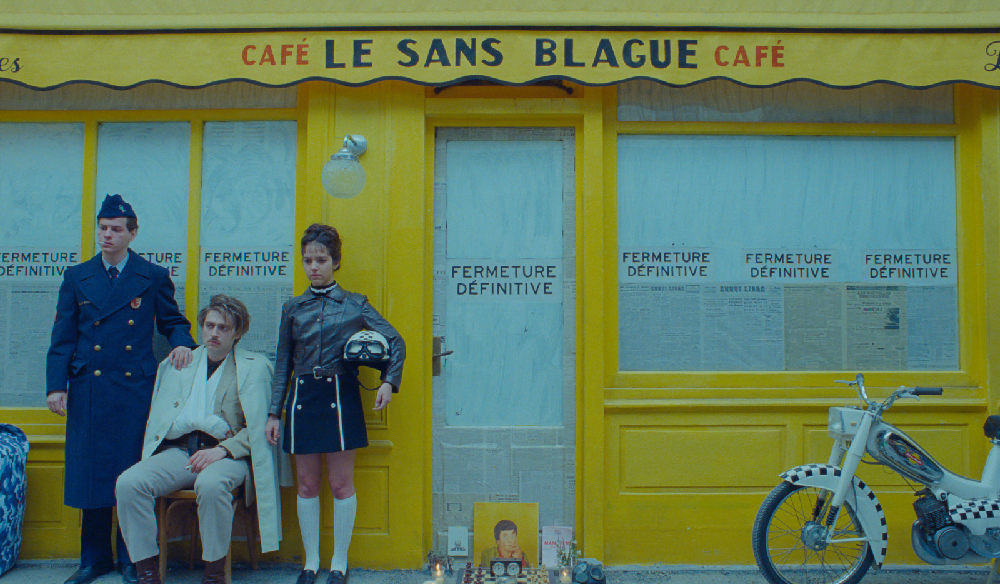 It’s landing at the gallery space at 180 Studios on the Strand (where a similar pop-up was also held for Isle of Dogs a few years ago). Details on what they’re actually going to display are being kept tightly under wraps, but they’re promising a pretty impressive range of movie paraphernalia, from props, costumes and original sets to artwork and graphic design created especially for the film.

Once you’ve drunk in all the exhibits, you’ll be able to take a load off in a life-size recreation of the film’s café, “Le Sans Blague”, where you can score quintessentially French drinks and snacks and leaf through your own souvenir copy of The French Dispatch magazine.

Which has a nice kind of symmetry to it.

NOTE: The French Dispatch exhibition runs at 180 The Studios from 15th October – 14th November 2021. Tickets cost £10, and can be booked right HERE.

Like feeling as if you’re in a Wes Anderson movie? Then you’d probably enjoy a trip to Sketch…

The French Dispatch at 180 House