The Gate Theatre is on the Move

Turns out, Hugh Grant and Julia Roberts weren’t the only good actors in Notting Hill.

There were loads more performing in a tiny, black box theatre space above the Prince Albert pub.

Over the past four decades, Notting Hill’s Gate Theatre has made a name for itself as a home for high-quality, provocative fringe theatre. Getting comfortable is their biggest fear. So it’s not surprising that they’re moving on.

The theatre’s upping sticks and moving to North London, a stone’s throw from King’s Cross. They’re moving into the space run by Theatro Technis, who have also been producing independent fringe theatre since the 60s. 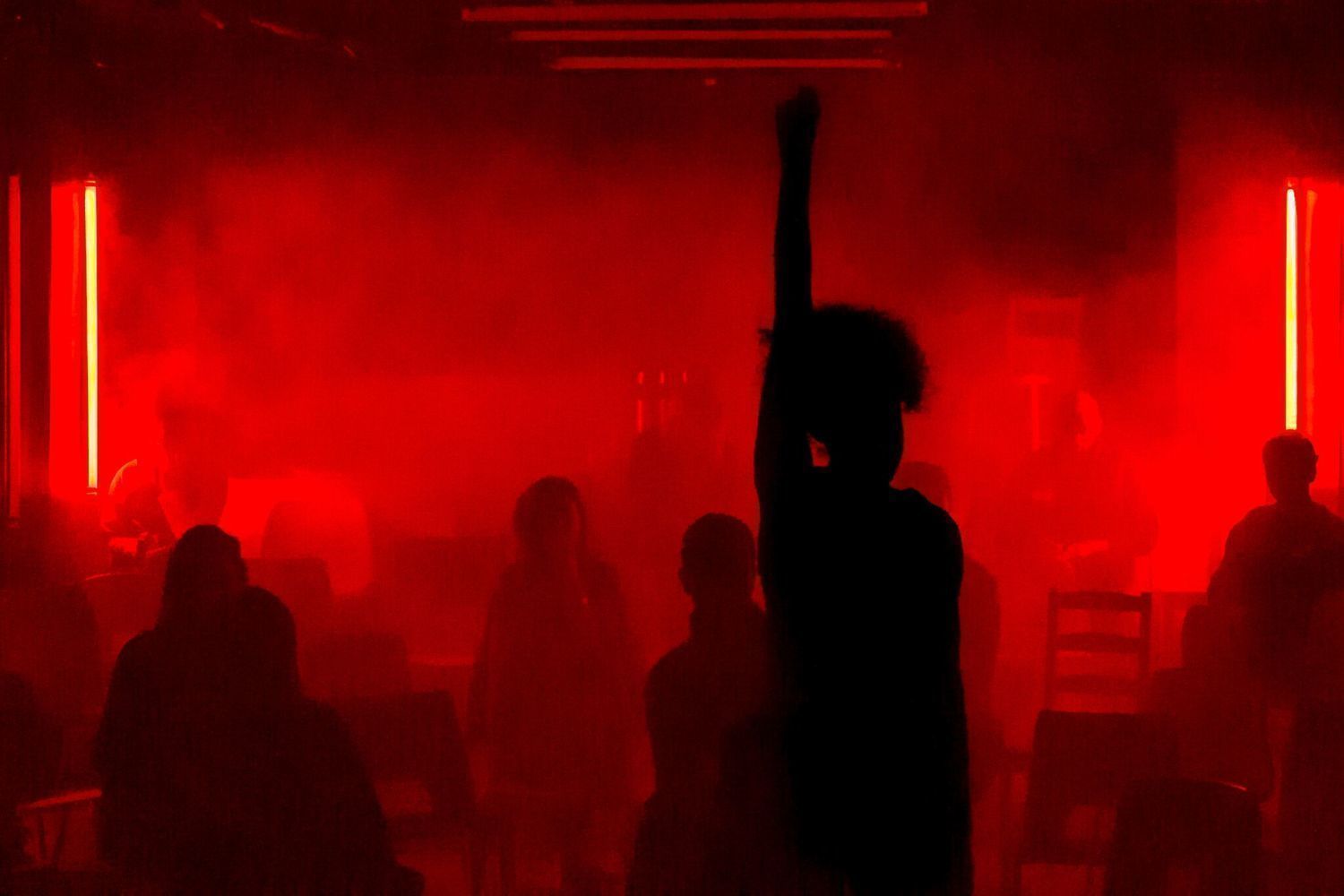 So what to expect in the new space? The emphasis will still be on international plays, both classic and contemporary, and often with social and political themes. The inaugural show in the new space will be Sami Ibrahim’s A Sudden Violent Burst of Rain, which they’re describing as a “poetic fable” about navigating impenetrable immigration systems.

The Gate’s philosophy is that theatre can change the world. They believe that the most important part of a play is what happens afterwards, which is why they frequently stage post-show Q&As, panel discussions and workshop events…

…and also means you’re practically obliged to go to the theatre bar afterwards.

NOTE: The Gate Theatre reopens in its new location on 19th October. Tickets to A Sudden Violent Burst of Rain are on sale now, starting at £12 – you can book HERE.

Like theatre? Check out the best London theatre shows on now