Holding a free festival is pretty much the definition of tempting fête.

But this Saturday at Alexandra Palace, you’ll get exactly that – it’s called The Great Fête, and it’ll be a one-day only affair, with things kicking off at noon. And they’re packing in no small amount of stuff… 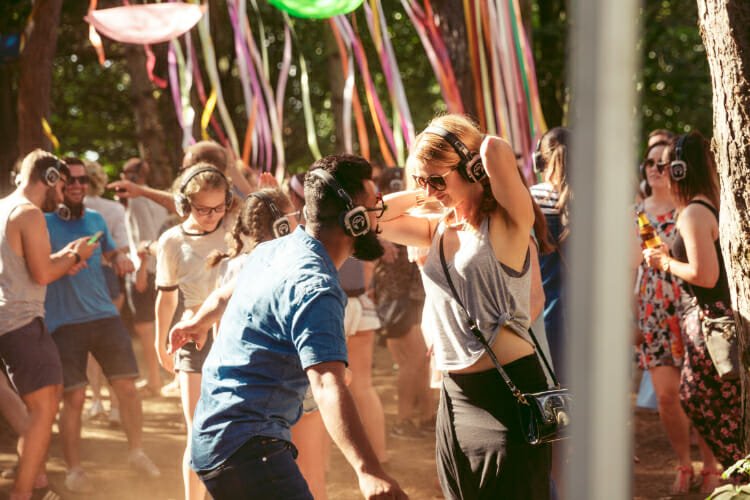 The entertainment will be pretty varied & interesting: there’s a classic funfair with dodgems & “high octane” rides; a refreshing reminder that the ice skating rink is open all year round (and has free shows on throughout the day); and a silent disco from a company that’s played at venues like The Shard, The Natural History Museum, and The Vaults Festival.

Head indoors and you can catch a tour of their grand old theatre (opened back in 1875), or even try it out for yourself with a screening of Blade Runner. And in the name of healthy competition, you’ll also find the Kinovan parked outside screening its own movies from its built-in projector – you’ll be able to see fascinating archival footage of London’s boroughs from as far back as movies were made. 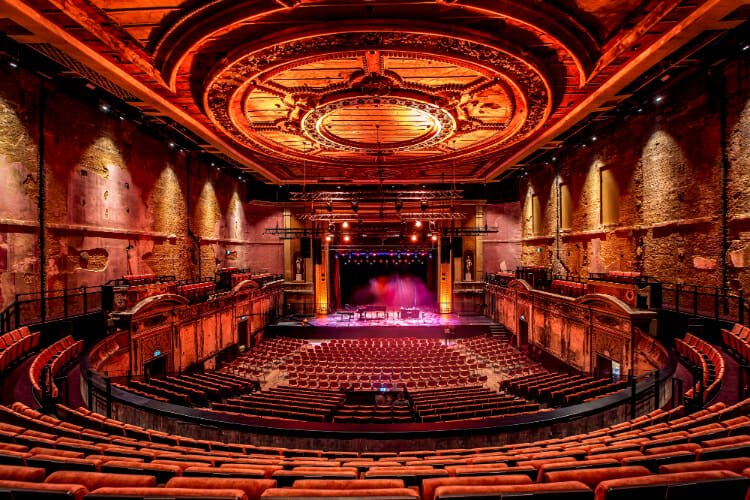 Headlining the music on the main stage will be the multi-award-winning DJ Yoda (worked with everyone from Mark Ronson to Dr Dre, he has) who’ll be joined by King Cassady, Mad Apple Circus, and Necktr. Overseeing the outdoor dance floor all evening will be DJ Crash & Burn (back for his fifth year at Ally Pally), and livening things up throughout the day will be the glorious London Metropolitan Brass Band.

And as far as the refreshments go? There’ll be a hefty 28 food trucks, bars, and street stalls slinging everything from Caribbean BBQ (expect jerk spiced everything); to Cajun goods from Bayou Bar; beef sandos from Steak It Easy; chocolate filled churros from Candidonut; and ice-cream-loaded-lattices from The Waffle Float.

It all winds down at 10ish – and after that…

…your fête will be sealed.

NOTE: The Great Fête takes place on Saturday August 17th from noon to 10pm. It’s totally free to attend but some of the events above are ticketed, and booking ahead is advised – which you can do on their website HERE.