The Greatest Night Of The Jazz Age

For a few, bright shining hours in late 1930, Belle Livingstone’s 58th Street Country Club was probably the best place to be in the whole of Prohibition America.

Belle was a former showgirl, a socialite, and a frankly astonishing woman who created a slew of legendary speakeasies all over Jazz Age Manhattan. Her last (and greatest), The 58th Street Country Club, opened to a host of royals, gangsters, tycoons, hustlers, starlets, and playboys, who all mingled and cavorted while fuelled by bourbon and hot jazz in a party that would become legend – only to be raided by federal agents at midnight, and shut down forever. 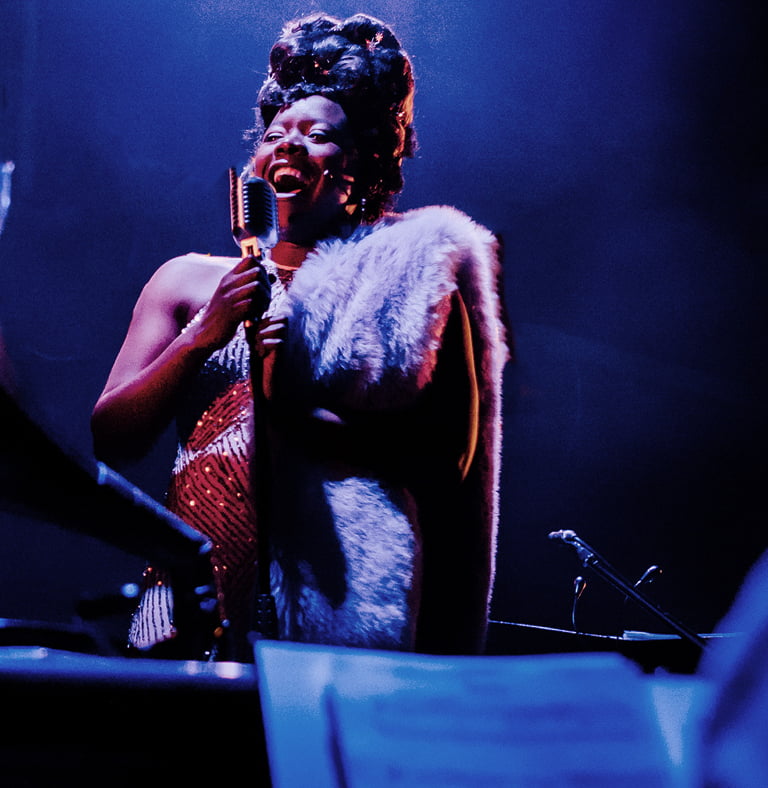 The untamed hedonism of that opening night is going to be recreated by the highly talented crew at The Lost Estate – they were the ones behind the excellent Great Christmas Feast – and this new flagship production’s looking so hot tickets have all but sold out for March & April, meaning that they’re now adding 50 new performances in May & June to keep up with the demand. And you, dear Nudge reader, are getting first dibs on them before they reach the public.

And when we say that this event – AKA The Greatest Night Of The Jazz Age – is going to a reincarnation of this legendary evening, we mean exactly that – they’ve hired designers Darling & Edge to reimagine the 58th Street Country Club, but with a bold new vision. Then, they’ve cast acclaimed actor Suanne Braun (Stargate, The Princess Swich) to stars as Ms Belle Livingstone herself, who’ll be marshalling the merriment just as she did almost a century ago. 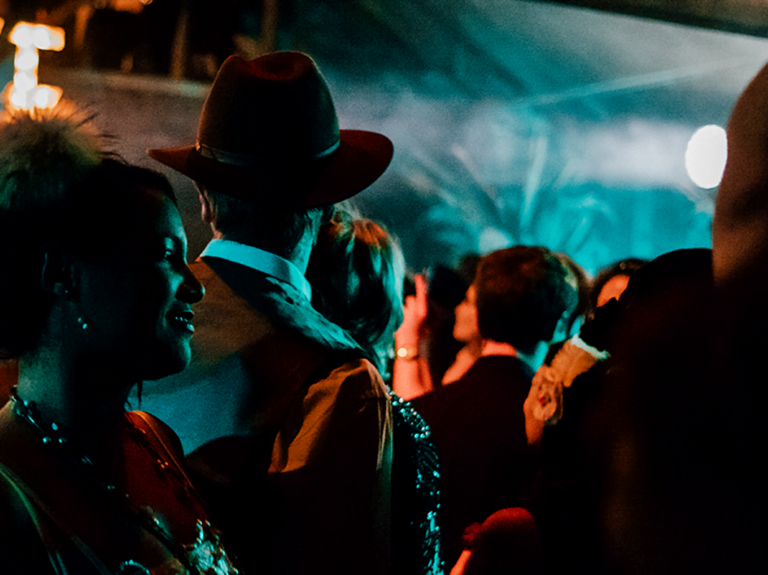 Of course, an evening of hot jazz and prohibition cocktails wouldn’t be complete without hot jazz and, well, prohibition cocktails. So the former of these is going to be supplied by singer Ayesha Pike (Ronnie Scott’s, The Vortex, 606 Club), a live six-piece band led by Rory Simmons (he’s played with Jamie Cullum, and Blur, among others); and an ensemble of award-winning dancers. Annnnd it almost feels like it’s gilding the lily to say that the whole thing will be directed by vaunted dancer & choreographer Eleesha Drennan, who’s last production was at Sadler’s Wells, and who knows how to put on a hell of a show. 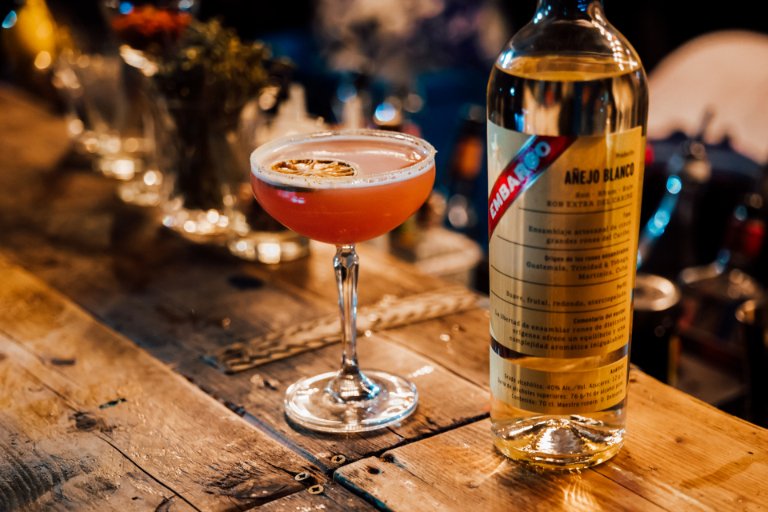 Then there’s the cocktail bit. Staying true to Belle Livingstone’s hush-hush wet bar, you’ll be able to find twists on various prohibition classics, including the The Missing Americano, and the Daiquiri ‘58’. And to help soak it all up, there’ll be a menu of fantastical New York screations from chef Ashley Clarke (he’s cooked for Gordon Ramsay Group, Smokestak, and Temper Soho), running the gamut from Battery Point Chowder with Truffle Cornbread, to Park Avenue Surf-N-Turf (smokehouse BBQ chicken & featherblade beef with truffle shrimp mac and Astoria Waldorf Salad) to a finish of Ms Belle’s very own Grand Central Apple Pie, topped by a bonnet of bourbon caramel and parade of ices

And this time, it won’t get raided by the Feds.

NOTE: The Greatest Night Of The Jazz Age will take place March 7th – June 25th , but May and June tickets  (Non-Dining from £50+, Dining from £105) are available to Nudge readers for a limited time only RIGHT HERE.

Like pop-ups? Here are a few fun things to do in London this month…

The Greatest Night Of The Jazz Age