You’ve read the book. You’ve watched the TV show. You’ve swanned around your living room during lockdown with a red duvet cover tied round your shoulders.

And now it’s time to consume Margaret Atwood’s award-winning story in a whole new medium, when it’s, er, sung by the English National Opera this Spring.

It’s a brand new production of an opera that was written back in 2000 (for context, that’s closer to the book’s publication than it is to this year). Dissonant, unnerving and totally unlike anything you believe – or indeed fear – opera to be, it’s put to some adventurous music by the Danish composer Poul Ruders, with words by Paul Bentley. When it premiered in London in 2003, The Independent judged it to be a “brilliantly theatrical reworking” of the story, and now it’s returning to the exceptionally lavish stage of the London Coliseum for another run. 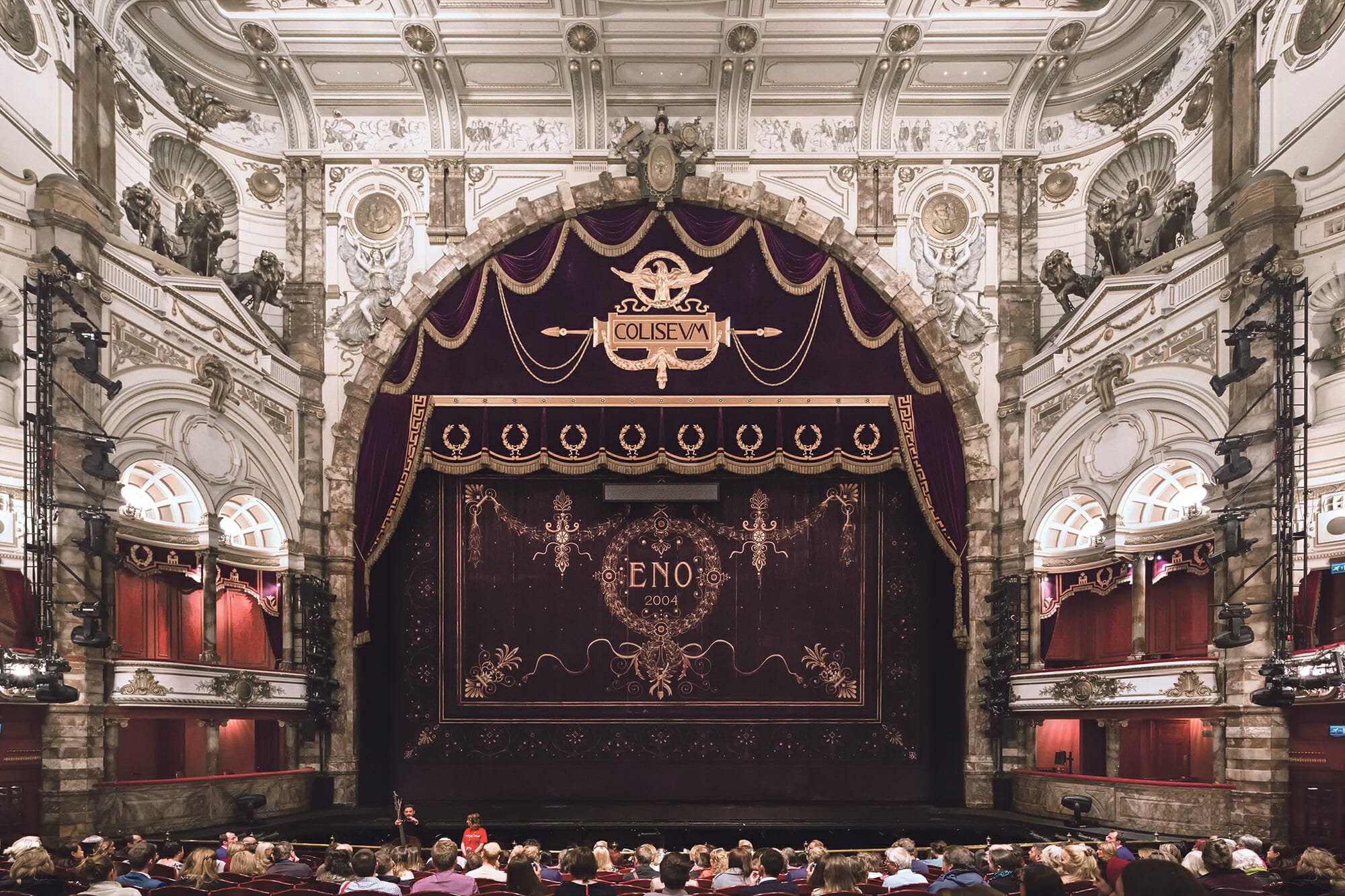 It’s set at the (spoiler alert) anthropological conference where the book’s epilogue takes place, opening with a newsreel detailing the global disasters that led to the formation of the Republic of Gilead two hundred years earlier. Split roughly into two acts, with a prologue and epilogue to frame it, it impressively veers between flashbacks of Offred’s past life to the dystopian setting of Gilead, given a deeply creepy vibe thanks to a lot of chanting and cloaked figures.

The opera will be directed by the ENO’s artistic director, Annilese Miskimmon, and she’s got a crack team of creatives on board. The award-winning Annemarie Woods is behind the design, and the cast includes Susan Bickley (regarded as “one of the most accomplished mezzo-soprano singers of her generation”); the critically acclaimed Emma Bell and the brilliant Met Opera singer Soloman Howard.

Tickets start at £10, and if you want to make a night of it then we’d heartily recommend booking a table at Nutshell or Bancone for a bite to eat before the show kicks off at 7.30pm…

May the curtains open.

NOTE: The Handmaid’s Tale runs at the London Coliseum every other night between 8th and 14th April 2022. Tickets cost £10-160, and you can book right HERE.

Like theatre? See the best shows on in London right now