We’re about to hit the most magical phase of the Luna cycle: The Winter Cinema.

Yes, after another glorious summer of star-lit pop ups, the roving big-screen specialists at Luna Cinema are dropping into a pair of iconic (and thankfully indoor) London venues for a couple of weeks in December. And you’re getting 50% off tickets.

Down in South London, you’ll find them in the grandiose Battersea Arts Centre. Fresh from a 12 year, multi-million pound restoration, The Grand Hall they’ll be taking up residence in is, as the name sort of suggests, quite grand. And the giant Christmas trees and fairy lights will make it just a little grander. Then, north of the river, they’re settling into the historic pavilion on the Orangery lawn at Kensington Palace (that’s where Queen Victoria was born), which will be filled with plush bean bags and even more of their glorious VIP sofa seats, along with all the festive trimmings. 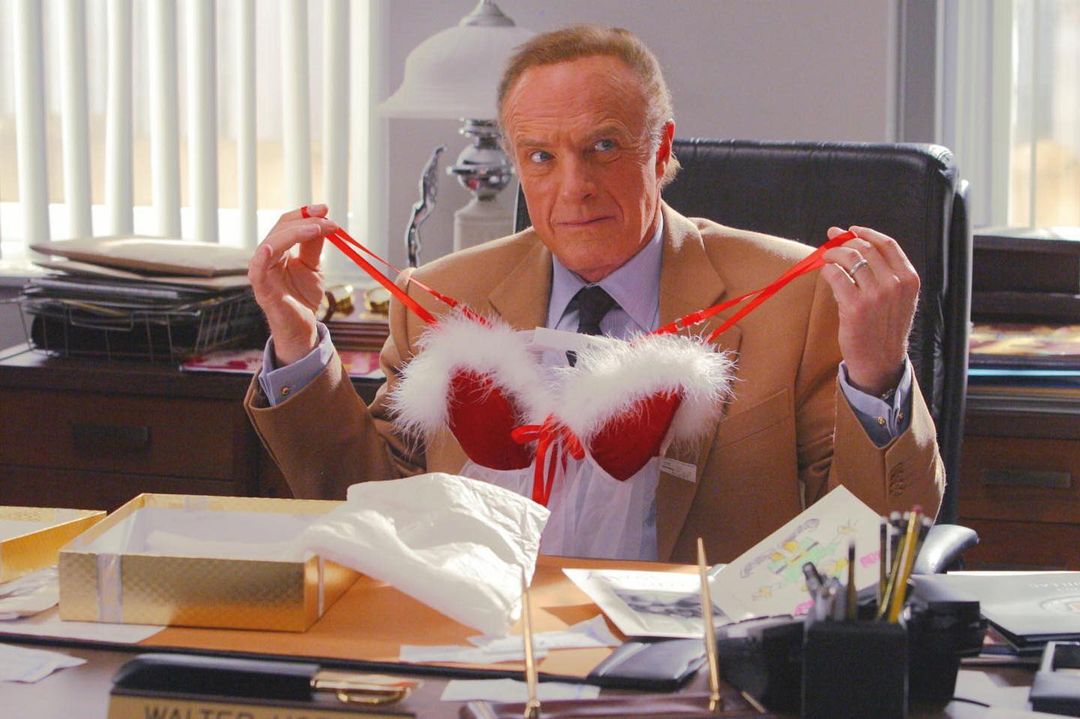 There are a whopping 124 screenings lined up across both venues, with all-Christmas classics including Elf, Home Alone, It’s A Wonderful Life, Love Actually, and The Holiday, as well as a few more recent numbers, like Frozen. And, no, they didn’t forget that Die Hard is a Christmas film. It’s playing at both locations.

To round all of this out, they’ve got full bars and food each site, too. Expect hot cocoa, cold beer, mulled wine, and snack boxes stuffed with candy canes, mince pies, and popcorn. And at Kensington Palace, they’ve even roped in Queen of the Crepes, run by a trio of sisters, to supply you with French-style snacks like the ham & cheese-loaded ‘Miss Piggy’, the triple chocolated ‘Jovie’, and many more. And if you like the crepes? Make sure to let them know…

…they clearly love a bit of flattery.

NOTE: The Luna Winter Cinema is popping up this December at both Battersea Arts Centre (14th – 23rd), and Kensington Palace (12th – 23rd). Nudge Members can get 50% off tickets to both venues at their website right HERE – just check the Member box at the top of this article for the booking details.

If you like this… here are some more winter pop ups to jingle your bells.

Things To Do | Waterloo