In central London and ready to snap?

If you’re finding the bustle of Oxford Street too much, dart between the buildings on Ramillies Street and spend an hour in The Photographers’ Gallery.

The gallery was first opened in 1971 and was the UK’s first space dedicated entirely to the medium of photography. Now in its second home – opened in 2012 in an old textiles warehouse – it has established itself as instrumental for promoting photography as a significant art form. 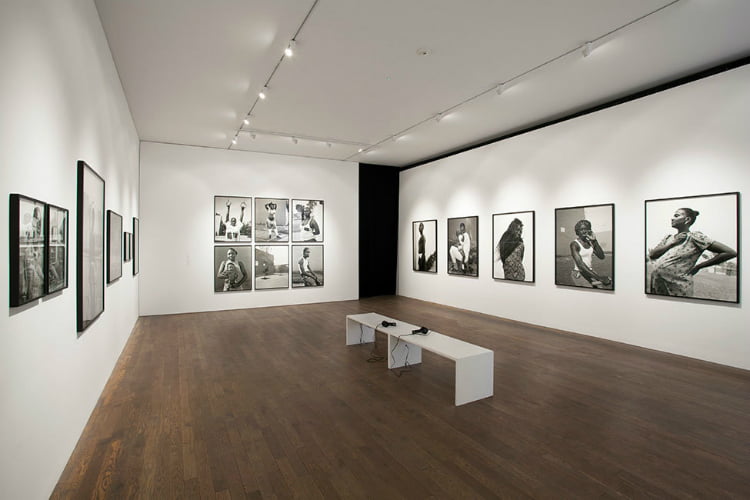 The building isn’t massive, so don’t hold your breath (in general) for a full day’s-worth of entertainment. But it’s a perfect pre- or post-lunch stop off, while you’re mooching around Soho, or – God forbid – Oxford Street (immediately bursts into flames).

The gallery offers three exhibition spaces, an education and learning studio, a café (thank The Lord) and a print sales gallery which, unlike lots of public galleries, hosts exhibitions in which the pieces can be purchased – an integral part of supporting both the gallery and its artists since its foundation.

Due to the nature of the art form, they don’t house a permanent collection, but opt, instead, for a rolling programme of visiting exhibitions, as well as talks, courses and events.

NOTE: The Photographers Gallery is open now and charges an admission fee. To find out more information, head here.

Like art? Check out the best exhibitions on at London’s art galleries now

Dennis Severs' House Has Reopened And it now features the ghost of Dennis Severs himself (sort of)….

Unplugged At Madison is Back Live outdoor gigs at a rooftop restaurant overlooking St Paul’s….