“Punjabi-Canadian cuisine” may sound like a game of fusion roulette that got out of hand, but it’s actually pretty damn good. In fact, chef Rick Matharu won Food Network’s Recipe to Riches talent competition by cooking the stuff, and won over fans like Canadian prime minister Justin Trudeau. And now he’s bringing it to London for a second residency after his Borough debut back in February. He’ll be at Tuk Tuk Bar in Shoreditch until August, cooking up the likes of Punjabi Cheeseburger samosas and butter chicken loaded fries. 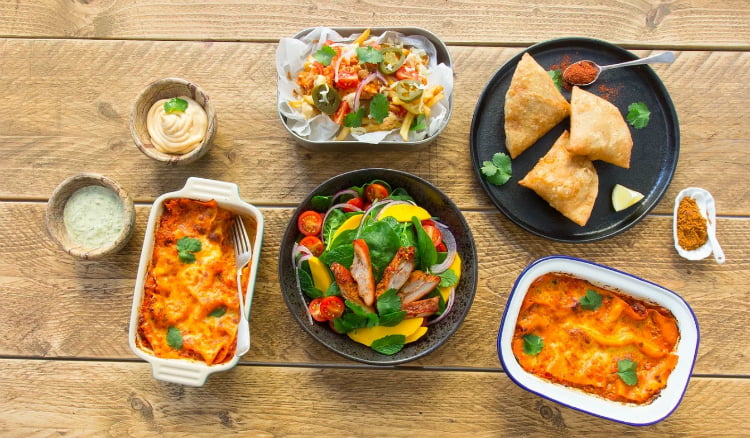 NOTE: The Secret Samosa Club runs at Tuk Tuk bar Thurs-Sat until 10th August. You can find out more, and book, HERE.