A Feast Of Korean Culture Is Coming

South Korean culture is taking off, and not just in compelling parables of anti-capitalism which make absolute shit-tons of money.

They also have a rich, inventive, and flourishing arts scene. And The Coronet Theatre over in Notting Hill has scored quite a coup, having sweet-talked some of the most exciting artists & performers in the peninsula to come over for a month-long show starting in late summer.

It’s called Tiger Is Coming, and it’s going to showcase a whole spectrum of cultural goings-on, from traditional Korean storytelling, to bleeding-edge algorithmically generated music, to art installations, dance shows, K-pop, and more. Here are a few of the highlights you can look forward to:

Choi Jeong Hwa – one of South Korea’s most revered artists is going to kick things off in impressive style by wrapping the entire facade of the theatre in a massive arts installation. He’s famous for his playful, surreal, large-scale sculptures, and you’ll get to see more of them on the inside of the building during the season. 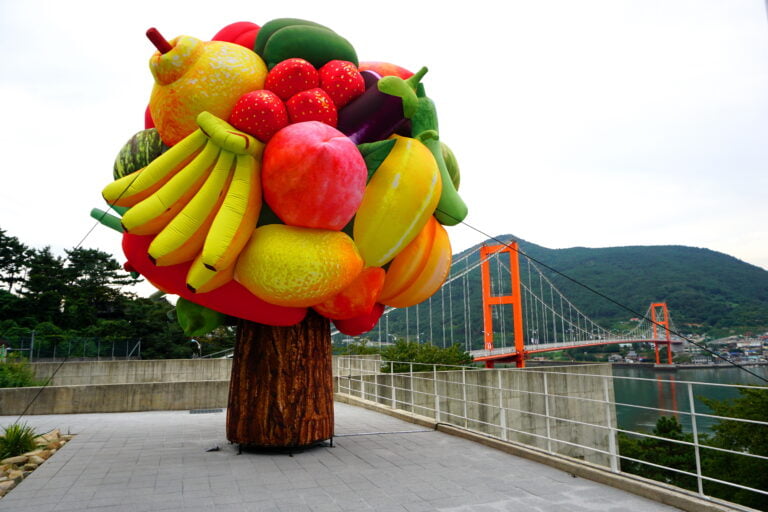 Ambiguous Dance Company – and award-winning dance troupe, here they’ll be putting on their acclaimed show Body Concrete, the show which propelled them to global acclaim over 10 years ago.

Collective-A – these guys shape their choreography in response to a giant block of ice dripping above the stage. Their show is directed by Cha Jinyeob, who also choreographed the opening & closing ceremonies at the 2018 PyeongChang Winter Olympic Games.

LEENALCHI – this rapidly rising K-Pop outfit swept the Korean Music Awards last year (and soundtracked the Apple TV show Pachinko) and are going to perform in the UK for the first time, right here. 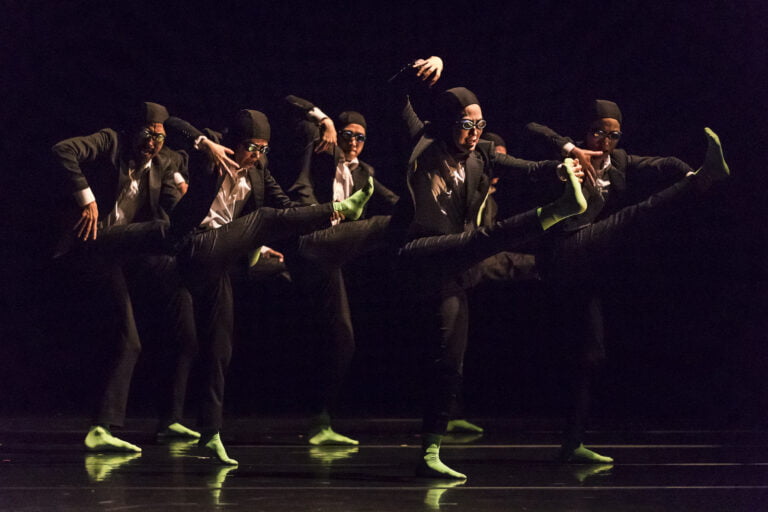 Dolpagu – this award-wining theatre company will put on their show ‘XXL Leotard and Anna Sui Hand Mirror’, which is described as “a joyous story about adapting to the changing world”. 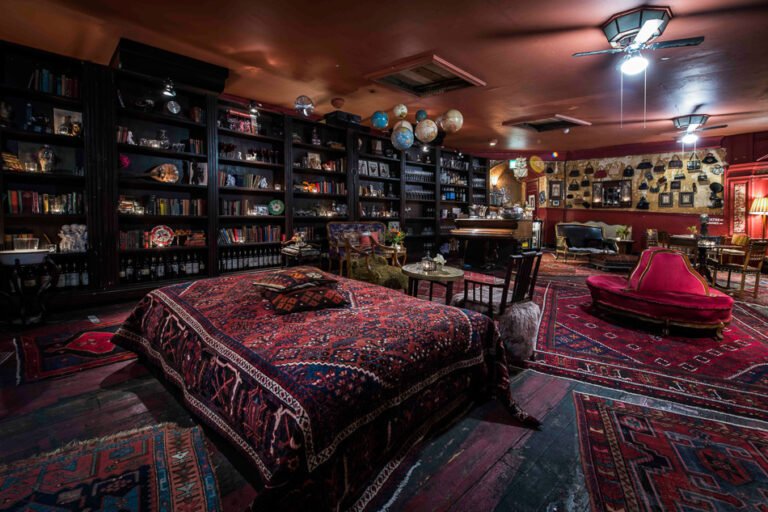 There’s more of course, and the show is set to run for the whole moth of September, but tickets are on sale now for all the various shows, performances and exhibitions. And let’s not forget, you’ll be in the Coronet Theatre, one of the oldest and most atmospheric spaces in West London. If you come here to see a show, you’re essentially required by law to pop into their bar to get a drink too – just walking in feels like you’re being wrapped in a warm blanket.

NOTE: Tiger Is Coming is set to run from the 26th August to 1st October at the Coronet Theatre in Notting Hill. You can find out more, and get tickets for all the events right here.