A Lunar-Themed Festival Arrives in London This Week

…but instead, it’s an immersive, inclusive and rather trippy-looking touring festival that’s been rolling through towns and cities across the country over the last month.

We’ve had wild late-night parties, inflatable playgrounds, lunar-inspired talks and outdoor film screenings. We’ve seen a sustainable convoy of cars and trucks decorated in cosmic colours, floats of psychedelic characters and even a replica of Archie the giant squid. Now though, the tour is reaching its last hurrah, and it’s happening at Hackney’s Pedro Youth Club on Thursday 16th June. But before getting into that, a wee brief on what Tour de Moon is actually about:

It’s part of UNBOXED — a series of ten projects celebrating creative spirit in the UK — and aims to pay tribute to youth culture and nightlife following what’s been a tough few years for the scene, as well as exploring themes of transformation and imagination; ideas both usually more receptive to nocturnal activity (hence the moon motif). French director and designer Dr
Nelly Ben Hayoun is the mastermind behind it all, and Hayoun knows a thing or two about out-this-world experiences considering she also founded NASA’s International Space Orchestra. 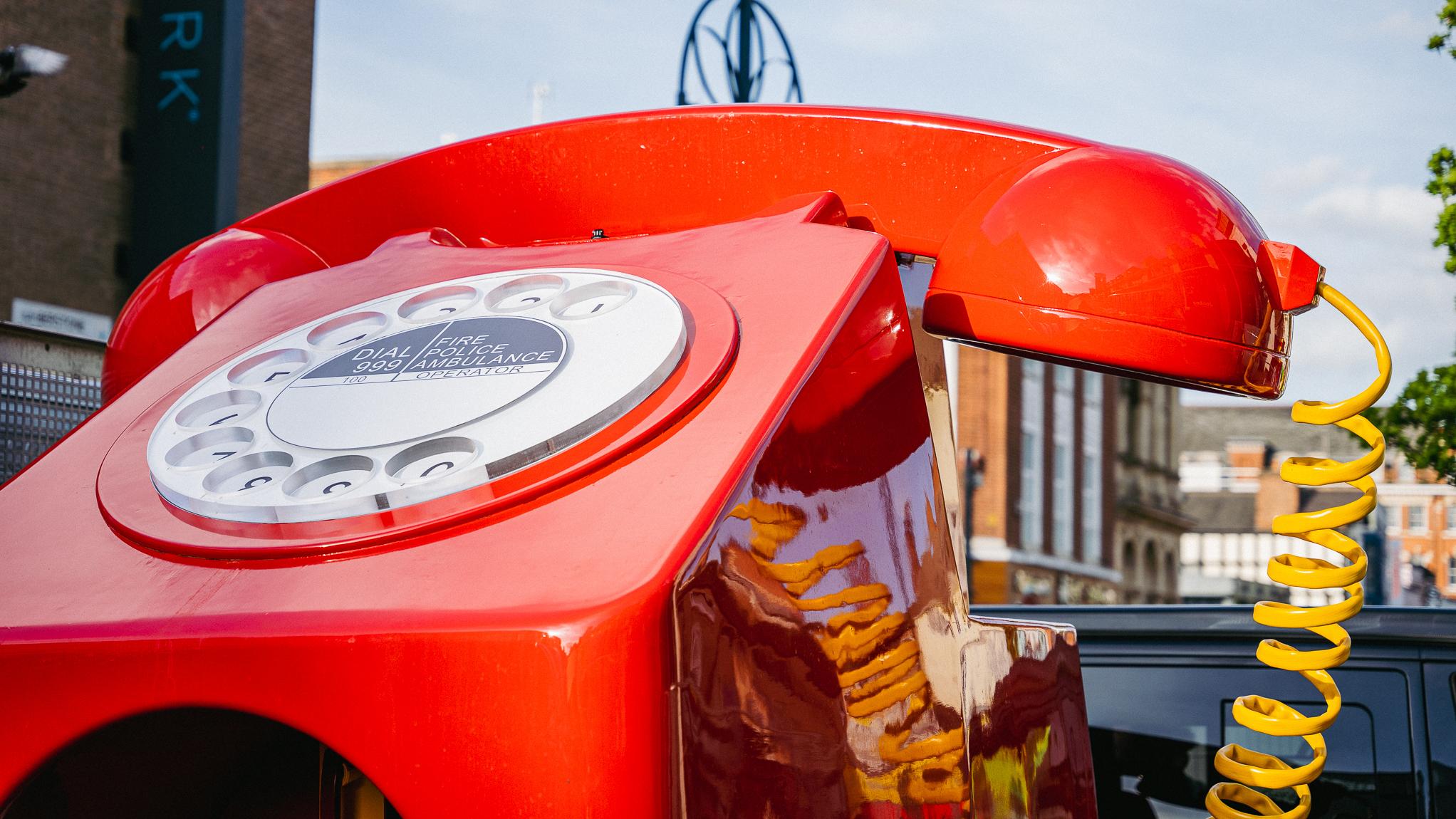 For next week’s London finale, billed as an ‘all day street party’, you can expect:

A nine-metre replica of Archie, the giant squid that’s been cooped up in the Natural History Museum for nearly 20 years.

An interactive rotating model of the moon, 2.4 metres in diameter and made from fibreglass, that turns ultra-violet at night. If the moon was ever in touching distance…

A super-sized red telephone that gives you the chance to make small talk with the moon.

A ​​kaleidoscopic recording studio where you can craft your own bangers in three-five minute sessions.

No, still not an excuse to whip out your moonwalk…

NOTE: The Tour de Moon finale takes place from 2-7pm on the 16th June at Pedro Youth Club in Hackney. Entry is free; you can find out more about it here.

Like going to unusual events? There’s plenty more wackiness in your June Agenda…