London now has a museum dedicated to optical illusions.

Or so it appears.

Because, well, it does. It’s called Twist Museum (The Way I See Things), and it’s right in the centre of town, basically within sight of Oxford Street tube in the same massive ex-BHS building that also houses Swingers West End and the Market Halls flagship. The showrunners have filled the space with all the visually deceptive jiggery pokery that would have gotten them burned at the stake a couple of hundred years ago.

So what can we expect? 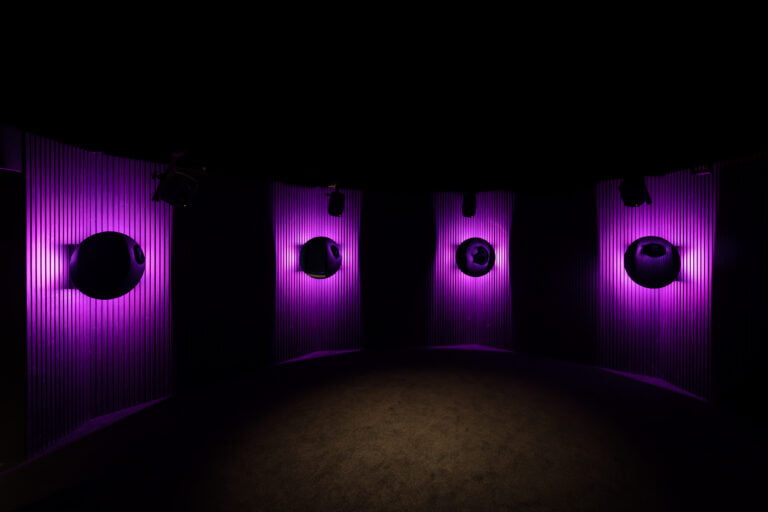 The illusions are almost all visual, simply because that’s the sense that’s most easily tricked. You’ll enter the exhibition through a bright, rainbow-hued tunnel before finding yourself in the all-white ‘colour room’. Here, you’ll see exhibits that seem to have the pigmentation sapped from them before your eyes. You’ll see paintings that appear in vivd tones, and which, upon closer inspection, are actually completely grey. You’ll get to play with a wall whose projections give you red, blue and green shadows. It’s a good introduction to the trippier elements of the place.

Following on, they’ve got one of the oldest optical illusions, a 500 year old painting from the 16th century (‘The Ambassadors’ by Hans Holbein the Younger) with a hidden skull that can only be viewed from a certain angle… and next to it, they’ve got some of the newest; a weirdly trippy exhibit that can only be described as a ‘digital funhouse mirror’, and a surreal, ever-changing kaleidoscope room which is like standing inside a hallucination.

After that you’ll get to experience the non-visual portion of the museum – the room of audio illusions, in which speakers will play out a Shepard tone (which appears to be rising constantly towards a crescendo that never comes), and show off the average person’s weird ability to tell the difference between just the sound of hot or cold water being poured. And yes, when you hear it, you’ll know it. 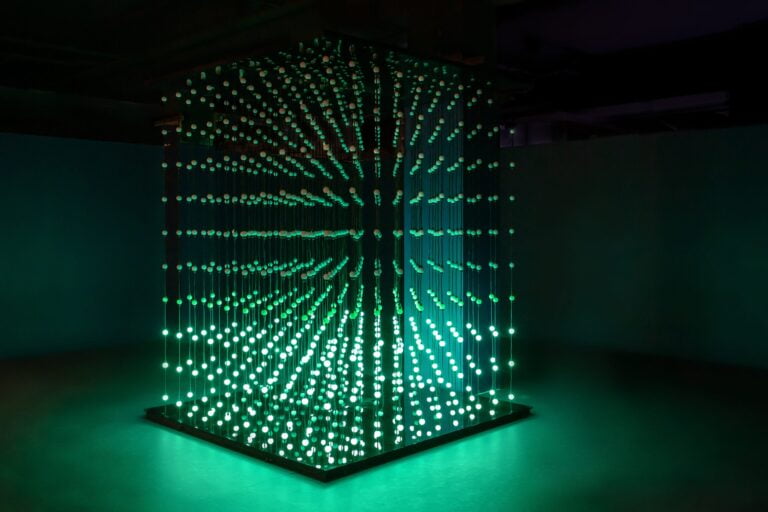 At this point, roughly half way around the space, there’s a kind of relaxation space, with some seating centred around a slightly hypnotic glowing cube of ever-changing lights. This isn’t an illusion, it’s just a moment for you to decompress and unpack some of the trickery that you’ll just been subjected to. Or just stare at the cube.

Moving onto the next section, there’s the ‘impossible room’ which includes a glut of weirdly reality-defying exhibits. There are pictures that appear to move, despite the fact that they’re painted. There’s an images that you can freely rotate upside down, but which appears to flip itself back the right way up in your head. There’s an Ames room (named for the psychologist who developed it, Adelbert Ames Jr.) which makes things, including you, appear to shrink or get bigger, depending on where you stand. And there’s a mirrored tunnel set at oblique angle that, when you take a selfie in it, will make you look like you’re standing at an impossible angle. 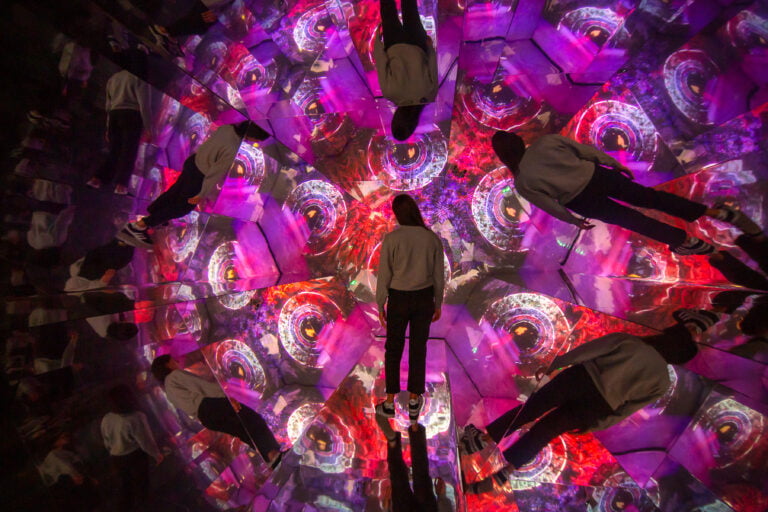 There’s loads more, this is just a mere smattering of the highlights. All told there are something like 60 exhibits on show, and it’ll take you anywhere from around 45mins to an hour to wander through, depending on how long you choose to spend having your mind blown. It’s predominantly designed to entertain, but you’ll also probably learn a thing or two along the way – some of the team involved include mathematician Dr. Kōkichi Sugihara, inventor Tom Lawton, and philosopher Fiona Macpherson. And sure, there are a lot of exhibits that you may have seen before, and that you’d likely be able to find yourself with determined searching… but not at the scale they’re presented here. Unless you happen to have your own Ames room at home.

Which would make for an interesting twist.

NOTE: Twist Museum is open now, Tues-Sun. Tickets are available now (£23.50) and you can get them right here.

Got a thing for all things weird and wonderful? Check out London’s most unusual museums…