See Egypt's Oldest Dress and A Jar of Moles

The good news is that you don’t have to go to any lectures, write any essays, or take any exams.

The bad news is that you also don’t get a degree, or cheap shots.

You will however, fill your mind with all kinds of fascinating and esoteric knowledge, thanks to the unusual museums attached to the university which are free to visit, and open to anyone. They are:

THE PETRIE MUSEUM OF EGYPTIAN ARCHEOLOGY 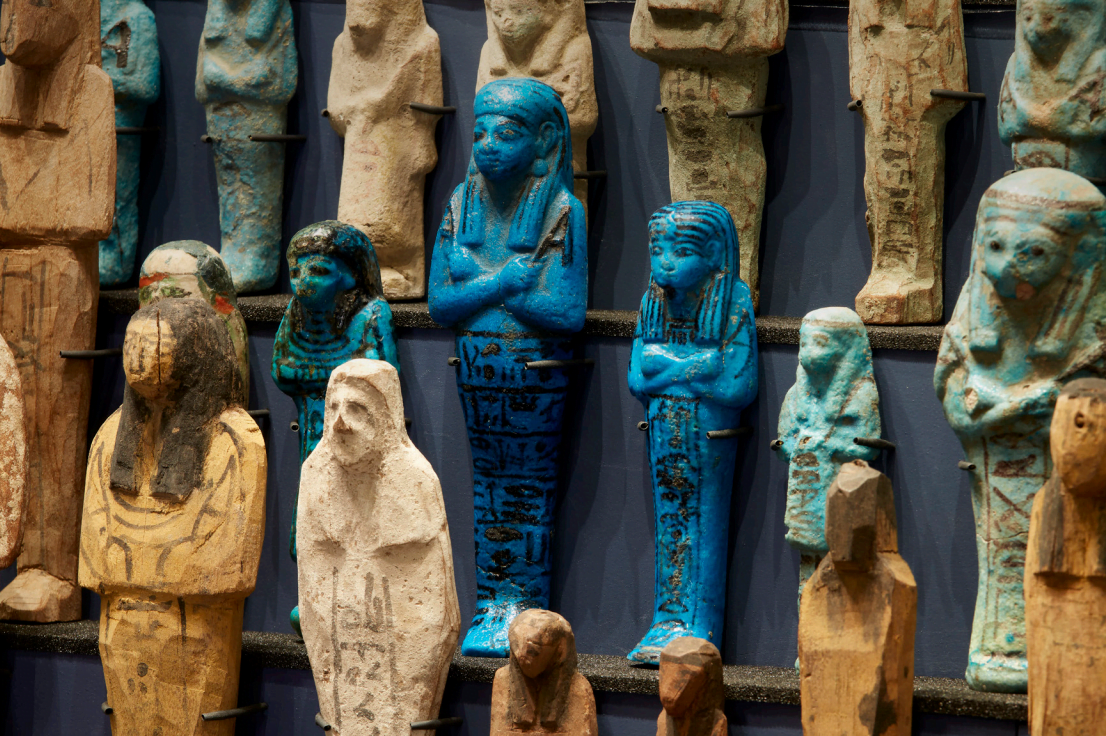 The Petrie houses a mere 80,000 objects in its collection, charting life along the Nile over the course of thousands of years. Its founder, Flinders Petrie, led excavations across Egypt from the 1880s to the 1920s, and anything that Cairo’s Egyptian Museum didn’t want to keep ended up here. Amongst its treasures you’ll see a beaded dancer’s dress; the world’s largest collection of Roman-era mummy portraits; and the oldest ‘gynaecological papyrus’.
–

Like the other museums, this collection was tied to teaching – in this case, at the Slade School of Art. Its history as one of the first art schools to accept female students means that almost half the pieces in the collection are by women artists (which sounds like the kind of ratio you’d expect, but is waaay higher than most galleries). You’ll see work by the likes of Ithel Colquhoun and Paula Rego alongside J. M. W. Turner and Anthony Van Dyck, as well as Japanese woodblock prints, 1970s computer art and torn up sketches by Augustus John that were rescued before they were lost forever.
–

THE GRANT MUSEUM OF ZOOLOGY 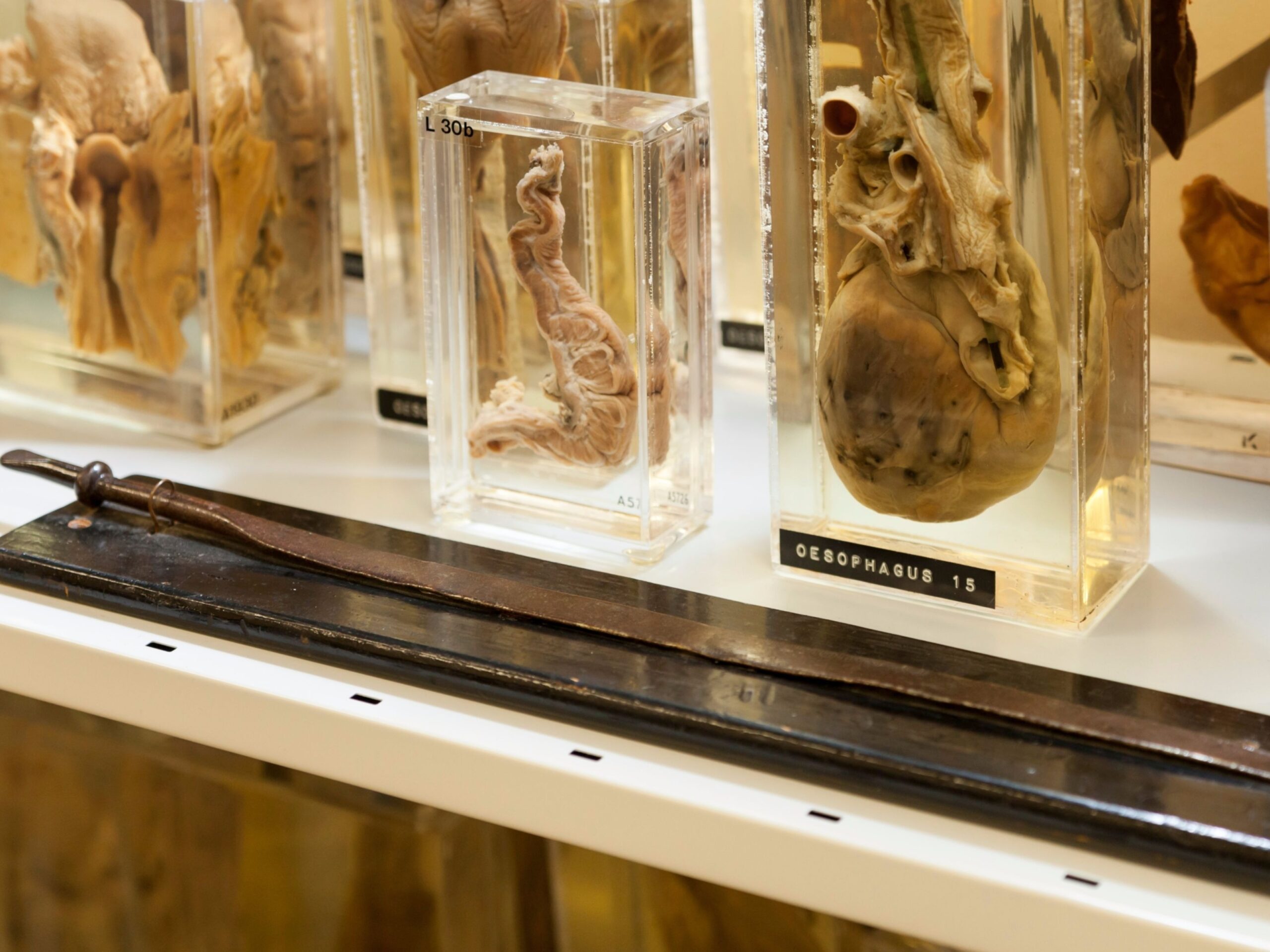 Robert Edmond Grant was really into sea sponges. It was his work that conclusively proved that they are, in fact, animals. And if you’re not already totally pumped to go see his collection, just know that you’ll also be able to see a rare skeleton of the quagga (one half zebra, other half no one knows); a jar full of moles; and everybody’s favourite, The Negus Collection of Bisected Heads.

Once you’ve finished up there, you could always pop round the corner to the Wellcome Collection to see more weird things preserved in jars… but you might want to just head down to Salt Yard for some critically acclaimed tapas instead.

If you still have an appetite, that is.

NOTE: UCL’s Petrie and Grant museums are open Tues-Fri 1-5pm and Sat 11am-5pm. The Art museum is only open during uni term time; Wed-Fri, 1-5pm. They’re all free to visit – you can find out more HERE.

Like looking at weird stuff? Check out our run-down of the most unusual museums in London.