Underground Jazz In A Stunning Crypt

Of all the more popular musical genres, jazz is probably the most cryptic.

A fact that has clearly not escaped the attention of the people over at St Martin-in-the-Fields, who are kicking off a season of jazz-filled evenings in their gorgeous subterranean church chamber. They’re calling them Crypt Lates.

For anyone who’s heard the name ‘St Martin-in-the-Fields’ bandied around a lot, but nevertheless hasn’t been there – it’s a huge, Georgian-style church parked on the corner of Trafalgar Square. And as is hinted in the name, back when it was built there were cows grazing in Trafalgar Square. That’s how old it is. It’s since been namedropped in everything from David Copperfield to 1984, so to say it’s iconic is something of an understatement. And most importantly, it has a pretty stunning crypt. 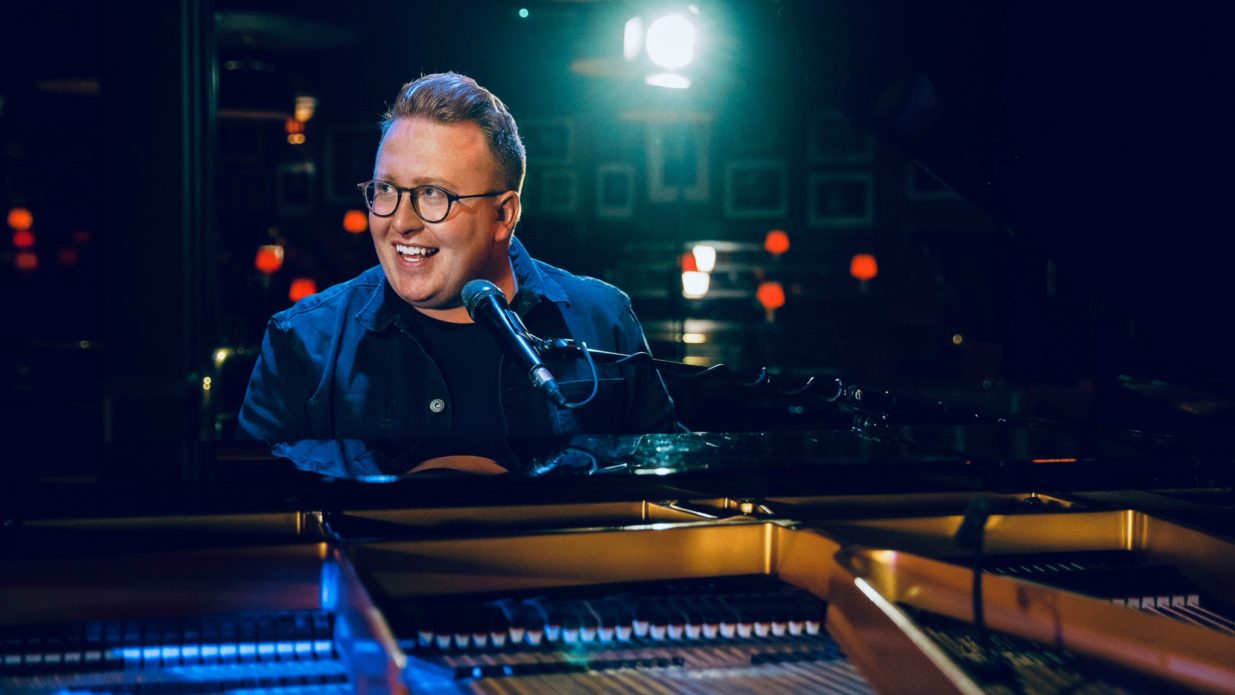 The underground space has elegantly vaulted ceilings formed by dozens of little brick archways, with atmospheric lighting, and amazingly intimate acoustics. And it’s there that they’ll be inviting in multi-instrumentalist James Sayer, who started off with classical piano before getting pulled into the world of blues and rock’n’roll. He’ll be performing with his band for a night of laid-back jazz, soul and blues, and will be followed in November by Tom “the Piano Man” Seals, with his 3 piece band. He’s an extraordinary musical talent (you don’t need to take our word for it, that’s literally how Jools Holland describes him) and he brings a refreshingly upbeat energy to his performances – he and his trio will be playing a mix of feel-good jazz, blues, swing and soul all evening.

It’s all table seating, for 2, 4, or even 8, and there’s going to be a menu of British tapas should you want it, as well as all the booze you might expect to find served in the basement of an ancient church.

You know, beer, wine, and cocktails.

NOTE: Crypt Lates next take place on 6th October with James Sayer and on 3rd November with Tom Seals. Tickets (£10-£15) can be bought at their website right HERE.

Like jazz? Here are a few places to listen to it…