Explore The Abandoned Tunnels of a West London Tube Station

Going on the tube is probably the least inspiring part of your day, but there’s something about an abandoned underground station that’s seriously intriguing.

Filled with faded movie posters, mysterious passageways and vintage signs, these tunnels and ticket halls have lain undisturbed and closed off to the public for decades.

But now the London Transport Museum has restored good service to these lines with their Hidden London tours; pulling back the gates on these stations and leading a lucky few down into the subterranean warrens that once bustled with commuters. 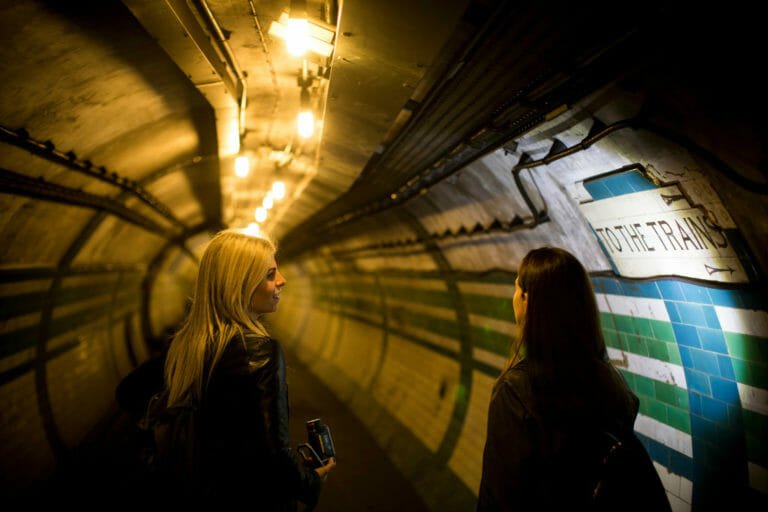 They’ve just announced a brand new tour starting this Autumn, which will take you into the very depths of the Earth itself… via Shepherd’s Bush tube. The station now is barely recognisable from its original incarnation in 1900, but behind the scenes there are old tunnels and lift shafts that haven’t changed in over a century.

Tickets have also just gone on sale for five of their other tours, including: 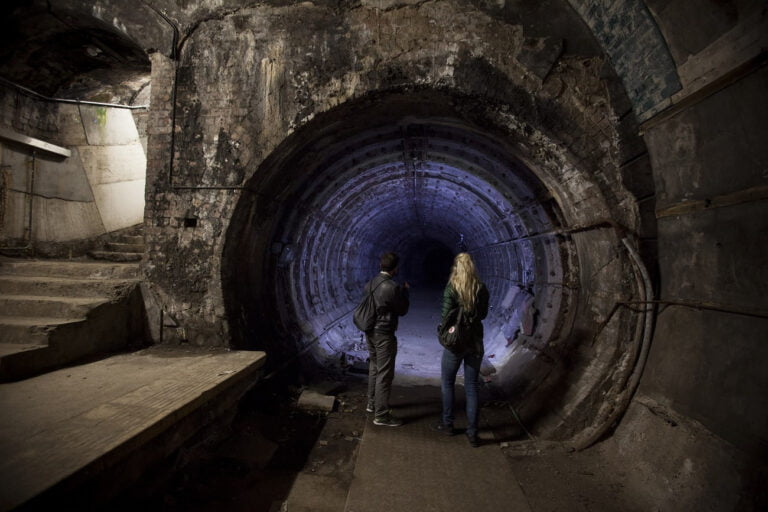 Each tour is led by a guide well-versed in the tunnels’ mysteries, from unexpected anecdotes to architectural quirks, and every station is filled with hints of history, with scraps of old advertising, art deco tiling and bomb shelter signs adorning their walls.

Tickets for Hidden London tours sell out very quickly after they’re released, so it’s worth choosing your station (and even creating an account) in advance.

After all, you don’t want to miss the bus on this one.

NOTE: You can find out more about the Hidden London tours, and book tickets, right HERE.

Like exploring abandoned tunnels? Then you’ll want to visit The Midnight Apothecary…